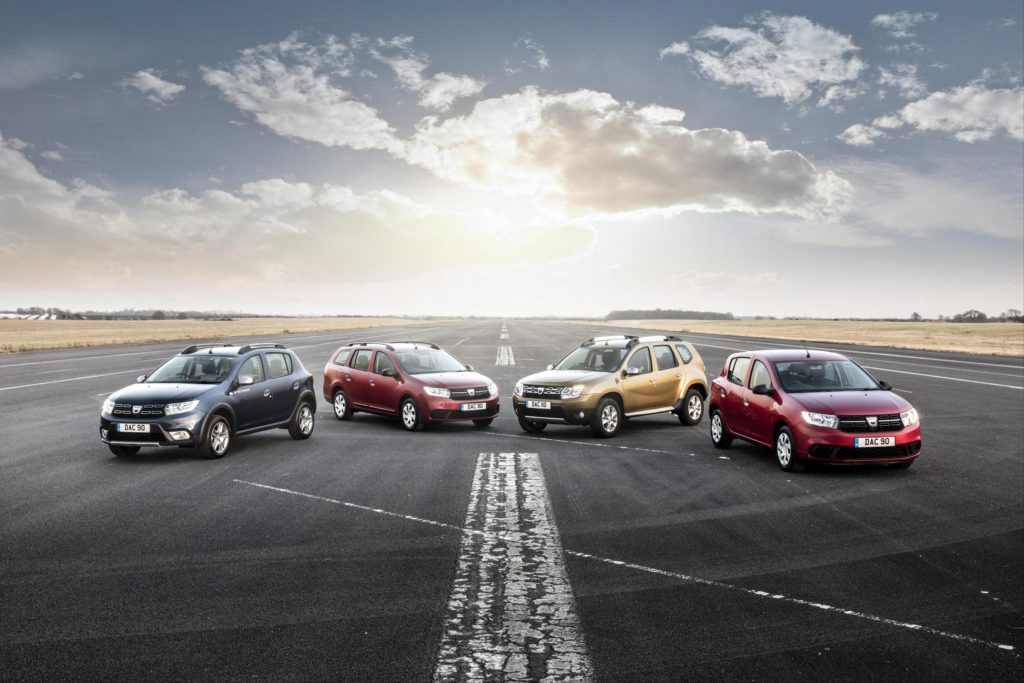 06 July 2017 Prior to 1989, a sizeable number of countries in central and eastern Europe had their own car brands; now only the Czech Republic’s Skoda and Romania’s Dacia remain, but their growing success is part of a handful of growing hubs for car manufacturers in the region. Skoda’s revival is leading the pack, with profit in 2016 up 32% year on year to â‚¬415 million â€“ remarkably not too far off half the â‚¬932 million profit margin of Volkswagen Group sister brand Porsche. Dacia is also forming a strong part of the Renault-Nissan Alliance’s remarkable mounting success, with the low-frills carmaker performing strongly in Europe, with sales up 11% in 2016 to a record 415,000 units. Far from being a cheap low-margin carmaker however, analysts predict that Dacia’s sales success, by selling to privateÂ value-for-money-consciousÂ consumers rather than relying on less-lucrative fleet channels like many mass market rivals, could be resulting in the brand currently achieving a profit margin as high as 10% – in line with some of the top performing brands in the industry. Dacia’s Romania is proving to be an increasingly popular destination for carmakers, largely due to the potential market from its high population â€“ at around 20 million, second only in central and eastern Europe to Poland, and ahead of the Netherlands â€“ as well as the Dacia-supporting 600 original equipment manufacturers (OEMs) producing components in the country. The country is showing signs of shifting away from merely being a source of â€²cheap labour’ towards a skilled competitive workforce, with Porsche having set up an R&D centre for the region in the country. Romania also suffers less of a â€²brain drain’ than that of Poland, which borders Germany. However, its full potential remains untapped, with Suzuki’s Romania general manager Alin Radu telling Emerging Europe: â€²The socialist government is making hardly any effort to sustain the automotive industry.’ Nevertheless, the domestic consumption from the high local population continues to be a draw. Opel is a long-time investor in the country, being the first to invest there in 1998. It is growing fast, and is one of the most popular brands internally, with sales in the first four months of 2017 growing by 37.8% compared to the same period last year, according to Cristian Milea, country director at Opel Romania. The success of the division means it is expected to achieve further investment once PSA completes its acquisition of Opel. Ford is also a major investor in the country, second only to Renault through Dacia. According to ACAROM, Romania’s automotive manufacturer association, almost 400,000 cars were produced in the country in 2015, with production growing into a significant European hub. Slovakia is the third major hub in the region, borne mostly from the government’s skilled manipulation of EU state aid rules. It is the base of a large and growing number of foreign carmakers, including Volkswagen, Audi, Porsche, Peugeot, CitroÃƒÂ«n and Kia. It is a major base, having produced more than 1 million cars last year, and is the world’s largest producer of cars per capita. The latest to set up a plant there is the UK’s biggest carmaker Jaguar Land Rover. Slovakia is currently battling the EU to maintain its â‚¬125 million incentive to JLR to invest in the country, which is the maximum allowed under EU state aid rules to encourage investment in less developed regions of the European Union. Photograph courtesy of Renault

Never miss another story – sign up to receive your complimentary Autovista24 daily email. This timely and incisive daily briefing covering automotive news and insights on the issues affecting your business is delivered direct to your inbox. Sign up
Region Europe/EU