Smart-charging for EVs a popular choice in the UK 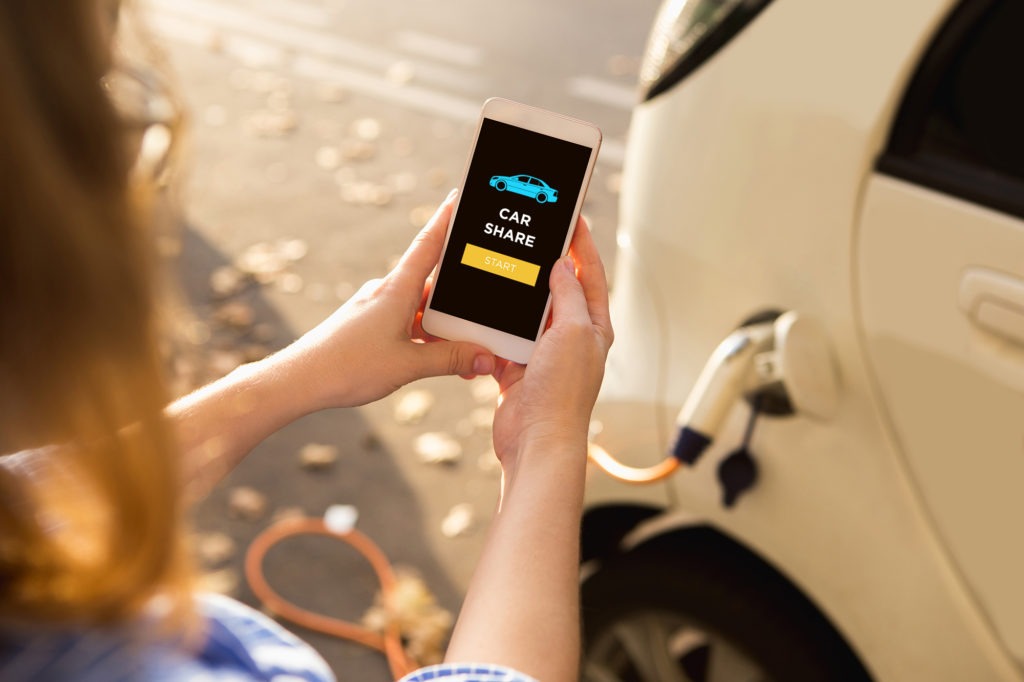 A new study has found an overwhelming majority of the UK population would use smart-charging systems for electric vehicles (EVs) to avoid peak grid demand and reduce energy bills.

It comes as a new rule is introduced this week that means people will only qualify for a £500 (€557) Government grant for a home electric vehicle charger if it uses smart technology.

The three-year research project found that up to 95% of people would be happy to use these charging systems, which allow users to set times for charging and remotely control how much energy is being used.

The Consumers, Vehicles and Energy Integration (CVEI) study gathered in-depth data from vehicles and charge points for 584,000 miles of journeys and 15,700 charge events, covering both home and public locations, while consumer surveys were undertaken to understand attitudes, perceptions and choices.

In a separate vehicle uptake trial, consumers were given four days with each of three cars that are identical in all but their powertrain: a battery electric vehicle (BEV), a plug-in hybrid (PHEV) and an internal combustion engine (ICE) car.

The main findings from the research were that 95% of BEV drivers and 85% with PHEVs chose smart charging over dumb charging in order to automatically avoid charging at times of peak grid demand or when electricity is most expensive.

Mainstream consumers typically charge at peak times for the electricity system (4pm-7pm) unless there is an incentive not to do so. These users prefer smart charging over simply plugging in and charging straight away, even if the saving from doing so was relatively low. Both user-managed and supplier-managed charging was able to shift demand to later in the evening.

′To put ourselves on track towards Net Zero, we really need low emissions vehicles to become mainstream, and this study has produced the most comprehensive picture so far of the issues facing the transition to an electric-powered era in terms of consumer choice,’ said Energy Technologies Institute CEO, Jonathan Wills.

The restriction of grants to only smart-charging solutions comes as part of the UK’s Road to Zero plan, which will see a switch to sales of only EVs by 2040.