Sony springs a surprise with vehicle concept at CES 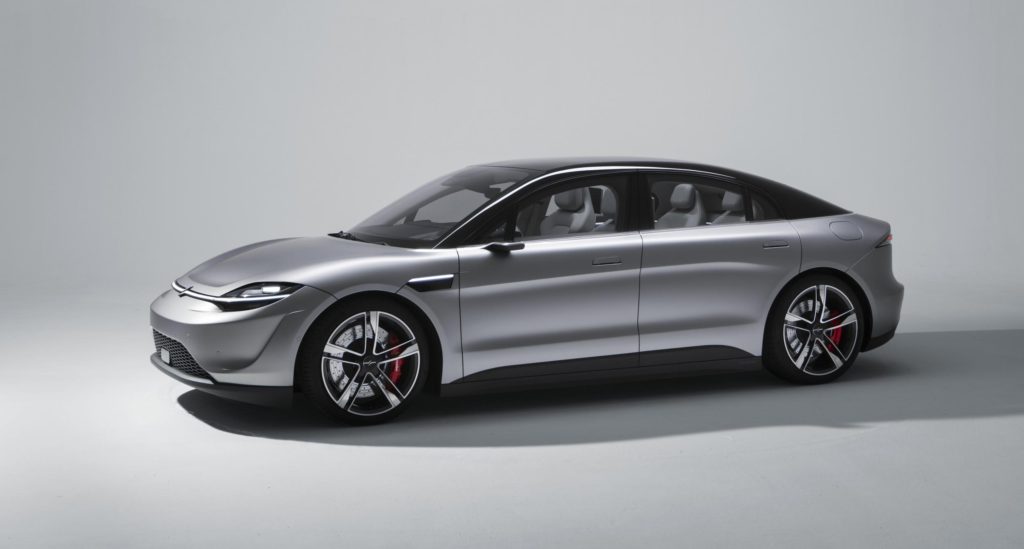 Electronics manufacturer Sony has surprised crowds at CES 2020 by unveiling its own vehicle concept.

The company unveiled its Vision-S electric concept at the consumer electronics show, although it states it has only developed the vehicle to highlight its mobility technologies. As part of the promotion, Sony has said it will start testing self-driving cars as early as this year.

Sony is aiming to start test rides during the next financial year, starting in April, to check the performance of its auto-related technologies, a spokesman said.

German supplier Benteler Automotive Group announced at the show it is collaborating with Sony on the prototype.

Benteler announced it would be supplying key components for the prototype but did not specify which ones. The company is largely a chassis, exhaust and engine components supplier.

′As a leading global partner to the automotive industry, BENTELER has unmatched knowledge along the entire automotive value chain as well as competence in e-mobility. That makes Benteler an important partner for developing prototype vehicles such as that from Sony,’ the company said in a statement.

The prototype incorporates Sony’s imaging and sensing technologies, as well as on-board software regulated using Sony’s AI, telecommunication and cloud technologies, in order to continuously update and evolve its features.

A total of 33 sensors including CMOS image sensors and ToF sensors are embedded within the vehicle, in order to detect and recognise people and objects inside and outside the car and provide highly advanced driving support. Sony’s ″360 Reality Audio″ provides a deep and immersive audio experience through speakers built into each seat to encapsulate passengers in sound.

The front seats face a panoramic screen on which rich and diverse content can be enjoyed through an intuitive user interface. Sony will continue to combine its advanced technologies to deliver greater safety and reliability while also striving to inspire new emotion through revolutionary in-car entertainment experiences.

Sony’s move, while admitting it will not put the vehicle into production, highlights a trend that is being seen across the automotive industry. Technology companies are getting increasingly involved in vehicle development to ensure their own systems become market leaders, in both the electric and autonomous domains.