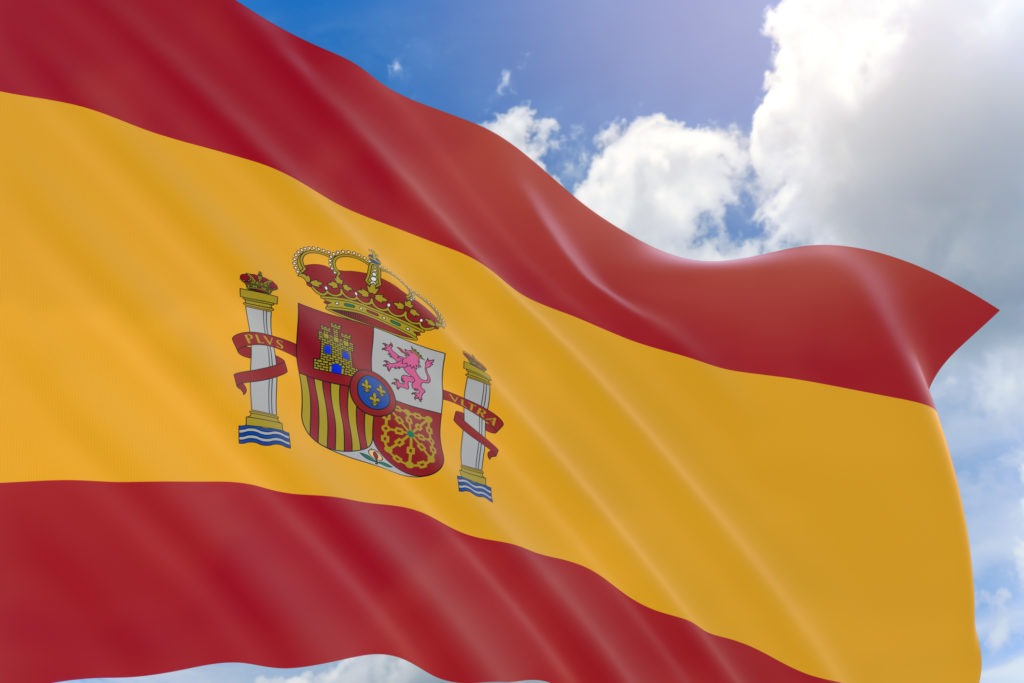 Spain’s Government has adopted the new edition of its electric mobility subsidy program, which it hopes will promote electric vehicles (EVs) and charging infrastructure.

The new package, called MOVES, came into force in mid-February, with a budget of €45 million. This includes subsidies for the purchase of EVs and plug-in hybrid vehicles (PHEVs). The incentive is offered if an internal combustion engine (ICE) vehicle at least ten years old is decommissioned.

In this circumstance, the Spanish Government will give a grant of €5,500 for EVs, as long as the list price does not exceed €48,400. Grants for PHEVs depend on the range of the electric drive, with €2,300 offered up to a zero-emission range of 31.9km, €3,600 for a range between 32km and 71.9 km, and €6,500 from 72km onwards. However, currently, only a few PHEV models are below the maximum price stipulated in the subsidy programme.

Up to €700 is available for electric motorcycles and €15,000 for the purchase of trucks and buses with alternative drive systems, including natural gas. Subsidies are also granted for the development of public and private charging infrastructure, specifically 30-40% of eligible costs up to €100,000.

It is down to Spain’s 17 distribution regions to coordinate the funding programme. The Government has given these areas the mandate that 20-50% of the funds must be invested in the purchase of alternative vehicles and between 30-60% in the development of charging infrastructure for electric vehicles. Individual citizens as well as companies, municipalities and public institutions are eligible to apply.

In Autovista Group’s recent predictions for 2019, we highlighted that demand for hybrid vehicles expanded by close to 40% in 2018 and will grow further in 2019. We also expect that electric vehicles (EV) will exceed the threshold of 1% market share this year. In the next two years, there will be a large number of electric vehicles coming to the market, supporting high demand growth. However, the scope for EVs is still largely limited to the big cities and so significant infrastructure improvements are required.

Meanwhile, Spanish utility firm Endesa and the Portuguese oil company Galp have agreed to install five 50kW charging stations at Galp fuel stations as part of the CIRVE infrastructure initiative, which aims to deploy a network of 40 quick charging points for EVs to connect the Iberian Peninsula with other EU countries.

The fast-charging stations will operate using Endesa’s digital platform. The company has big plans for the near future, with plans to install 108,000 charging points across the country over the next five years, of which at least 8,500 will be public.