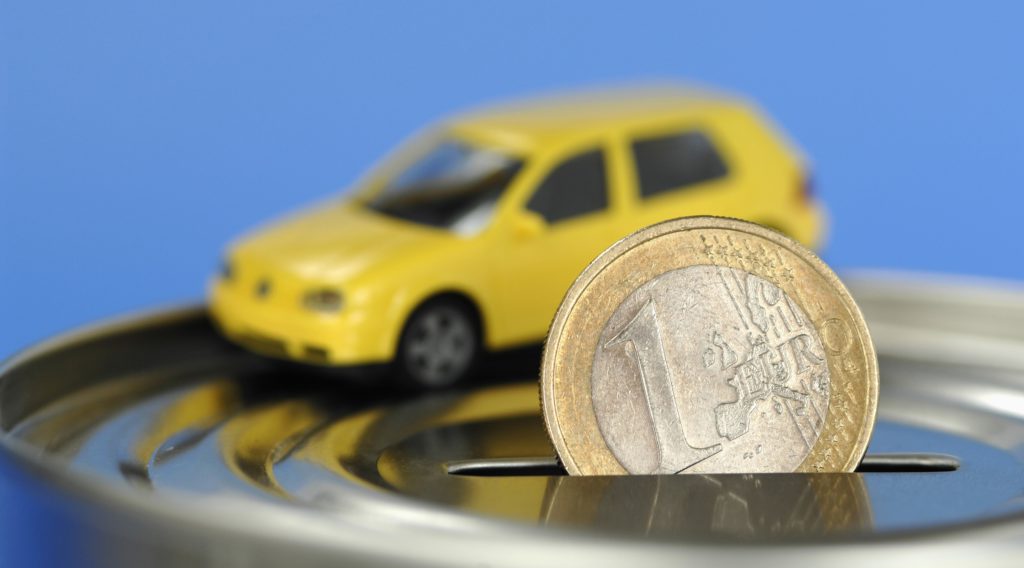 Since June 2020, private buyers of BEVs and PHEVs with an electric range of more than 90 kilometres have been entitled to a subsidy of €5,000. For small and medium-sized enterprises (SMEs), the incentive is €4,200 and for larger companies, it is €3,800. Additionally, buyers are entitled to a further subsidy of €500 when trading in a car that is more than seven years old, or €1,000 for a car older than 20 years, for a new EV.

The original funding allocation was €100 million but ′as the implementation of the plan is regional, some regions have already exhausted the incentives,' commented Ana Azofra, head of valuations and insights at Autovista Group in Spain.

The Spanish government has therefore extended the funding by €20 million. This additional allocation will be distributed across the five communities that have already fully committed their budget to incentivise the purchase of EVs. Specifically, Madrid will receive an additional €7.5 million, Catalonia €5 million, Valencia €4 million, Aragon €2.5 million, and Navarra €830,000.

The extension to funding for the MOVES II incentive scheme is unlikely to improve the fortunes of Spain's new-car market. Just 58,279 new cars were registered during February, equating to a contraction of 38.4% compared to February 2020.

Following on from the current MOVES II scheme, the government has also announced the MOVES III plan. Funding for this new programme will rise to at least €400 million, with the possibility of an increase to €800 million depending on the spending progress of the country's regions.

′MOVES III will replace MOVES II that is close to ending. The government said the new plan will be launched this year, however it has not been confirmed and communicated in detail. Nothing official up to now,' clarified Azofra.

Across Spain and the major European markets, the residual-value (RV) disadvantage of BEVs compared to petrol cars has widened since March 2020. The greatest divergence has occurred in Germany, where the gap has widened by just under 4 percentage points (pp) and stood at 10 pp in January 2021. The divergence accelerated notably following the introduction of enhanced incentives on 1 July 2020.

This is a cautionary tale for Spain as it considers setting future purchase incentives. All governments should look into providing incentives to encourage used-BEV ownership, but these do not need to be straightforward purchase incentives. Lower energy costs for charging BEVs and visible expansion of the charging network would also be powerful signals.

In addition to the purchase incentives, Spain has put together a billion-euro aid package for its car industry to cushion the impact of the COVID-19 pandemic. The National Integrated Energy and Climate Plan (PNIEC) calls for at least five million electric vehicles to be registered by 2030.

A new plan will come into force with a budget of up to €300 million to promote new business models linked to sustainable mobility, such as smart-charging systems and car-sharing.

Private individuals or businesses can apply for subsidies to support the development of the charging infrastructure. Acquisition and installation costs for public or private-charging stations are covered up to 40%, with the subsidy capped at €100,000.