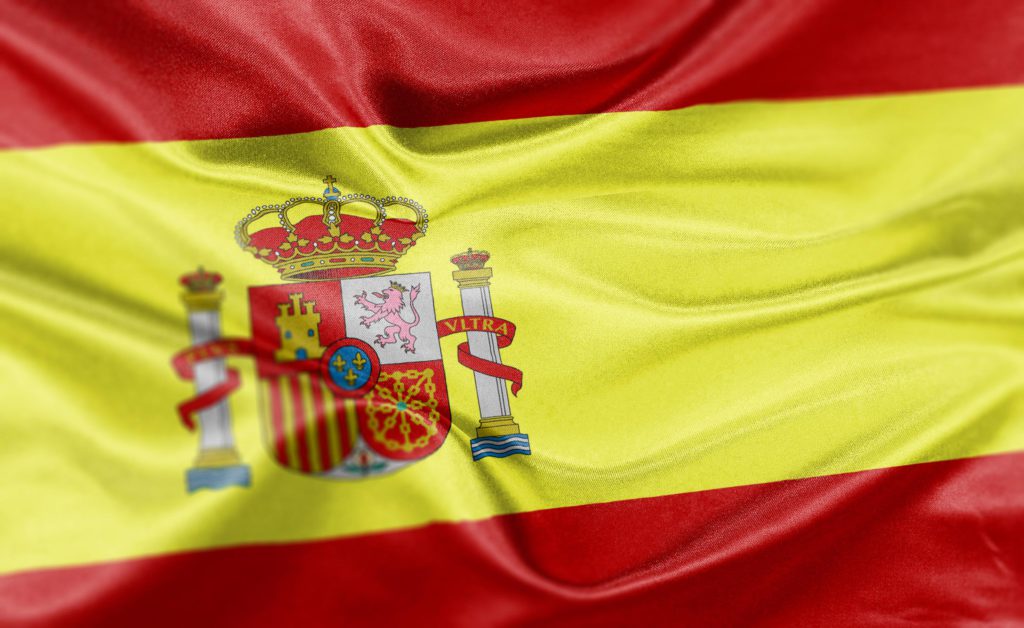 A new edition of Spain’s Movalt program to promote electric vehicles (EVs) in the country will see a total of €35 million being invested in encouraging drivers to move to the technology.

The Ministry of Energy, Tourism and the Digital Agenda, through the  Institute for the Diversification and Saving of Energy (IDAE), will allocate €20 million for incentives aimed towards the purchase of alternative fuel vehicles. This includes cars powered by Liquid Petroleum Gas (LPG), natural gas, electric and hydrogen fuel cell. In addition, another €15 million will be made available for the installation of an electric vehicle charging infrastructure.

The Alternative Mobility Support Plan (Movalt) continues the plans that the Spanish Government has been promoting in recent years to promote more sustainable transport, while significantly reinforcing support for the development of electric recharge infrastructures.

The objective of the plan is to increase the fleet of alternative energy vehicles and thereby contribute to the reduction of CO2 emissions and other polluting gases. The country hopes that this will, therefore, improve chances of achieving climate change objectives and improve air quality in cities.

The plan for the investment has been split into two categories. Movalt-Vehicles will have €20 million for the granting of incentives for the purchase of vehicles powered by low-emission technology. The vehicles must be new, although used cars can also be purchased under the scheme if they are less than nine months old.

The vehicles purchased must be new or less than nine months old. The beneficiaries may be individuals, self-employed, SMEs, companies and public administrations.

The amount of aid varies between €500 and €18,000, depending on the type of vehicle, from a motorbike up to a truck, and the type of propulsion technology employed within.

Meanwhile, Movalt-Infrastructures will have €15 million to promote the deployment of an electric vehicle charging infrastructure.

The beneficiaries of this may be administrations, public and private companies. The installation of charging infrastructures will be financed both for public use in the non-residential sector as well as for private use in business parking areas, as well as for its location on public roads and on the road network.

The amount of the grants will cover up to 60% of the investment cost in the case of public entities and SMEs, and 40% for the rest of companies.

However, the plans for incentives do not feature any diesel or petrol vehicles, and that also means only plug-in hybrid cars are available for the scheme.

Speaking when the plan, named Movea at the time, was first announced in June, Spain’s Ministry of Economy, Industry and Competitiveness said: ′The Movea Plan seeks to promote the use of vehicles propelled with alternative energy over traditional fossil fuels, which are part of sustainable mobility in transport, both in cities and on highways.’

′Because of its benefits in terms of energy diversification and reduction of dependence on petroleum products, as well as the reduction of CO2 emissions and other pollutant and greenhouse emissions, these vehicles help improve the air quality of our cities and to diminish the acoustic pollution, also favouring the consumption of energy from renewable sources.’