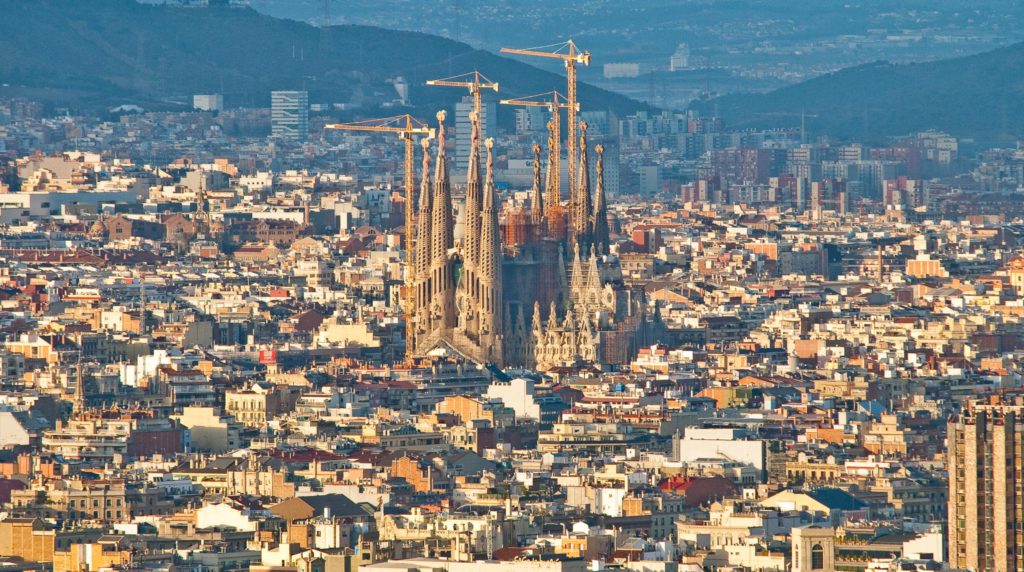 The Spanish Government received a 38% year-on-year rise in the gross amount of tax generated from new car registrations in January, despite the fact that the market contracted by 8% compared to January 2018. This is due to the usage of higher NEDC-correlated CO2 emissions figures (calculated using the new WLTP testing process), which means that many cars have moved up a taxation bracket in Spain. This has had a knock-on effect on consumers, with many ending up paying more in registration tax.

In Spain, registration taxes are structured into four CO2 emissions bands. The lowest band is for cars emitting less than 120g/km CO2, and there is no tax penalty here. However, with the new NEDC-correlated figures, some of these vehicles are now in excess of 120g and are charged tax at a rate of 4.75% of their price. Similarly, cars which move from the second band (121-160g/km CO2) to the third band (161-200g/km CO2)  or from the third band into the top band of â‰¥200g/km CO2 – are subject to an additional 5% of their price in registration tax.

Javier Salgado, Head of Data and Valuations for Autovista in Spain, comments that ′OEMs registering vehicles in Spain have historically supplied cars that have an NEDC figure that is very close to the limit of each tax band. In the past, the market had a lot of vehicles that emitted 150g-159g CO2. Manufacturers would be careful not to go over 160g in order to avoid moving up a band.’

Spain had aimed to use purely WLTP figures for tax calculations from January 1, 2019. However, at the end of August 2018, the Government postponed this implementation to January 1, 2021. Finland has struggled to amend its tax structure to use WLTP values while maintaining tax neutrality. Whether this contributed to the postponement in Spain is unknown, but the Spanish Government should certainly be monitoring developments and learn from the challenges faced in Finland.

The diesel share of the new car market slumped from 48% in 2017 to 36% in 2018 and fell further to 29% in the first two months of 2019. This downturn has been partly caused by Spanish ministers claiming that ′diesel’s days could be numbered’. It caused wide distrust of diesel and caused people to shy away from buying diesels in case they would be barred from driving in city centres.

The Government has now switched tack and is focusing its attention on all high-emission cars rather than diesels specifically. Some city centres will still restrict high-polluting diesel cars from entering but these restrictions are now based on emissions levels rather than fuel type.

Ana Azofra, Valuations and Insights Manager for Autovista in Spain, highlights that ′Right now, the messaging surrounding high-emission cars is good for diesel as it puts them back on even terms with petrol cars in the eyes of many consumers.’

So, where do we see diesel demand and, in turn, residual values (RVs) heading in Spain?

Ana says that ′we expect a further decrease in diesel registrations in the short term but a stabilisation in sales by the end of the year.’ Ana adds that ′in the used car market, we have noted that over the last two years, the number of fleet diesel sales has declined, meaning there are less used diesels in the market.’

The implementation of a WLTP-based tax structure in 2021 will inevitably push more cars into higher tax brackets and, in turn, lift used car values but this will be more pronounced for petrol cars than diesel, assuming the tax structure remains based on emissions of CO2 and not nitrogen oxide (NOx).