Spar to add EV charging points to stores in Hungary 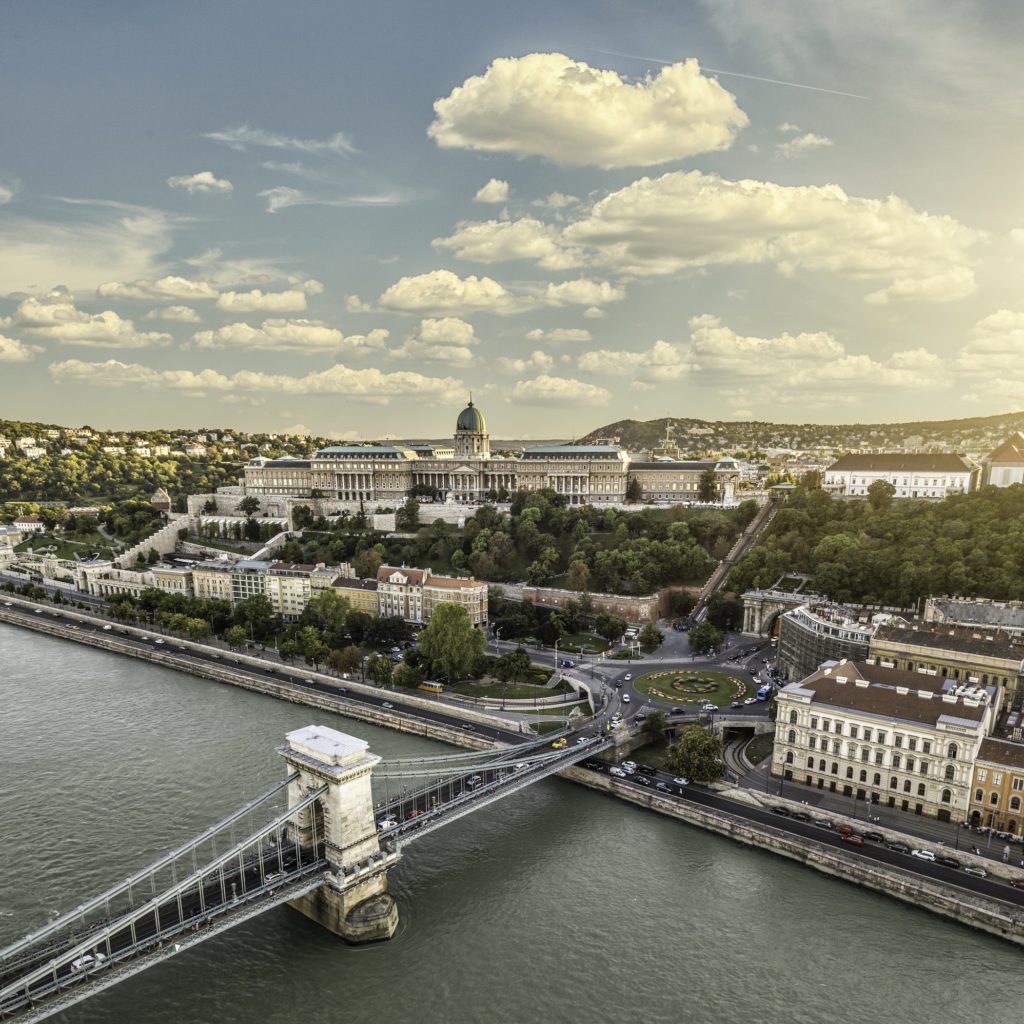 Food retail chain Spar has announced that it will begin to build an electric vehicle (EV) charging infrastructure in Hungary.

The supermarket business has 500 locations in the country and will take the initiative to establish a chain of charging points before sales of the vehicles increase following investment from major manufacturers.

Currently, Hungary is home to around 6,000 EVs, but with CO2 emissions targets for 2020 and 2021, carmakers are pushing development and sales of plug-in technology. Across Europe, there is a need to expand charging infrastructure, especially in public areas, and even more so where consumers can be active during the long wait required to fully top up a vehicle battery.

Initially, the charging services will be offered free of charge to shoppers, which will likely net Spar a bonus from EV drivers with immediate effect. How long the offer remains was not stated, however.

The first installation was carried out by by NKM, which installed 66 EVBox charge points at 17 high traffic locations in the country. EVBox is one of the largest EV charging station and software manufacturers, with more than 75,000 charging points in more than 55 countries, according to the manufacturer.

′This kind of service sets SPAR apart from many other retailers and offers shoppers an additional service to improve their shopping experience,’ states EV Box in a release. ′Especially in a country where one-third of the population lives in apartment buildings, with limited access to (private) charging stations, many EV drivers are dependent on (semi) public chargers.’

The installation of charging points in supermarkets would give instant access to charging to a vast swathe of a country’s population. With many unable to have a charger at home, a car park where shopping can be done while the battery tops up is an ideal location.

Spar is following the example of Tesco in the UK, which last year announced a partnership with Volkswagen to install 2,400 charging bays across 600 stores within the next three years. The scheme, which will be powered by Pod Point, will offer customers of the supermarket the opportunity to charge their EV for free using a normal 7kW charger – or to make use of a faster 50kW point for a small cost, in line with the market rate.

Superstore brands Ikea and Lidl have also announced plans to embrace the EV revolution by adding further charging stations to their car parks. Ikea has a goal of equipping all German locations with fast-charging stations by 2020 and Lidl plans to install 40 charging points at its stores across Ireland.