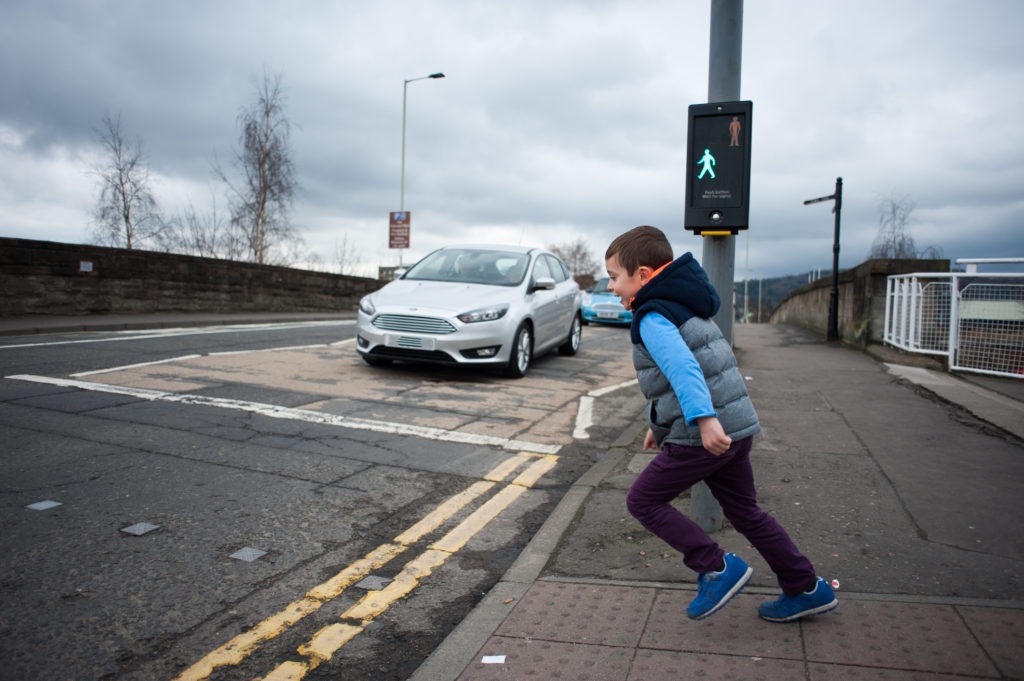 A number of safety systems are set to become compulsory on new cars within three years, following the latest vote by the EU Parliament.

Legislation proposed in 2018 would require the adoption of some new and existing safety critical systems to be added to new vehicles for them to achieve type approval. This has been approved by Internal Market Committee MEPs and will go forward for full parliamentary approval.

This vote is expected to take place in March and, should final approval be received, the rules could come into place from 2022.

The safety features that will become mandatory in passenger cars are:

While a number of these systems are already standard on cars and are a requirement for a five-star rating from Euro NCAP, others will need to be developed further to ensure they can be easily integrated with a manufacturer’s systems.

These systems will also need to be integrated in a way ′that users will accept them.’ This would apply to lane departure warnings, which many drivers find irritating, for example. The proposals also include requirements for protection from cyber-attacks.

The European Automobile Manufacturers’ Association (ACEA) has said it takes note of the European Parliament’s vote on the revision of the General Safety Regulation.

′We welcome the willingness of MEPs to enter rapidly into inter-institutional negotiations on this legislation, which is key to further improving road safety,’ stated ACEA secretary general, Erik Jonnaert.

Indeed, ACEA states that it supports a broad range of the safety measures voted upon by IMCO, including the requirement that all new cars come equipped with autonomous emergency braking (AEB), drowsiness and attention detection systems, reversing detection for cars and vans, emergency stop signals, and lane departure warning systems.

However, manufacturers are concerned about the proposed time between the entry into force of the regulation and the moment it applies. This should be pragmatically aligned with product development time, allowing at least 36 months before application, ACEA cautions.

Jonnaert adds: ′Despite a three-fold increase in traffic, road safety in Europe has improved significantly in the last 30 years. Maintaining this trend is important for an industry that prides itself on designing, producing and selling safe vehicles in probably one of the most demanding markets in the world.’

While road fatalities have more than halved since 2001, 25,300 people still lost their lives on EU roads in 2017 and another 135,000 were seriously injured. The Commission is therefore taking measures with EU added-value to contribute to safe roads and the protection of those using them.