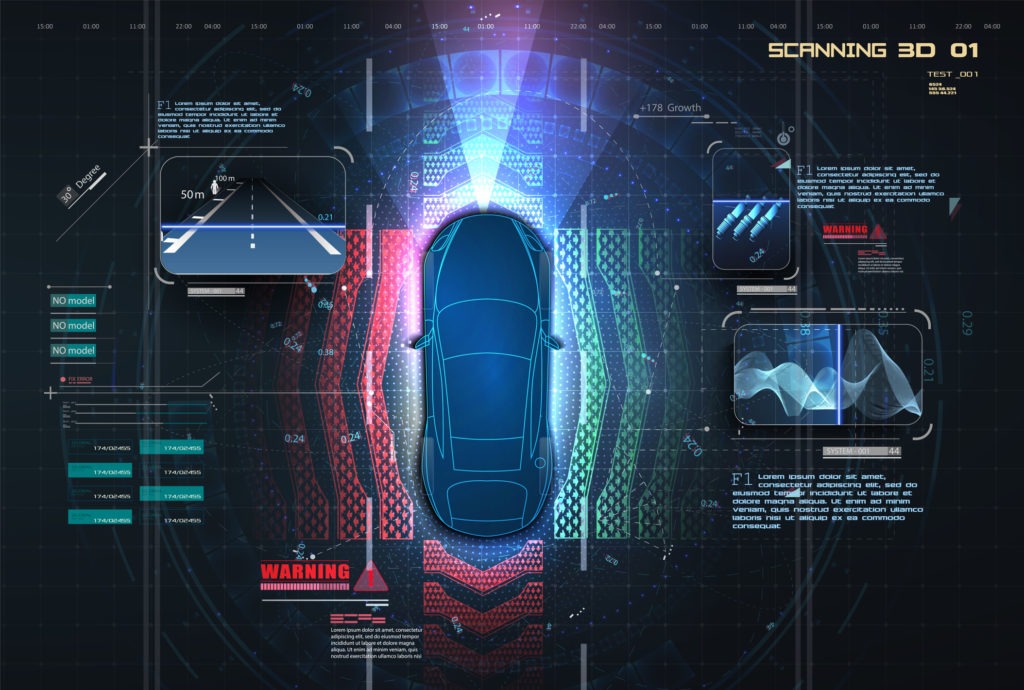 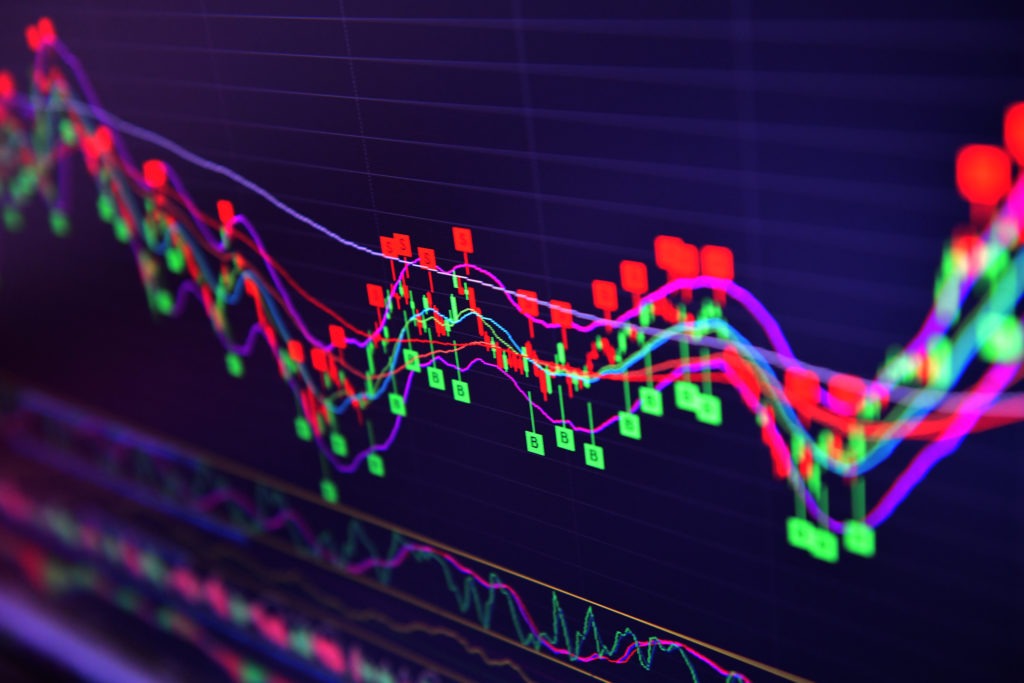 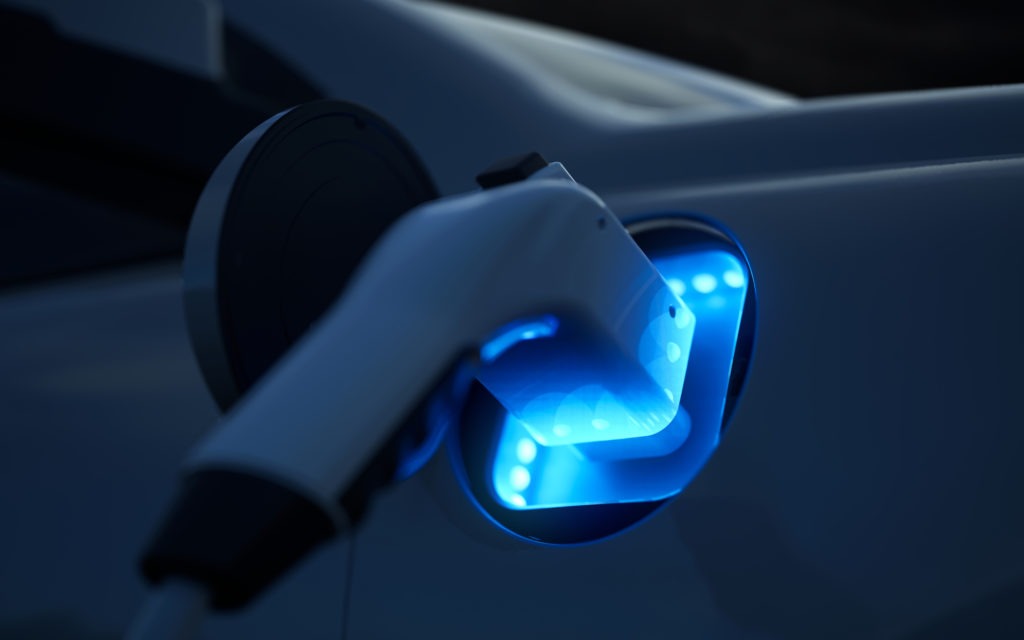 Stellantis and Daimler’s Mercedes-Benz have signed separate agreements with US-based battery-maker Factorial Energy in a bid to co-develop batteries. Under the partnerships, both Daimler and Stellantis will make investments in the startup although the carmakers did not provide financial details.

Many vehicle manufacturers consider solid-state batteries to be the next big thing in battery technology not only because of their safety advantages but also due to their energy density. Factorial says its technology, which makes use of a solid electrolyte material, extends range between 20% to 50% while also ensuring short charging times.

Mercedes said it is injecting a ‘high double-digit million-dollar amount’ into Factorial while Stellantis spoke of a vague ‘strategic investment’ without going into specifics. The manufacturers are joining Hyundai and Kia, which announced a partnership deal with Factorial to test its battery tech back in October.

As part of its electromobility strategy, Mercedes-Benz aims to jointly develop this next-generation battery technology with Factorial, planning to test prototype cells next year. The German carmaker wants to be an active player in the area of battery technology and is betting on innovative solutions to make electric cars more attractive to consumers. Looking ahead, Mercedes-Benz wants to integrate the technology into a limited number of vehicles within the next five years.

‘With Factorial as our new partner, we are taking research and development in the field of promising solid-state batteries to the next level,’ said Markus Schäfer, Daimler and Mercedes-Benz member of the board of management. ‘With this cooperation, we combine Mercedes-Benz’s expertise in battery development and vehicle integration with the comprehensive know-how of our partner Factorial in the field of solid-state batteries.’

Stellantis echoed similar sentiments as the manufacturer is following ambitious electrification targets. Earlier this year, it announced plans to introduce the first competitive solid-state battery technology by 2026. The company is pursuing clean-energy targets and this week revealed it had signed a supply deal with clean-tech company and lithium developer Vulcan Energy to ensure availability of key raw materials used in the production of battery packs.

‘Our investment in Factorial and other highly-recognised battery partners boosts the speed and agility needed to provide cutting-edge technology for our electric-vehicle portfolio,’ said Stellantis CEO Carlos Tavares. ‘Initiatives like these will yield a faster time to market and more cost-effective transition to solid-state technology.’

Factorial is on a mission to make clean and safe solid-state battery technology available to the mass market. The fact that it has scored two new investments from major carmakers will help it gain more market traction. The battery developer said its Factorial Electrolyte System Technology (FEST) electrolyte has been scaled to 40Ah cells and can be implemented into existing lithium-ion battery-manufacturing processes while also working at room temperature.

Another startup looking at solid-state technology is Dutch company Lionvolt, which recently closed a seed round of €4 million, hoping to develop ‘the most efficient and sustainable solid-state, lithium-ion battery.’

Competition in the field is getting fiercer, with more car manufacturers betting on startups to make advances in the field of battery technology. Earlier this year, BMW and Ford led an investment round in Solid Power, another producer of solid-state batteries, as the technology promises more efficient, sustainable, and safer electric vehicles.