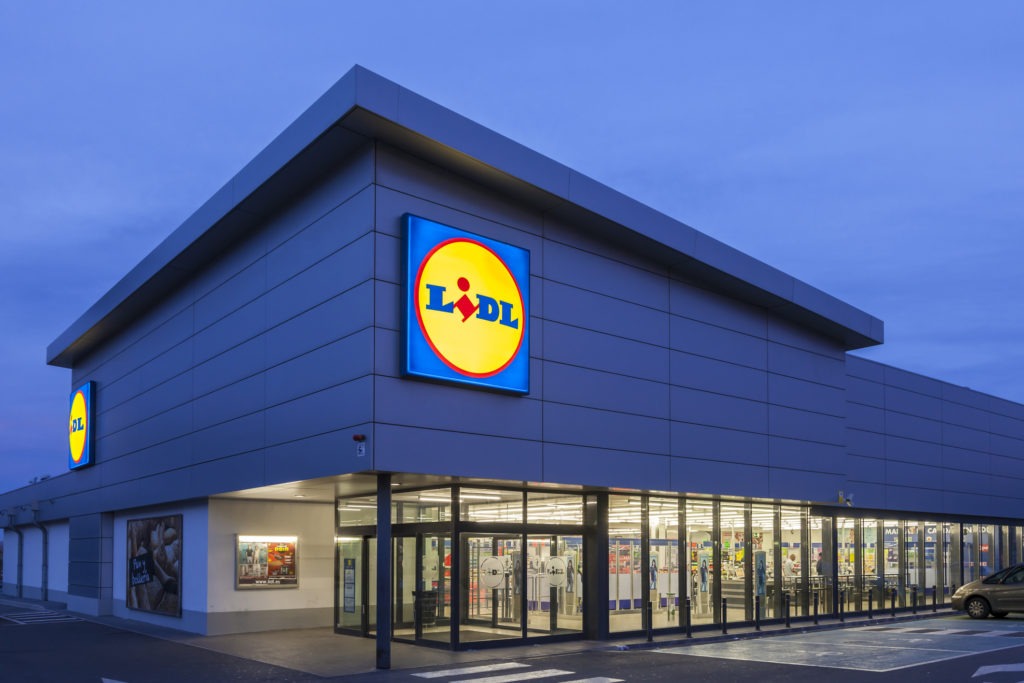 Swedish furniture store Ikea has come closer to its goal of equipping all German locations with fast-charging stations by 2020. After its most recent infrastructure offensive, 37 of the 53 branches in the country are equipped with such charge stations.

New pillars have recently been added to the sites in Duisburg, Dortmund, Kamen, Kassel, Frankfurt-Niedereschbach, Hamburg-Schnelsen, Hamburg-Moorfleet, Erfurt, Leipzig, Cologne-Godorf and Cologne-Butzweiler Hof. They are in operation during the opening hours of furniture stores; charging is free. It is believed the company has invested up to €5 million in installing these new charging points.

In addition to the installation of a charging network, Ikea is also committed to integrating more electrification in its fleets. The company is a member of the eMobility initiative EV100 and has recently announced that it will use only electrified vehicles at 355 locations across 30 countries in the longer term. This applies to the company’s vehicles, and to their contracted partner companies.

Meanwhile, the food discount chain Lidl has announced plans to install 40 chargers for EVs at 20 of its stores in Ireland. The project should be completed within the next six months.

For customers who shop in the store, vehicle charging will be free, according to the company. Around €150,000 has already been invested at three locations, Rathfarnham, Drogheda and Swords, for trial operation.

In other countries, Lidl has been an active provider of charging stations for quite a while, especially in Germany, Austria and Switzerland. Earlier this year, the company said it would start selling cars at certain locations in Germany.

Fellow food discount chain Aldi has also announced that it wants to add charging points to a further 28 locations in Germany, alongside its 50 locations already hosting the technology. The business is especially interested in equipping stores located next to motorways.

′So far, we have concentrated on metropolitan areas and inner cities. Now we also enable our customers to plan their holiday trips with us,’ said Florian Kempf, Head of Energy Management at Aldi SÜd.

While the EV charging infrastructure across Europe is growing, it is doing so slowly. Therefore, stores and shops that are installing charge points are doing so to earn customer retention. Drivers can shop while their vehicle charges, often for free, and will keep coming back to do so.