Strasbourg to ban diesel vehicles from 2025 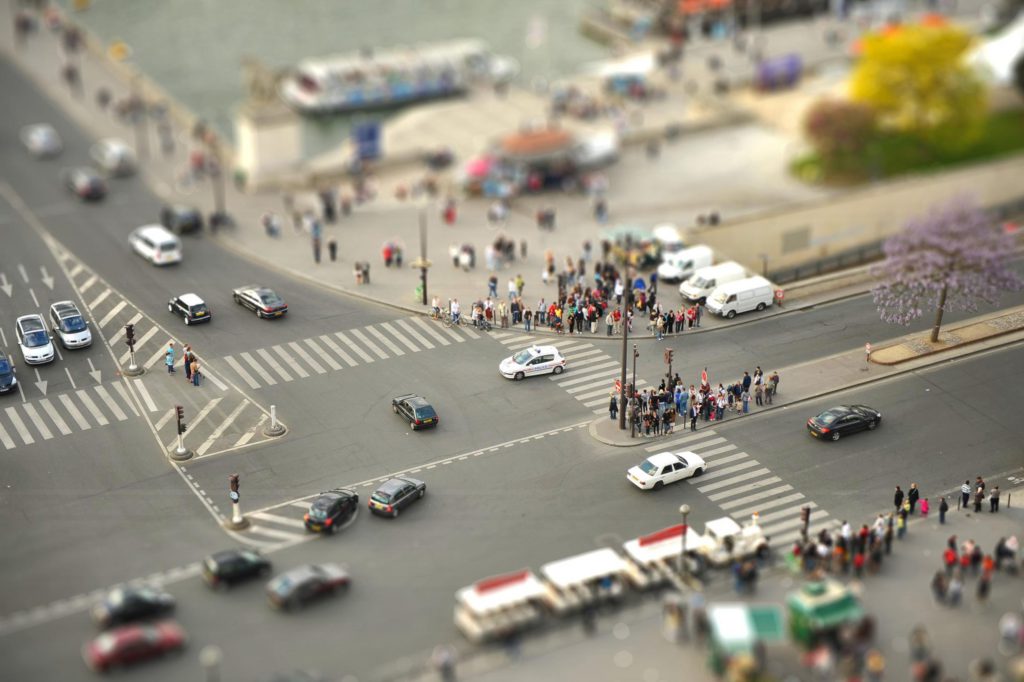 Strasbourg to ban diesel vehicles from 2025

The City Council of Strasbourg in France has approved the implementation of a progressive schedule that will culminate in a total ban of diesel vehicles from 2025.

′We are in a health emergency,' says Christel Kohler. ′Strasbourg has always been a driving force in terms of clean mobility. We have to move up a gear on diesel,' Kohler adds.

A low-emission zone (ZFE) will be introduced from 2021, which will first prohibit unclassified vehicles before extending to other categories. Vehicles classified as Crit’Air 5 (complying with the Euro 2 emissions standard) will be banned from 2022.

The Crit'Air categories are represented by coloured stickers as follows:

Similar bans on vehicles in the Crit'Air categories 4, 3 and 2 will follow in 2023, 2024 and 2025 respectively. As no diesel vehicles are classified as Crit’Air 1, this means that a complete restriction applies to all diesel vehicles once the ban on Crit'Air 2 vehicles comes into force in 2025.

To ensure compliance with these new rules, the city council intends to install automated devices that operate on a radar system. According to the plans, they will appear from 2022 and so ′the year 2021 will be rather educational for users to be able to acclimatise,' says Christel Kohler, Deputy Mayor of the city.

The city of Strasbourg plans to implement several measures to support private households and businesses affected by the new vehicle restrictions. These include subsidies for the purchase of electric bicycles, a car-pooling bonus and also “solidarity” pricing for public transport.

The wider ′Eurométropole' area that extends beyond the city of Strasbourg itself also plans to introduce a programme that will ultimately result in a ban on diesel vehicles. Similarly, unclassified vehicles, i.e. without stickers, will be prohibited from 2021 but the complete ban on diesel vehicles is not likely to take effect until 2030 as it depends on local authorities implementing their own measures.

While France is aiming for a country-wide ban on the sale of petrol and diesel cars by 2040, Strasbourg has taken the lead with these plans to end the use of diesel cars as early as 2025.