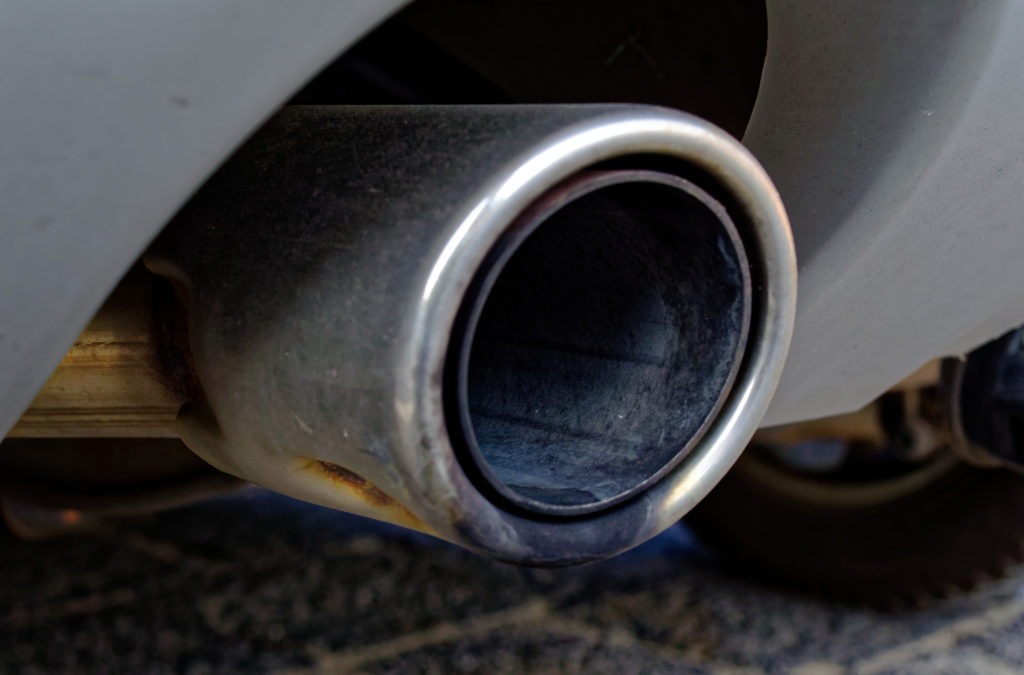 The European Parliament has voted on new CO2 targets for vehicle manufacturers to adhere to by 2025 and 2030, with stricter limits set to come into force.

The numbers are closer to the Environment Committee’s recent proposals of a 45% reduction by 2030.

Manufacturers whose average CO2 emissions exceed these targets will pay a fine to the EU budget, to be used for up-skilling workers affected by changes in the automotive sector, MEPs agreed.

Carmakers will also have to ensure that zero- and low- emission vehicles, ZLEVs, (electric cars or vehicles which emit less than 50g CO2/km) have a 35% market share of sales of new cars and vans by 2030, and 20% by 2025.

The parliament is also calling for the introduction of a real-world driving test for CO2 levels, like that used in WLTP to measure nitrogen oxide (NOx) output. It states that this test must be up and running by 2023. Until then, CO2 emissions must be measured on a vehicle’s fuel consumption meter.

′Achieving the European Parliament’s support for a 40% CO2 emissions target by 2030 was no mean feat and I am proud of the successful result achieved,’ says Miriam Dalli, rapporteur of the bill. ′Equally important is the 20% emissions target for 2025.

′This legislation goes beyond reducing harmful emissions and protecting the environment. It looks at setting the right incentives for manufacturers; it encourages investment in the infrastructure; it proposes a just transition for workers.’

The European Automobile Manufacturers’ Association (ACEA) has voiced its serious concerns about the outcome of the European Parliament’s plenary vote on future CO2 reduction targets for cars and vans.

′We remain particularly concerned about the extremely aggressive CO2 reduction targets and the imposition of sales quotas for battery electric vehicles that MEPs have backed. Today’s vote risks having a very negative impact on jobs across the automotive value chain,’ stated ACEA Secretary General, Erik Jonnaert. ′It would essentially force the industry into a dramatic transformation in record time.’

ACEA also takes note of the fact that there was a very tight majority on some crucial issues.

′There is no guarantee that we have the right enabling framework in place to facilitate this sudden transition to electromobility.’ Currently recharging infrastructure is severely lacking, and consumer incentives to purchase the more expensive electric vehicles remain unharmonised across the EU.Consumers cannot be forced to buy electric cars, without the necessary infrastructure or incentives in place,’ Jonnaert explained.

Since the Dieselgate scandal broke in 2015, emissions have become a hot topic in the automotive industry. However, targets of 95 grams of CO2 per kilometre were already in place at the time, and likely to be met, until the diesel market collapsed as buyers stayed away from the ′tainted’ technology.

Today, a large number of manufacturers are in danger of breaching the 2021 limits, due to increased sales of petrol and the lack of a mainstream alternative-fuel market. This led to the first increase in CO2 levels across Europe in 2017. Only those with smaller fleets, or who are already advanced in hybrid and electric vehicle (EV) technology have the opportunity to meet the 95-gram target.