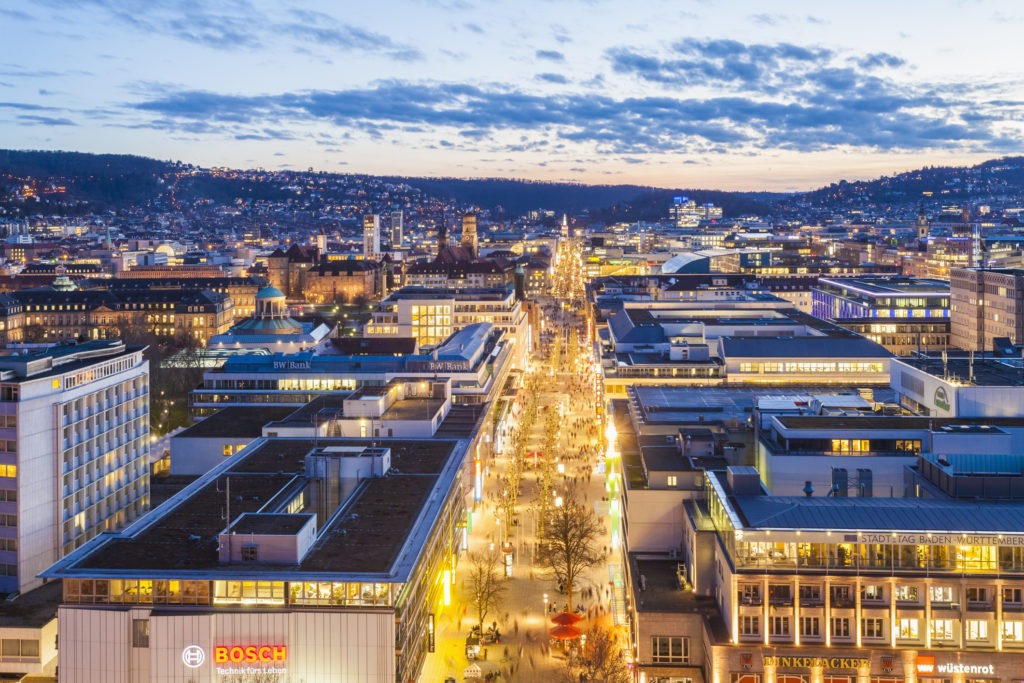 The German city of Stuttgart has introduced a new draft version of its air pollution plan which aims to meet EU limits as quickly as possible. In addition to speed limits and expansion of the public transport network, the previously proposed ban on high-pollution days on diesel cars which do not comply with the Euro 6 emissions standard is still included – but only if the car industry does not provide effective retrofitting solutions.

With this revised plan, the city has put pressure on carmakers to find a technical solution to the pollution problems in the city but better local transport connections, speed restrictions, additional bus lanes and cleaner electric buses should also help to improve air quality.

The Green Party’s transport minister Winfried Hermann said: ′In the interest of the health of residents, restrictions on older diesel vehicles are necessary. They apply from 1 January 2018 – that is the plan.’

The diesel driving ban is still not carved in stone, however, as the state government still hopes that the car industry can offer ′effective retrofitting.’ The view is that if this can have as positive an effect as the ban, the latter will not be necessary. Hermann said: ′It would be stupid to insist on the ban if the industry presents convincing concepts which prove that we can do without it.’

The new air pollution plan was first introduced at a ′Better Air for Stuttgart’ event held at the city hall on Saturday 6 May but is still in draft form. It is open to public consultation until 9 June and can be viewed online. Opinions may be submitted by 23 June but the plan must be submitted to the Administrative Court of Stuttgart by the end of August.