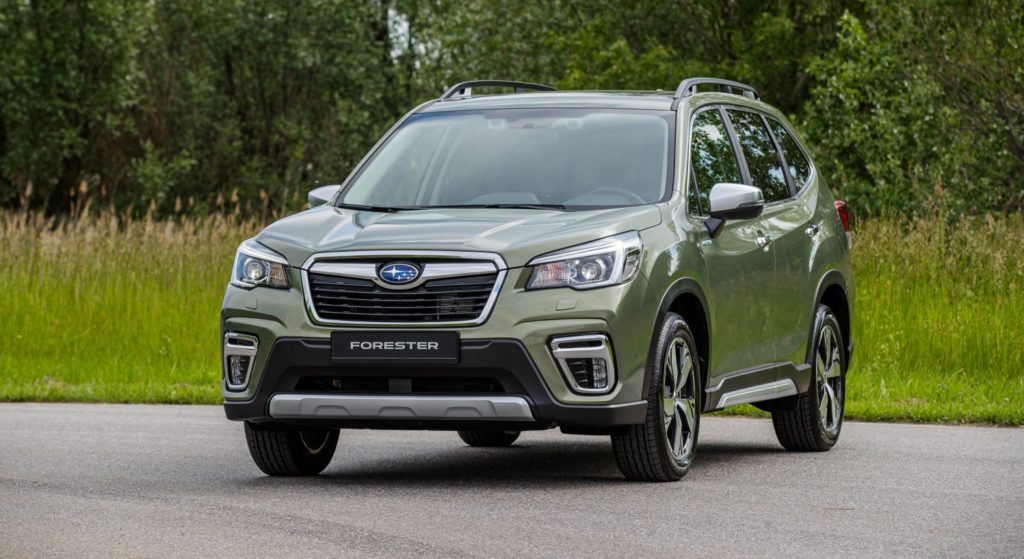 21 January 2020 Japanese carmaker Subaru has announced it intends to haveÂ 40% of its sales come from electric vehicles (EVs) or hybrids by 2030. At its recent technology briefing, the company announced three long-term goals it plans to undertake towards achieving a carbon-free society. Following its initial target, it plans for every vehicle sold by the first half of the 2030s to feature some form of electrification. In a further sustainability push, the carmaker plans to reduce average â€²wheel-to-well’ CO2 emissions from new vehicles, which include all emissions from energy production through vehicle operation, and in the case of electrified vehicles, emissions from primary energy sources used for electricity production, by 90% of 2010 levels by 2050. Subaru also announced it would further evolve its core technologies of horizontally-opposed â€²Boxer’ engines, all-wheel-drive (AWD) technologies, driving performance and safety devices, EyeSight driver-assist system and environmental technologies. All this will allow the carmaker to stay true to its commitment of delivering â€²Enjoyment and Peace of Mind’ to customers, it said in a statement. Collaborative efforts Launching its initiative, Subaru also unveiled the first design study for the full-electric crossover it is co-developing with Toyota for sale before 2025. The carmaker will achieve the electrification targets by introducing the EV along with a range of what it calls â€²strong hybrids’ based on Toyota’s system, chief technology officer Testuo Onuki said. â€²Even in this once-in-a-century period of profound transformation, Subaru’s strong commitment and dedication towards car manufacturing that we have cultivated throughout our history remain unchanged,’ added President Tomomi Nakamura. â€²To make Subaru different from other brands, we will further hone the distinctive qualities that make a Subaru a Subaru, maintain the unique attributes our customers have come to expect. At the same time, as we work to fulfil our social responsibilities, including the protection of the global environment, we will leverage Subaru’s unique character and technological innovation to contribute to the creation of a carbon-free society.’ Operating efficiencies The carmaker realises that climate change will have particularly significant impacts on societies and economies, and it regards addressing this problem as a pressing issue. Aside from the CO2Â emissions reduction goals for vehicles, the company is also advancing its environmental initiatives in the aim of reducing direct CO2Â emissions from Subaru Group factories, offices, etc. to 30% below 2017 levels (based on the total amount) by 2031. This follows a trend announced by other manufacturers, looking to make not only their vehicles but all aspects of their facilities and manufacturing methods environmentally-friendly.
Companies Vehicle Manufacturers