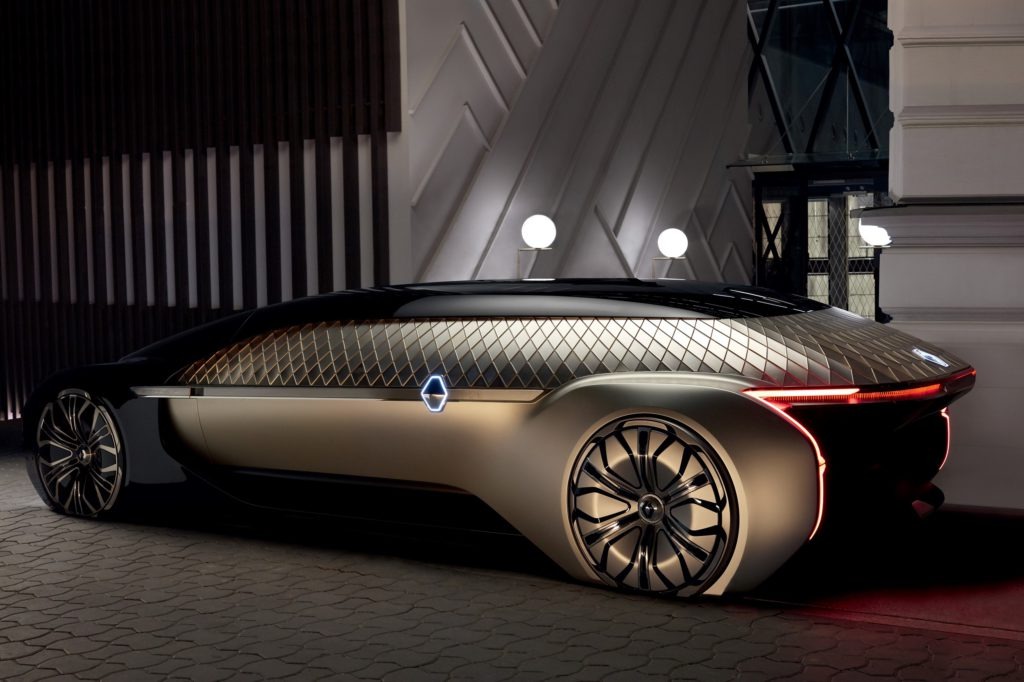 At this year’s Paris motor show, manufacturers arrived with an array of concept vehicles, showing what they believe the car of the future will look like with their developed technology.

There were three autonomous vehicles on Renault’s stand, while Mercedes-Benz showed a sports car based on its 1955 W196 Formula 1 challenger using electric technology, while Peugeot showed a retro concept, based on its 504 Coupe model, incorporating both electric and autonomous traits.

However, a number of carmakers skipped this year’s Paris show, while others are moving finances about to focus on the development of the technologies that are being previewed in these concept vehicles. Therefore, in our latest survey, Autovista Group wanted to know whether these futuristic builds are still relevant, or if manufacturers should instead focus other areas.

In a close poll, 40% of voters felt that concept cars were still relevant, as they show the consumer what technology that the manufacturer is working on. It is difficult to present autonomous driving and electric vehicles in static form, so by building a car that looks ′out of this world’ to grab attention, the company can then use this opportunity to highlight what the future holds.

In second, 38% agreed that concept vehicles were a good way to highlight a model that might launch in the next five years. This was a tactic used often by Ford, which would unveil concept vehicles and then build the technology and styling into its next-generation vehicles, such as the Focus or Mondeo. At Paris, Peugeot suggested that its eLEGEND vehicle could go into production ′within five years’, while Honda may also put its retro concept car, seen last year at various events, into production as an electric model.

In third, with 15% of the poll, voters felt that there was no need for concept vehicles, and manufacturers should instead ensure they are spending the money wisely on the development of their current fleet. At the moment, the automotive market is in a state of flux, with the fall of diesel sales and the need for electrification to meet strict CO2 targets. By spending money on concepts, which also take time and effort to develop, crucial resources are being moved away from this natural upkeep of current models.

Finally, with 7% of the vote, came the opinion that manufacturers are best showing their latest models at automotive shows. Concept vehicles take up stand space and while they may attract consumers onto the stand, as they are not on sale, they cannot convert footfall. By concentrating on real-world vehicles, carmakers could instead focus their efforts on selling vehicles and using the show to their full potential.

The option of ′they attract attention to the brand through marketing and shows’ did not gain any votes in this poll.