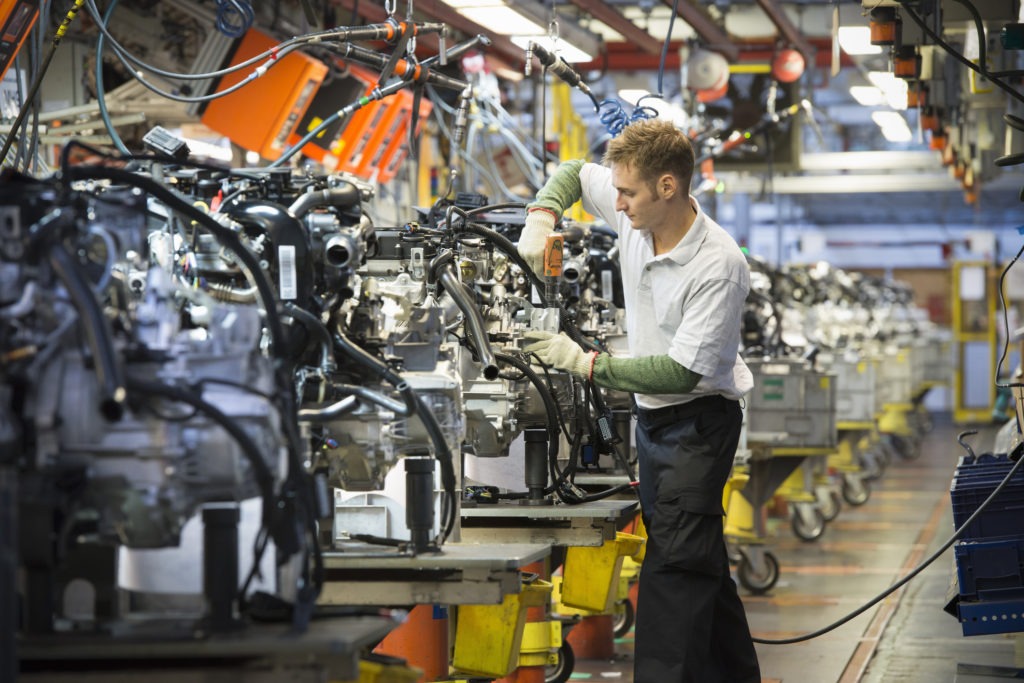 With the UK government still deciding what type of relationship it wants to have with the EU after Brexit, the automotive market in the country has been vocal on the impact a ′no deal’ with customs and the single market will have.

Therefore, Autovista Group asked readers of the Daily News Brief what they felt would be the hardest hit area of the automotive market should such a deal surface.

40% of respondents to Autovista Group’s latest poll said that should the UK leave the customs union, manufacturing would be the hardest hit sector of the market. With carmakers exporting most of the models made in the country to the continent, any trade tariffs and delays at customs will increase costs. Therefore, it could be an option to move manufacturing out of the UK and into mainland Europe. Other areas of manufacturing, such as engine building, could also be at threat, as manufacturers try to keep to tighter and tighter schedules.

Backing up concerns over tariffs, the supply chain was the second most popular result, with 25% of respondents saying it would be the hardest hit sector of the UK’s automotive industry. Again, parts being shipped into and out of the country would be hit, especially with customs delays as items and paperwork are checked. Ford has suggested that it will have to look at its finely tuned supply chain should a hard Brexit be followed.

Following this, 20% of those responding said that the sales market would be affected the most, as the economic impact of Brexit will cause many different markets to suffer financially. Consumers may be less likely to spend big amounts of money, meaning the housing market and automotive markets may be affected the most. Sales of new vehicles dropped immediately following the Brexit referendum and although they recovered, with more information coming out about the procedure following the actioning of Article 19, 2017 was a tough year for the market.

With 10% of answers, research and development was next choice, as investment in the UK by vehicle manufacturers may slow and experts may be hampered from working in the UK. Carmakers may instead look to build any R&D centres in new locations where shipping parts and staff would be much easier. Finally, 5% of respondents felt that the vehicle finance market would be hit, likely due to any decrease in sales and consumers unwilling to use credit plans to purchase vehicles.