Survey results: What automakers should prioritise in case of a ‘no-deal’ Brexit 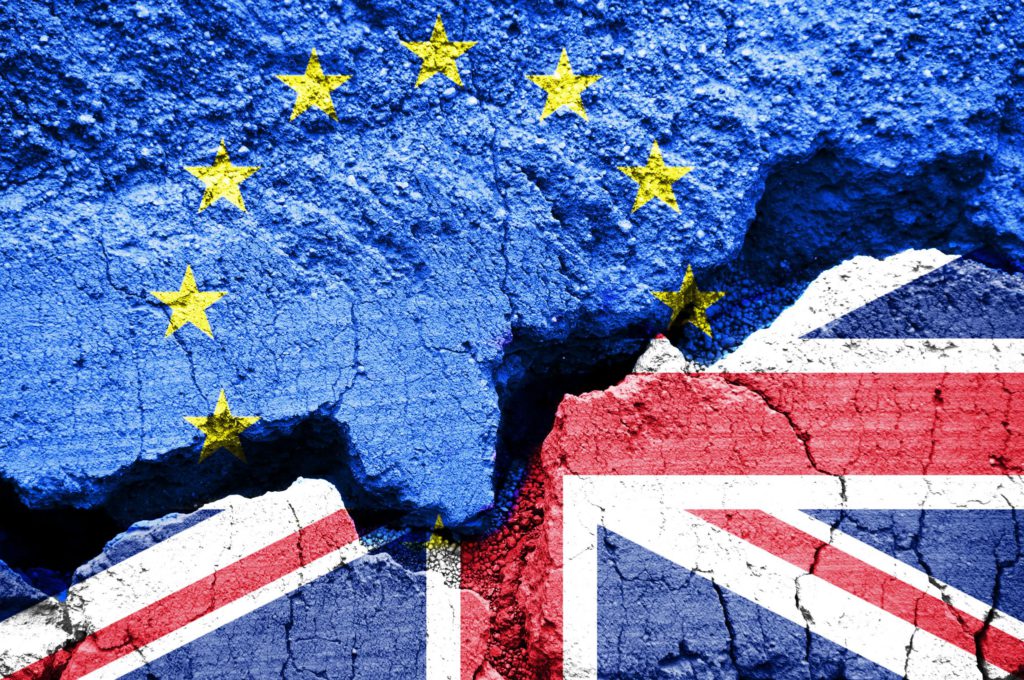 British ministers are currently negotiating with the EU over terms of the country’s exit from the continental bloc.

The protracted nature of these talks has caused some worries for the automotive industry, especially in the areas of import and exports, and customs checks. Should a ′no-deal’ situation be reached, tariffs could be applied to parts and cars entering and leaving the UK, while checks at ports could take much longer to complete.

With this in mind, the latest Autovista Group survey asked readers to choose from a list of options which they felt carmakers should prioritise in case of such a scenario. A number of manufacturers are developing contingency plans, while the UK’s Society of Motor Manufacturers and Traders (SMMT) has launched a scheme to support small and medium-sized enterprises (SME).

The runaway winner in our latest poll, with 51% of the vote, was the need to start sourcing local parts and supplies. It is the issue with parts that could hit vehicle assembly plants based in the UK. Many run a ′just-in-time’ scheme where lorry-loads of parts turn up daily, allowing factories to keep very limited stock and save storage costs. However, a number of parts cross borders before being installed into vehicles, while lorries carrying crucial supplies could be held up at ports. BMW has already announced it will bring forward its Mini plant shutdown next year to April, just in case of a hard-Brexit, to minimise production bottlenecks.

In second place, with 24% of respondents choosing it came the option to move production to the continent or elsewhere. This is an obvious solution, and some manufacturers are suggesting they may have to take this drastic action. Such a move would seriously harm UK economy. However, the only tariffs carmakers could incur would be exporting to the UK.

In third place with 12% of responses was the need to reorganise exports, ensuring that the ′just-in-time’ scheme is abolished and parts come in with plenty of time to spare. Parts that are shipped in to be assembled in the UK before being shipped out again could also be reorganised, with all non-vehicle assembly done outside of the UK.

Next, with 7%, was the need for manufacturers to prepare their future budgets with tariffs in mind, meaning they may see the ability to swallow charges and not increase prices, while also giving them the opportunity to look into areas where they can save money. Finally, with 6%, came the option of lobbying government for automotive industry awareness. This is something that Japanese manufacturers have already done, while the SMMT is vocal on the need for support for the industry.