Survey results: When will the WLTP effect be felt on residual values? 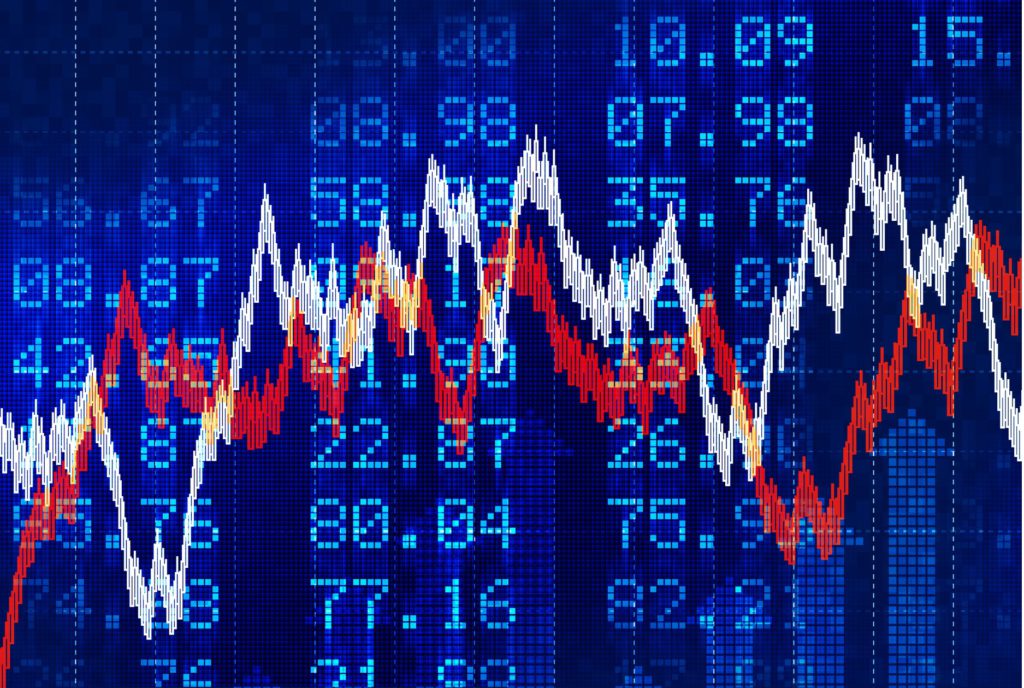 With WLTP now in place for all new vehicles sold across the European Union, there are some questions being answered about how the new procedure will affect the automotive industry.

For the latest Autovista Group survey, we wanted to know when the new emissions test would have an impact on residual values (RV). 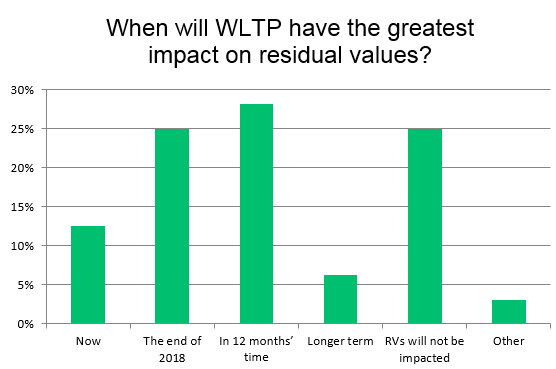 In a close poll, 28% of respondents felt that the impact on RVs would hit in 12 months’ time when the recent increase in tactical registrations starts to hit the used car market. A number of manufacturers pre-registered vehicles already in stock, rather than have to retrofit them to sell after 1 September 2018. This means vehicles being sold at a slightly discounted price and the impact on used car pricing will be felt on the first anniversary of WLTP coming into force.

In joint second in the poll, with 25% of the vote, was the end of 2018, and the suggestion that RVs will not be impacted at all. The market is currently in a state of flux, with some carmakers having to suspend production of vehicles due to the need to get models WLTP approved. This means that in the later months of 2018, dealers could be flooded with stock as manufacturers try to catch up on sales lost, pushing RVs of used vehicles down.

Alternatively, the same number of respondents believe the market may not experience any pricing fluctuation. Sales of new vehicles should stabilise towards the end of the year, with countries around Europe seeing little change in registrations for the whole year as August’s highs are levelled out by lower sales in the coming weeks and months as numerous model variants are not available. A level sales market could mean little or no impact down the line.

Next in the poll, with 13% of respondents, was the suggestion that RVs would be impacted now, as the market is flooded with pre-registered vehicles that are to be sold at a discount, causing immediate pricing fluctuations. This was followed by the option of long-term impacts, as companies de-fleet their WLTP-homologated models in two to three years’ time.

Finally, 3% of respondents selected ′other’, with comments including ′in the short term there will be some shortage of models in new car supply. Long-term, this will wash out,’ and ′Pre-registered NEDC vehicles are discounted, putting pressure on young used vehicles.’