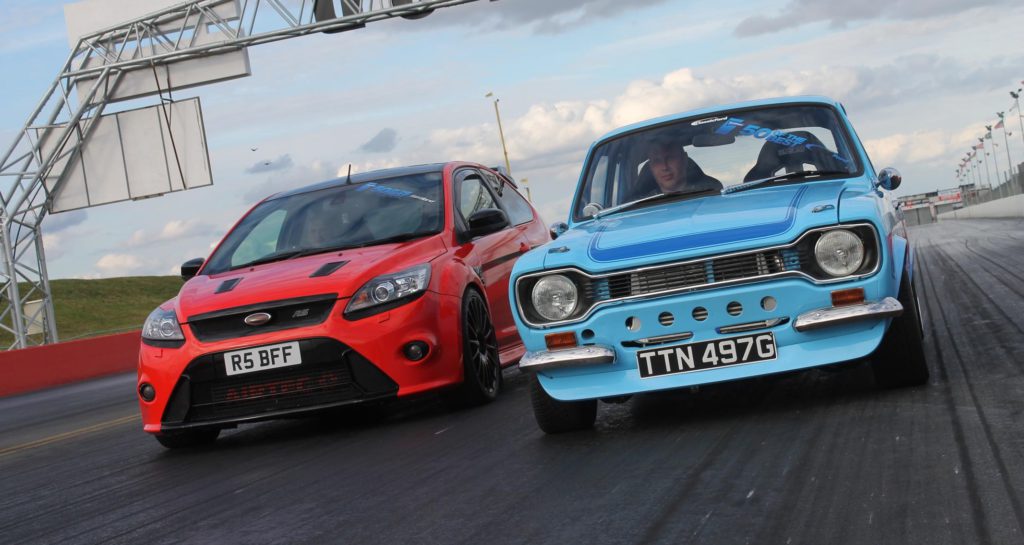 Autovista Group asked readers of the Daily News Brief for their thoughts when it came to which decade produced the best cars, with some interesting results.

Cars from 2010 – 2019 polled highest in the latest survey, with 36% of the vote. Respondents felt that the level of technology, together with the levels of safety offered by these vehicles was enough to ensure that modern cars have moved above classics to a point where they can be considered the best of all time. As one respondent put it: ′it is called progress.’

In second place, cars from 1980 – 1989 pulled in 26% of the vote. The eighties gave rise to the ′hot hatch’ and styling became more curved as manufacturers embraced aerodynamic tendencies. With models such as Volkswagen’s Golf building an ever-stronger presence in Europe, while Ford’s Escort continued with its Mark 3 and Mark 4 models, as well as classics from BMW, Peugeot, Renault and others, eighties cars offered dynamic and fun motoring. As you may be able to tell, the period is also this writer’s favourite!

In third place, with 19% of survey respondents selecting the option, was the period between 1990 and 1999. This decade saw the start of safety technology, as well as additions such as crash structure and side impact bars becoming more prevalent. There were also improvements on some eighties vehicles, as one voter commented: ′This decade continued with an array of models from 80’s but a bit improved. Opel and VW had great jewels like the Calibra, Golf Mark 3, the last generation Kadett and the Corrado, all-powerful and strong.’

Next in the poll, with 7%, was the decade from 2000 to 2009, where technology started to take hold of vehicles, as computer-controlled systems started to be used by manufacturers to benefit safety and driving experience. Cars became safer, and design became more reliant on aerodynamics alongside styling to attract buyers. Ford’s Fiesta began to re-establish itself following a poor showing in the 1990s while the Focus saw its second generation launched. Opel said goodbye to the Vectra while Mercedes and BMW increased their foothold on the market.

Tied in fourth was the 1970s, and the ′other’ option, both of which polled 6%. With British Leyland, cars from the UK were in a strong position to dominate European markets, however with the UK entering the common market, suddenly Europe became open to manufacturers exploring new markets, with BMW shaking things up in Britain. In response, manufacturers started to design their cars for sales and comfort rather than just to make them easier to build.

Those who selected ′other’ all suggested that the 1960s were the period where the best cars were produced. Comments included: ′1958-1969 – time of cars that were just beautiful, such as the Mustang, Thunderbird, Fiat 500, Mini, Volvo P1800, and many more.

Another said: ′1960-1969, back then there was a lot more design flair and thought put into the aesthetic.’