Survey: What is the best way for cities to reduce air pollution? 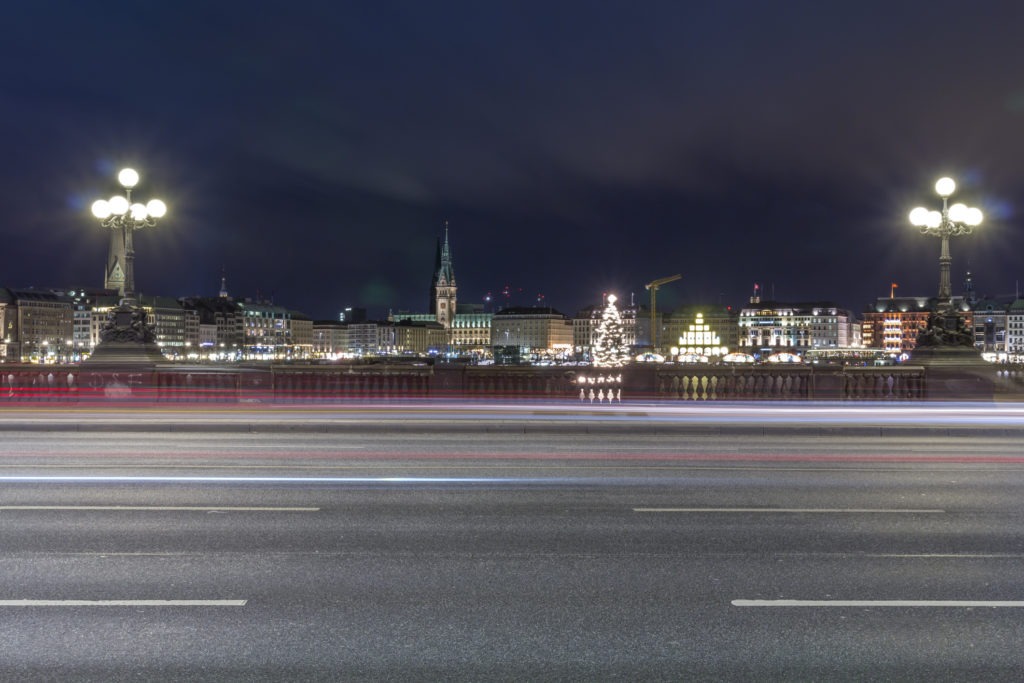 The City of London recently announced it is to start a trial in April 2019, whereby it will restrict access to a street to only ultra-low emission vehicles.

This is the latest example of a ban on certain types of vehicle in areas of cities in Europe. However, London has also introduced the T-Charge, an extra cost for older diesel vehicles on top of the standard congestion charge, while it is also planning to fine drivers for leaving engines idling when parked.

Cities are increasingly introducing new restrictions and charges to deter drivers of older vehicles from entering their limits, thus reducing air pollution, a growing issue. However, with so many options available to local governments, it is difficult to know which will help such reductions.

Autovista Group wants to find out what readers of the Daily News Brief think will be the best solution. Are driving bans on diesel, or petrol and diesel vehicles the best bet, or could congestion charging help to limit traffic? Should local authorities look to switch their public transport to cleaner emission technologies, or would the removal of certain infrastructures, such as looking to limit the number of traffic lights, prevent increased engine idling and improve traffic flow?