Survey: What should car makers prioritise in case of a hard-Brexit? 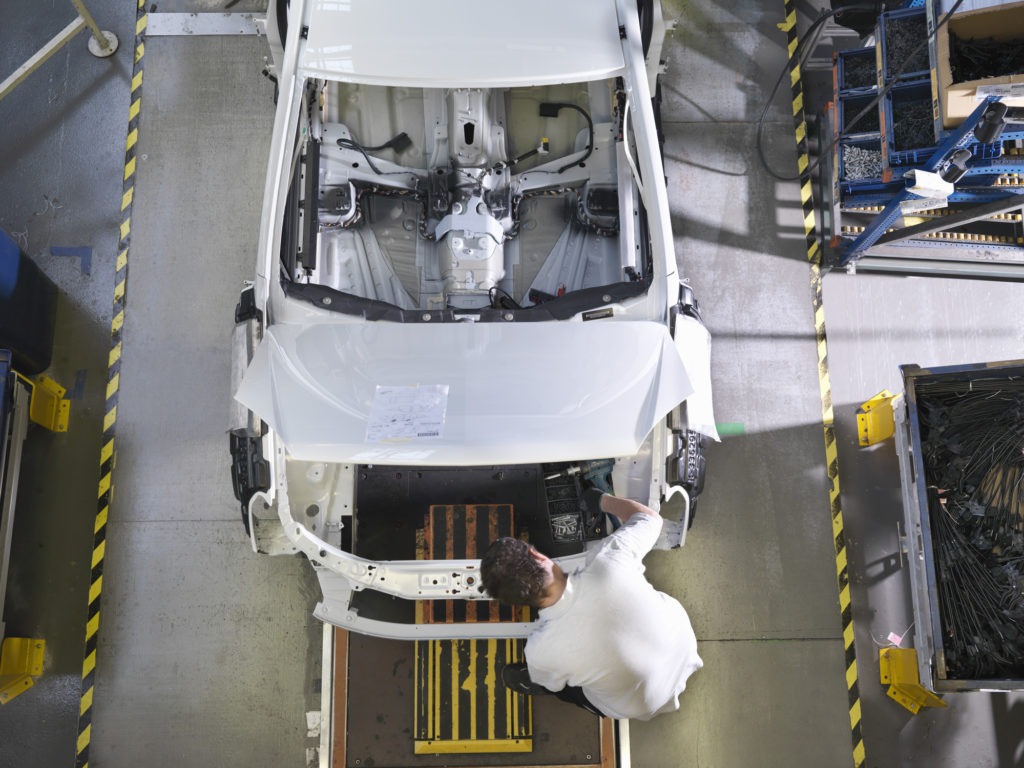 In the last couple of weeks, a number of vehicle manufacturers have come forward to publicly announce their worries over the Brexit process. With the UK no closer to a deal on trade, those with plants in the UK are concerned over the potential disruption to business a ′hard-Brexit’ could cause.

Should Britain and the EU fail to reach a deal, tariffs would likely be introduced to imports and exports from the UK. There would also need to be stringent customs checks at ports. With vehicle components crossing borders in and out of the UK several times in the manufacturing process of a vehicle, the financial implications are large, and the potential delays problematic.

The Society of Motor Manufacturers and Traders (SMMT) has already announced it is to set up a programme for small and medium-sized enterprises (SME) to prepare for a hard-Brexit, while carmakers are no-doubt instigating their own plans as the 30 March 2019 deadline draws nearer.

Autovista Group wants to know which one thing vehicle manufacturers with plants in the UK should prioritise in the run-up to the end of the Brexit process. We are asking readers of the Daily News Brief for their opinions on some choices. Should companies start to source local parts supplies now, or would their time be better spent organising finances? Is moving production of vehicles elsewhere a priority or would a reorganisation of exports to other markets suffice? Or, could plants increase production to ensure plentiful stock and reduce the risk of bottlenecks, alternatively, should they prepare for plant closures while supplies are restocked after the deadline?