Survey: What would make electric vehicles more appealing to the mass market? 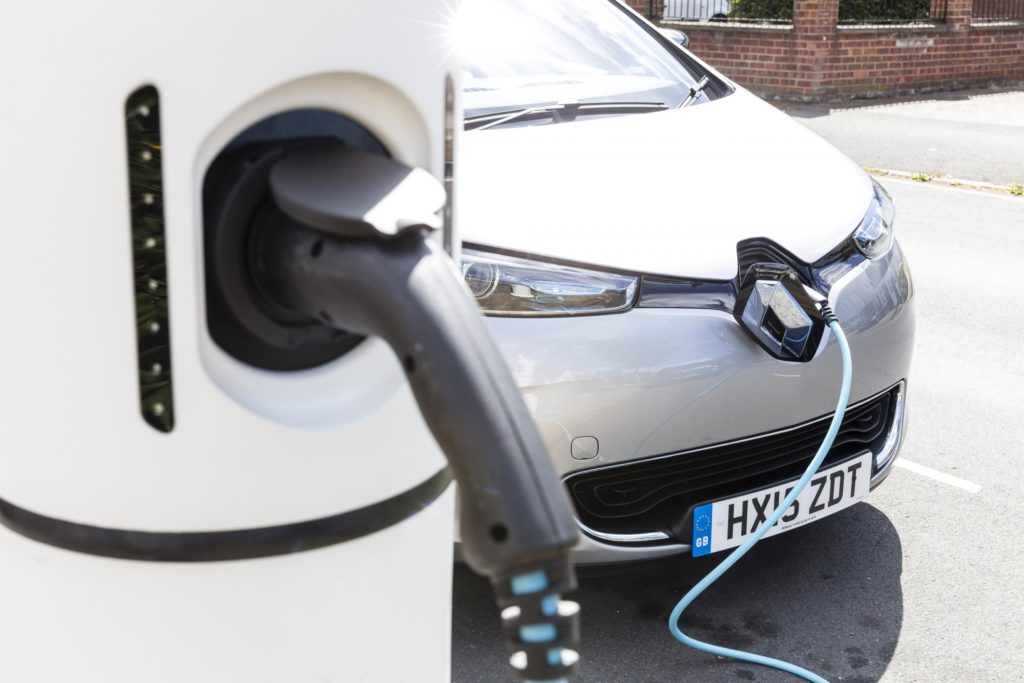 The electric vehicle (EV) market has grown over the last six months, with Audi and Daimler launching their prospective entries while Porsche has announced plans for its Mission E concept to become the Taycan in 2019 and more left-field manufacturers are considering entering the EV market.

However, Germany has recently announced that it will likely delay its target for one million electric vehicles on its roads by two years, while PSA Group is asking the French Government to reinstate incentives for plug-in hybrids (PHEVs) as sales of EVs remain slow.

Six months ago, Autovista Group asked readers of its Daily News Brief what change would make electric vehicles more appealing to a mass market. In light of recent developments, we would like to ask that question again, to gain thoughts and comments from our subscribers.

Will vehicles with increased range make the breakthrough, or will battery technology with faster charging times to full range help. Could increased competition, with more available models, help the market move forward or will a drop in price benefit the market?