Survey: What year is best for manufacturers to target an electrified version of each of their models? 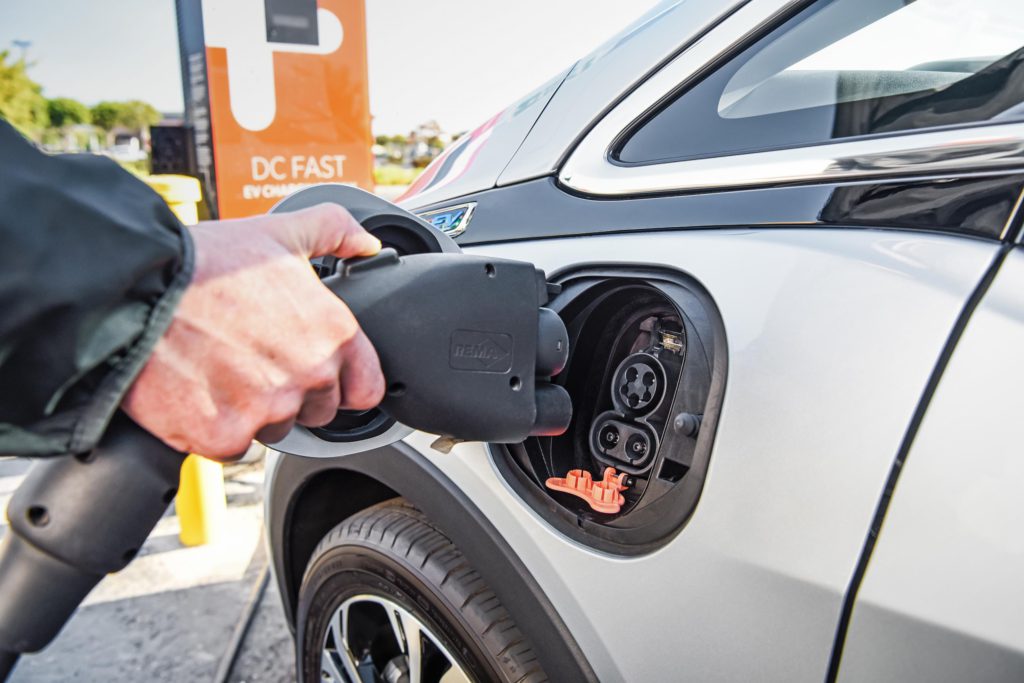 Mazda announced this week that it is to accelerate its plans for vehicle electrification, while it is expected that German carmaker Volkswagen (VW) will look to do the same.

Stricter CO2 targets implemented by the EU Commission, which state that fleets must emit 15% less carbon dioxide than 2021 figures by the middle of the next decade before increasing to 35% less in 2030 concern both companies.

Therefore, as the diesel market has collapsed, carmakers are looking to electric vehicles (EVs) and hybrid options to reduce the CO2 produced by their fleets. Many have targeted 2025 as a year to introduce a majority of their new electrified models, but with these concerns, some feel bringing their plans forward is the best option.

However, is it? By rushing the development of the technology, there is an argument that the quality of the finished product will be diminished. Spending longer in research could lead to a breakthrough in increased range, or the finding of a cleaner way to reduce emissions with existing engine technology.

Autovista Group is, therefore, asking what would be the best year for manufacturers to target the launch of an electrified version of each model in their line-up. While some are launching one or two EVs, many are targeting 2025 for this tipping point. But is it better to bring such launches forward and benefit from the reduced fleet CO2 levels for longer, or wait until the technology is fully developed and ready?