Survey: Which form of motorsport is more relevant for future automotive technologies? 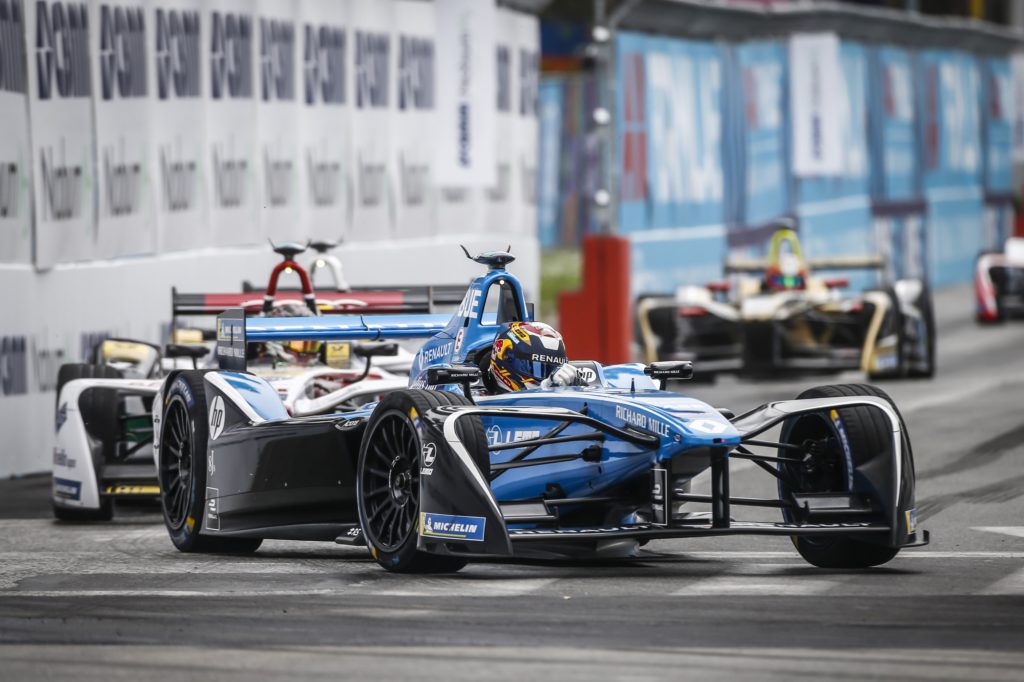 Vehicle manufacturers are pushing technology developments to create efficient modes of transport, and one area where such innovations can be tested is in motorsport.

Different rules and regulations set up by governing bodies and series promotors are done so more than ever to promote their series as an environmental form of racing. Manufacturers also like to be involved in order to bring relevant technology to their road cars.

For example, Formula 1 introduced a hybrid formula in 2014, with energy recovery systems taking wasted braking energy and heat expelled from the turbocharger and turning into electrical energy for a horsepower boost. Engines are now small 1.6-litre units with a turbo, and there are fuel limit and flow-rate rules as well to ensure the racing is as efficient as possible.

However, Formula E goes even further. Manufacturers are increasingly getting involved with the electric racing formula, which later this year will bring in new battery technology that will see cars lasting an entire race, rather than drivers having to swap cars half-way through. The 2017/18 season has seen Audi, Porsche, Renault, DS Automobiles and Jaguar getting involved, taking information into their electric vehicle pushes.

The World Endurance Championship, with the Le Mans 24-hour as its flagship race, is also pushing hybrid technology, with Audi, Porsche and Toyota competing in recent years, although for the 2018/19 ′Super Season’ only Toyota is competing with a hybrid. Then there is the new RoboRace series, which is currently under development and will see autonomous cars competing on tracks around the world.

So which series will do the most for future automotive technology? Is the hybrid-era in Formula 1 helping road vehicles, or is electric racing more relevant? Could autonomous racing help develop driverless cars or does World Endurance and Touring Car series’ benefit?