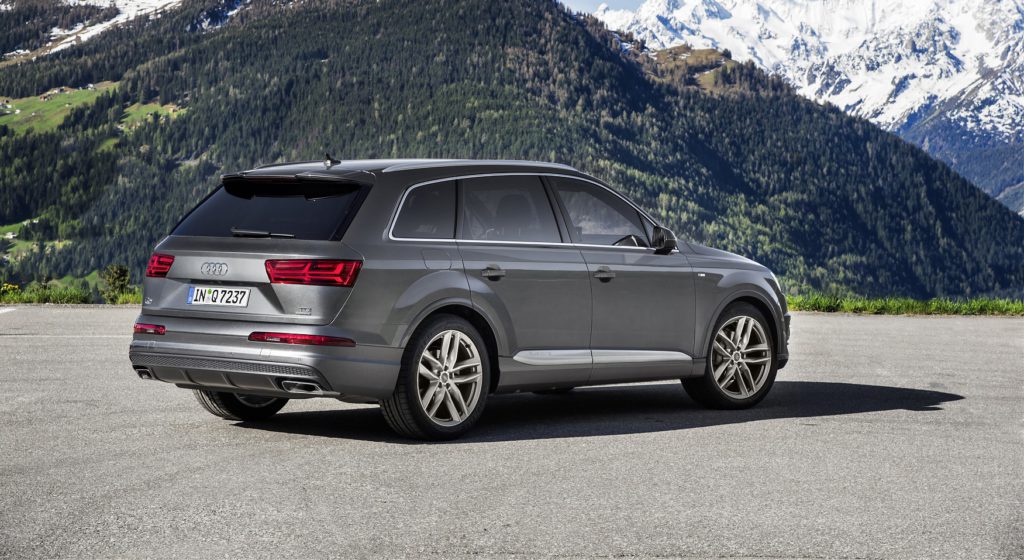 Drivers of SUVs in Germany could find their cars more expensive to tax under proposals put forward by the country’s Federal Environmental Agency.

The group wants to use the bonus-malus principle to increase the cost of driving cars with high CO2 emissions, which it hopes, in turn, will promote the purchase of more fuel-efficient vehicles. With sales of SUVs rising in the country, it is likely this will be the hardest hit segment of the market.

′We must find measures to promote climate-friendly transport,’ said Environment agency president Maria Krautzberger. She also suggested another option, which would see the end of the diesel fuel subsidy that German drivers have enjoyed for years.

An extra premium could be levied on vehicles with high CO2 emissions through a motor vehicle tax that would increase over several years, Krautzberger noted. Meanwhile, a bonus would be paid out through targeted support for consumers who bought a new car with low CO2 emissions in Germany.

Germany, like most of Western Europe, is experiencing a boom in sales of fuel-guzzling SUVs, which emit more environmentally-damaging CO2 than many other passenger cars. With the diesel market in sharp decline, most SUVs sold now use petrol engines, which, combined with the heavier weight of the vehicles, makes them inefficient and highly polluting.

The combined number of new SUVs and GelÃ¤ndewagen (off-road vehicles) registered in Germany increased by 17% year-on-year in July to capture a 30.6% share of the market, according to data published by the KBA, the Federal Motor Transport Authority. They are also a lucrative market for automotive manufacturers, ironically helping to fund their expensive shift to electric cars.

′We should not be surprised about the SUV boom if the car industry brings one model after another into showrooms,’ said the Green transport politician Stephan KÜhn. ′Car manufacturers that orient their portfolios towards such climate killers are torpedoing climate protection.’

′Instead of helping the government to finally get a targeted CO2 price concept for transport off the ground, the Federal Environment Agency is looking at simulation games that sound more like punitive actions for car owners than effective climate protection policies,’ deputy chairman Frank Sitta commented.

On 20 September, Germany’s government convenes in a special Climate Cabinet to decide on a comprehensive package of environmental measures, where the idea of taxing high CO2 emissions will be tabled.