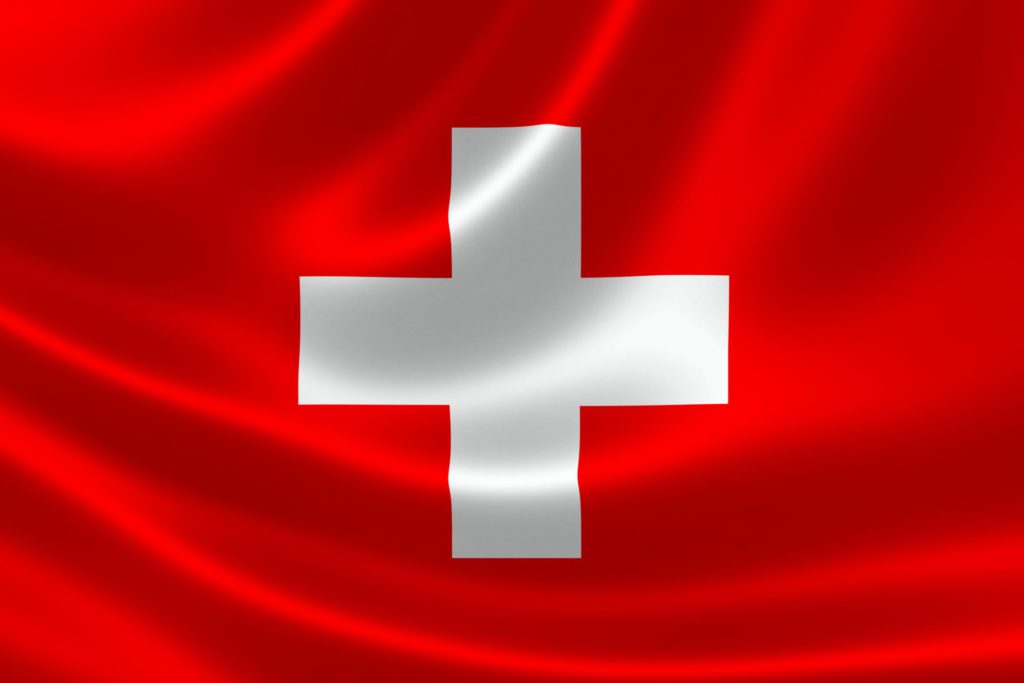 The ban will not affect vehicles already registered in the country, but will halt the sale of Cayenne SUVs with a 3.0-litre engine, which is already facing a recall notice in Germany. The news comes as Switzerland’s Green party demands that a ban on sales of petrol and diesel vehicles should be implemented in the country from 2025, following similar plans in the UK and France.

Porsche has been ordered by authorities in its home country to recall 22,000 Cayenne vehicles, due to evidence of them being fitted with emissions-cheating software. The German Government has evidence that the models to be recalled, all of which have been sold in Europe with a 3.0-litre diesel engine, were sold with a defeat device fitted, according to Transport Minister Alexander Dobrindt. He also confirmed that he would be withdrawing certification for the vehicles with Porsche picking up 100% of the cost.

The manufacturer is due to launch its new Cayenne model on 29 August with a turbocharged V6 petrol model, which will be followed by a petrol V8, due to be seen at the IAA Frankfurt in September. It is expected that a range of hybrid versions will follow, while diesel variants could be delayed until the furore over the Dieselgate scandal calms down. However, Porsche CEO Oliver Blume has suggested that the manufacturer may take a decision to end diesel engine production after its latest generation.

Meanwhile, Former US Deputy Attorney General Larry Thompson has started his role as Volkswagen Group’s independent monitor, working from offices at the carmaker’s headquarters in Wolfsburg.

As part of its settlement with US authorities over the company’s diesel-emissions cheating, which included up to $25 million (€22.6 billion) in penalties and compensation, VW agreed to allow a monitor to assess and oversee its compliance for at least three years. VW will finance all costs associated with the monitoring.

Thompson’s job will be to assess whether the German manufacturer’s compliance program is robust enough to detect a criminal conspiracy like the diesel-emissions fraud and prevent it from happening again.