Tax systems must be amended as EU prepares for WLTP 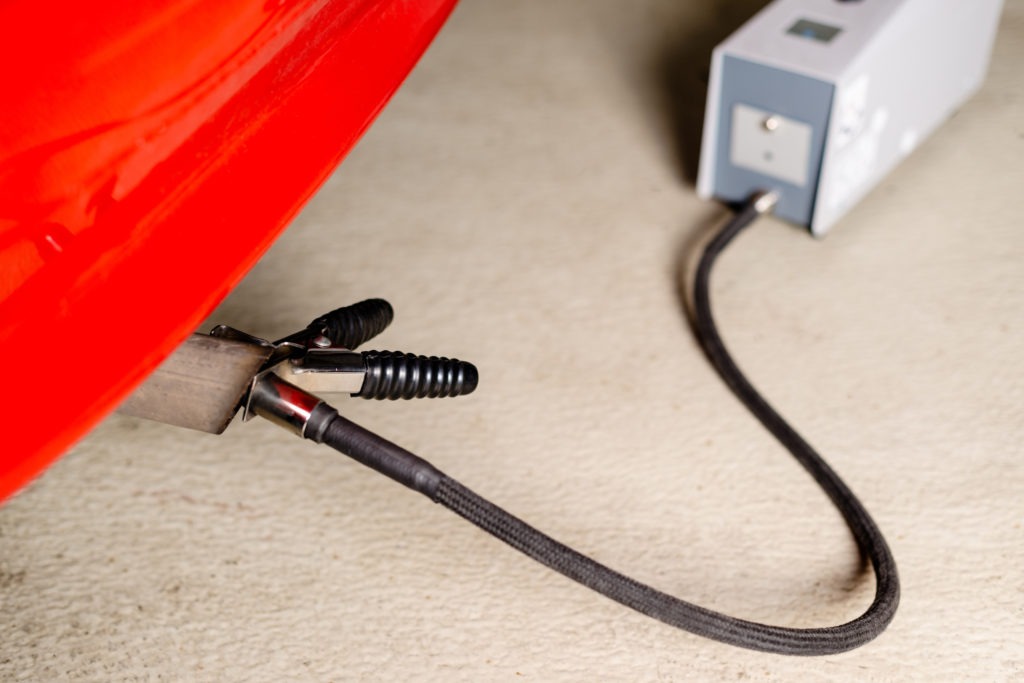 08 June 2017 With the introduction of the World Light Duty Test Programme (WLTP) for fuel consumption and emissions expected in September 2017, countries that link their vehicle tax to these figures will need to update their systems to take into account the higher levels that will be reported. However, in Ireland, nothing has yet been done to update the motor tax and vehicle registration tax (VRT) systems. The changes are being brought in by the EU Commission in response to the emission scandal and evidence that the current laboratory-only test (New European Driving Cycle, NEDC) is not relevant to modern vehicles when used in real-world driving situations. However, the new WLTP test will inevitably cause an increase in reported miles per gallon (MPG) and emission levels. Therefore, tax systems based on these need to adjust to the new numbers. It is not that easy however, as the WLTP testing will be phased in, with only new models being tested in 2017, while all vehicle models will be subject to the stricter programme from September 2018. This means that a dual set of numbers needs to be reported on vehicles, in order to ensure the public are aware of the changes. To make things even more complicated, optional extras are also included in the tests, with vehicles in a variety of guises having to perform through the WLTP simulations. Tax systems will also need to take this into account, as this could mean different bands depending on what a consumer adds to their new vehicle, such as alloy wheels or systems which add extra weight. Speaking to the Irish Times, an unnamed motor industry insider comments: ′Essentially, now the certificate of conformity (COC) form, which used to cover an entire model range, will now be individualised to your car. The problem is that nothing is being done to change the existing tax and VRT system to account for the changes in measurement. Depending on the vehicle you’re looking at, you could jump up a tax band very easily, as the WLTP test is likely to see official CO2 emissions rise by around 8-10%.’ The EU Commission has stated that the new WLTP tests must not add costs for the consumer, however Ireland’s VRT system will inevitably do just that. With very strict bands increasing the percentage of tax paid on the sticker price of a vehicle for every 10g/km extra of CO2 emitted, the new figures could push costs of new vehicles up. While one car might register 100g/km emissions under the outgoing NEDC test and have 15% VRT in the purchase price and €180 road tax, the same model could be 120g/km (17% VRT, €200 tax) at another dealership under the WLTP test. A spokesperson for the Department of Local Government in Ireland added: ′The matter is under consideration in the department as regards motor tax. The industry will be notified well in advance of any proposed changes to motor tax.’

Never miss another story – sign up to receive your complimentary Autovista24 daily email. This timely and incisive daily briefing covering automotive news and insights on the issues affecting your business is delivered direct to your inbox. Sign up
Sustainability Regulation