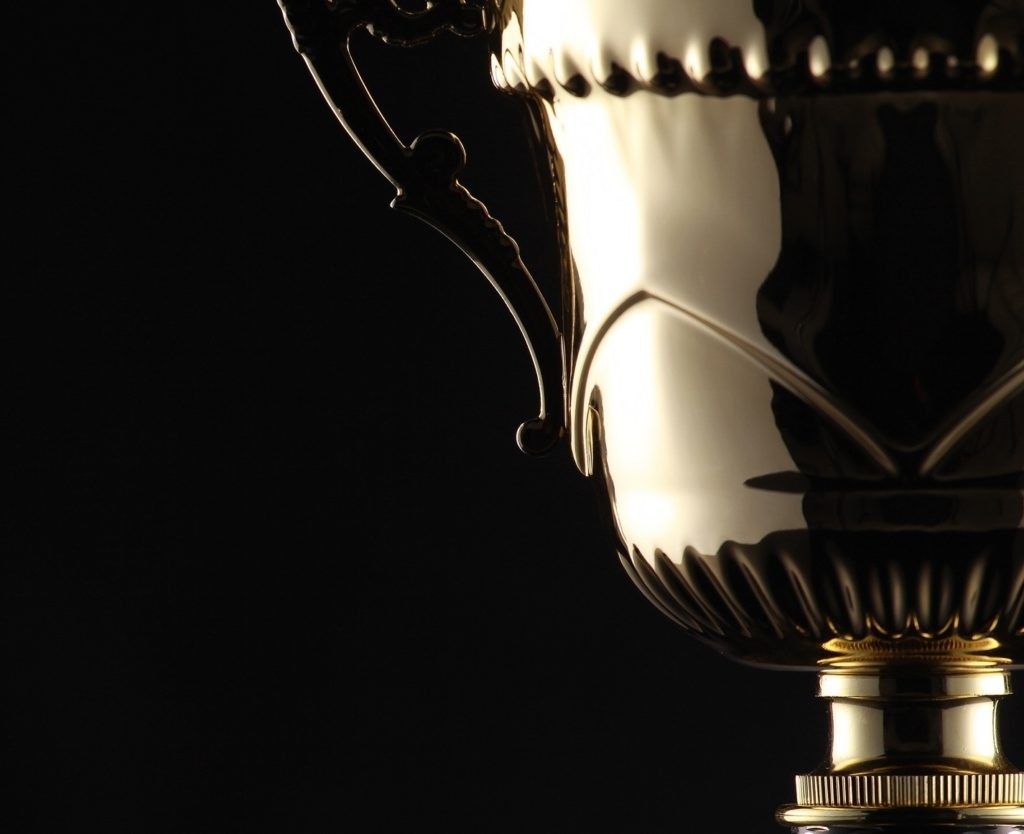 The cancellation of Autovista Group’s inaugural TCO Awards due to the coronavirus (COVID-19) pandemic meant we could not celebrate the automotive industry’s achievements in person. Christof Engelskirchen, chief economist at Autovista Group, along with the Daily Brief team, recognise the cars that would have been competing for an award.

Electrification, shared economy, digital demands, a shifting industry landscape and new business models have dominated the headlines in the last 12 months. However, the growth driver for the automotive industry, in particular with additional powertrain choices available, continues to be the Total Cost of Ownership.

To recognise this and to reward the vehicles across our industry that deliver against this key metric, Autovista Group planned to host the inaugural TCO Awards 2020 on 9 June 2020 in Berlin, an event that sparked huge interest from the automotive industry. The awards closed for entries mid-March, just as the COVID-19 pandemic hit Europe. As for many others, the pandemic forced us to adapt our approach, leading to the cancellation of the awards presentation.

Since then, we have worked together with our judges and speakers to provide some of the insights we would have shared at the events. While we will not hand out TCO Awards this year, we asked those who submitted an entry whether we could share them with you and display some of the achievements of our industry. You can learn more about the entrants here.

Contenders were split into four categories, battery-electric vehicles (BEVs), hybrids, petrol and diesel. Each category saw many strong contenders, each making a compelling argument for their consideration.

As carmakers increasingly turn to BEV technology to reduce fleet CO2 emissions, a number of exciting models are now available. While the jury would have been challenged by this strong set of contenders for the BEV of the Year TCO Award, we are happy to see the hight quality of TCO-based sales arguments for alternative powertrains.

Those included in the shortlist include three urban B-segment cars: the Corsa-e, the Peugeot e-208 and the Renault Zoe. Hyundai offered the Kona BEV as a worthy contender, while Polestar threw its Polestar 2 into the ring. Ford included its first foray into the mass-BEV market with the Mustang Mach-E while a nomination was received from MG for its ZS EV model. There was also a consideration for the Tesla Model 3 and Jaguar Land Rover’s I-Pace.

We received 10 impressive nominations for the TCO Awards 2020 Hybrid Car of Year. This award was even more sought after than our BEV award. The eligible entrants were the Ford Kuga PHEV, Volvo XC40, XC60 and XC90 PHEVs, the Mercedes E-Class PHEV, the Skoda Superb iV, the DS7 Crossback E-Tense, the CitroÃ«n C5 Aircross PHEV, the Peugeot 3008 PHEV, the Opel Grandland X PHEV and the Range Rover Evoque PHEV.

There are plenty of choices in the category, and these cars can become a natural pick for those seeking the independence of driving an internal combustion engine (ICE) combined with the advantages and power output of an electric drive.

The line-up for the BEV and PHEV categories is remarkable. But we have equally as many contenders for the internal combustion engine categories. Among the TCO Awards 2020 Petrol Car of the Year entrants were the Ford Puma, Renault Clio V, Dacia Duster, Renault Captur II, VW T-Cross, Peugeot 208 and Opel/Vauxhall Corsa.

From a TCO perspective, the latest petrol technology is hard to beat, and petrol cars usually do not get the extra boost of government incentives, which are increasingly focused on BEV technology following the COVID-19 pandemic. Consumers should feel confident when picking a vehicle from the list of contenders for Petrol Car of the Year.

Several manufacturers chose to enter brand-new vehicles in several categories, highlighting the versatility of their ranges. Renault re-entered the Clio and Captur, Dacia the Duster, JLR the Evoque, CitroÃ«n the C5 Aircross and Peugeot the 2008 in the TCO Diesel Car of the Year. Newcomers to this category are Skoda’s Octavia and Scala.

Despite a growing market share of PHEVs and BEVs, diesel still represents one third of passenger-car registrations in Western European markets. The latest diesel technology is clean and impossible to beat when it comes to long-range and low fuel consumption, and the diesel engine has the reputation of being extremely robust and enduring.

The article – TCO Awards 2020: vehicle category contenders – offers detailed thoughts on each nominated vehicle. You can read it in full here.