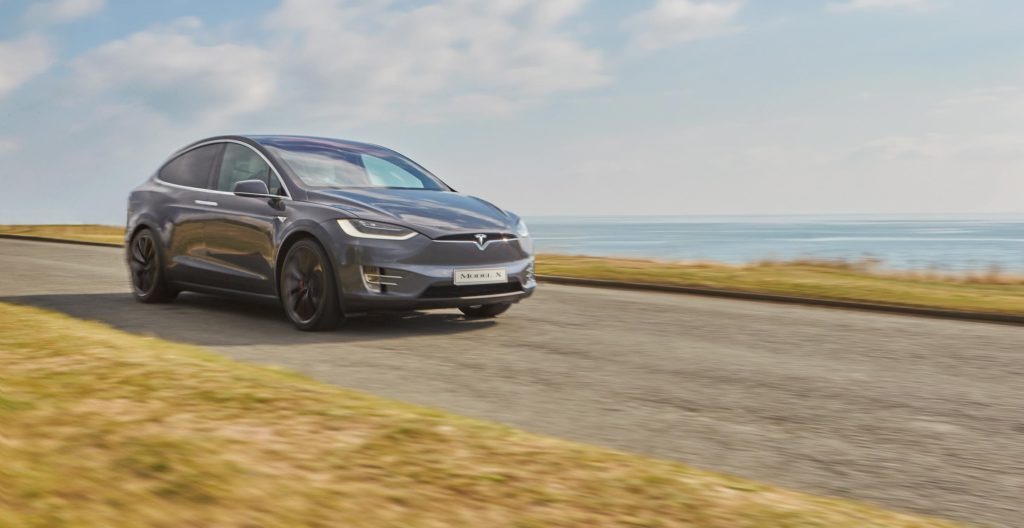 A Tesla driver who died when his semi-autonomous car struck a concrete barrier was playing a game on his phone, an investigation has revealed.

At a hearing on Tuesday, the National Transport and Safety Board (NTSB) heard that Walter Huang was not alerted by Tesla’s forward collision-avoidance system.

The incident occurred in March 2018 when the 38-year-old Apple software engineer was travelling in his Tesla Model X. The vehicle was being controlled by the partial self-driving ′Autopilot’ system at the time.

The NTSB investigation found that Huang made no attempt to stop his car, which was travelling at roughly 70 miles per hour (112 kilometres per hour) before it collided with the safety barrier and was struck by two other vehicles. He later died in hospital from his injuries.

In the investigation, the NTSB determined the crash was caused by a range of factors. The ′Autopilot’ system’s limitations, the driver’s overreliance on said technology and the driver distraction, all contributed. The vehicle’s ineffective monitoring of driver engagement was also said to have played a part.

′If you own a car with partial automation, you do not own a self-driving car,’ NTSB Chairman Robert Sumwalt said in his opening statement.

′This means that when driving in the supposed ‘self-driving’ mode, you cannot read a book, you cannot watch a movie or TV show, you cannot text and you cannot play video games. Yet that’s precisely what we found that this driver was doing.’

NTSB officials stated the accident was very similar to other Tesla crashes under investigation. They called on car companies, government regulators, mobile phone companies and employers to do more to prevent accidents caused by distracted driving.

Joshua Brown died in May 2016 when his Model S collided with a semi-trailer truck when the ′Autopilot’ was active, making him the first known fatality in a semi-autonomous car. The National Highway Traffic Safety Administration (NHTSA) determined that a ′lack of safeguards’ contributed to the death.

Tesla claims that its internal data shows drivers using ‘Autopilot’ have less risk of crashing than those not using it. The carmaker is also reported to have adjusted the warnings drivers receive if their hands are off the wheel for too long. However, federal investigators have faulted this warning system as being easy to sidestep.

Sumwalt said government regulators had given ′scant oversight’ of the industry as it develops self-driving technologies. He also noted that ′we have heard nothing’ from Tesla in response to safety recommendations, which he said had been sent to the company 881 days ago..

Manufacturers including Volkswagen Group, Nissan and BMW have explained to the NTSB how their systems ensure driver engagement, responses that were deemed acceptable by the agency. Other carmakers have equipped their vehicles with automated steering, acceleration and braking, as well as technologies which ensure the drivers’ attention. Infrared cameras are being used by General Motors and the Subaru Corporation to track head and eye movement.

Yet Tesla still has not had any formal correspondence with the officials responsible for monitoring how safety recommendations are implemented, NTSB spokesman Chris O’Neil said. ′It’s not the norm,’ he explained. ′Most recommendation recipients respond in the prescribed 90-day window.’