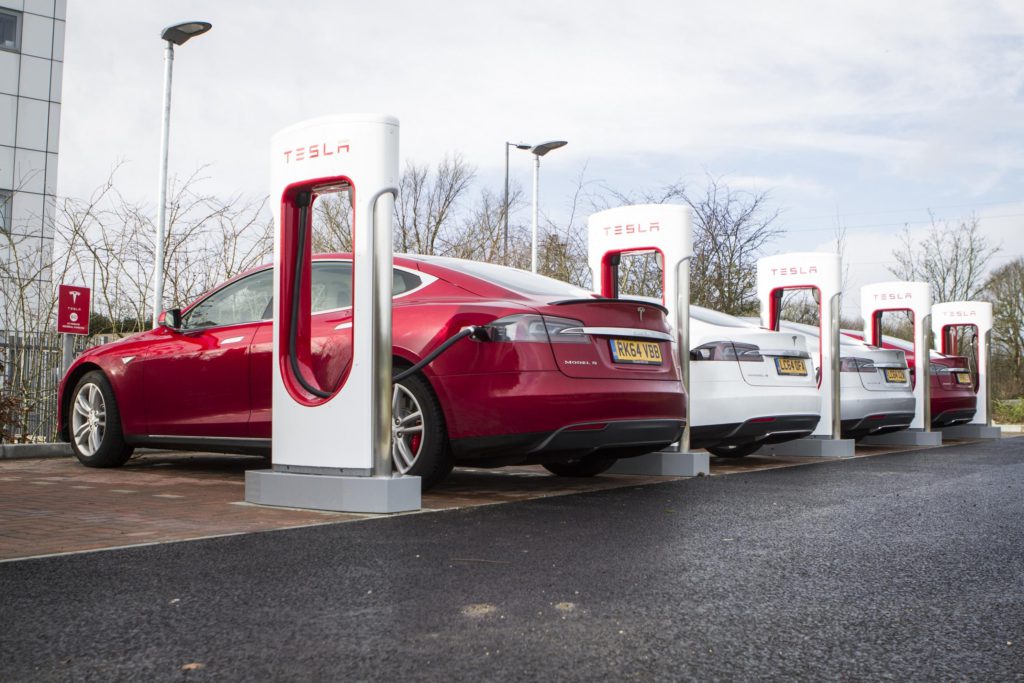 Tesla is attempting to bring down costs for its vehicle owners by becoming a fully-fledged insurance company.

The electric vehicle (EV) specialist has announced that it will offer insurance to its customers, acting as a broker in the state of California, with speciality insurer Markel writing the underlying policies.

However, Tesla has told the Financial Times that it is ′taking steps' towards becoming an insurer in its own right and ′taking on these responsibilities in the future.'

Using its own balance sheet to underwrite car insurance would be an unusual and potentially unique move by a car manufacturer. However, it goes alongside complaints from chief executive Elon Musk about the high premiums paid to insure Tesla cars, which range in price from $38,000 (€34,645) to more than $80,000 (€72,938).

The Tesla Model S already has class-leading residual values compared to domestic executive car rivals in Germany's E segment – retaining an average of 58.5% of its value in the standard 36 month/60,000km scenario compared to a segment average of just 41.2%. Lower insurance premiums would naturally make the total cost of ownership (TCO) of the Model S more competitive.

The company's announcement of the current programme said it was ′designed to provide Tesla owners with up to 20% lower rates, and in some cases as much as 30%.'

′Because Tesla knows its vehicles best, Tesla Insurance is able to leverage the advanced technology, safety, and serviceability of our cars to provide insurance at a lower cost. This pricing reflects the benefits of Tesla’s active safety and advanced driver assistance features that come standard on all new Tesla vehicles,' the company added.

A carmaker holding insurance risks on its balance sheet is very rare. However, partnerships between car companies and insurance businesses, allowing both vehicle and policy to be bought together, are gaining in popularity. Allianz has set up a unit called Allianz Automotive to look for similar deals. It has arrangements with 40 motor manufacturers including Volkswagen and PSA. This year it signed a deal with BMW in the Netherlands.

One reason for this is the increasing connectivity of vehicles, allowing insurance providers access to data to create better products for their customers.