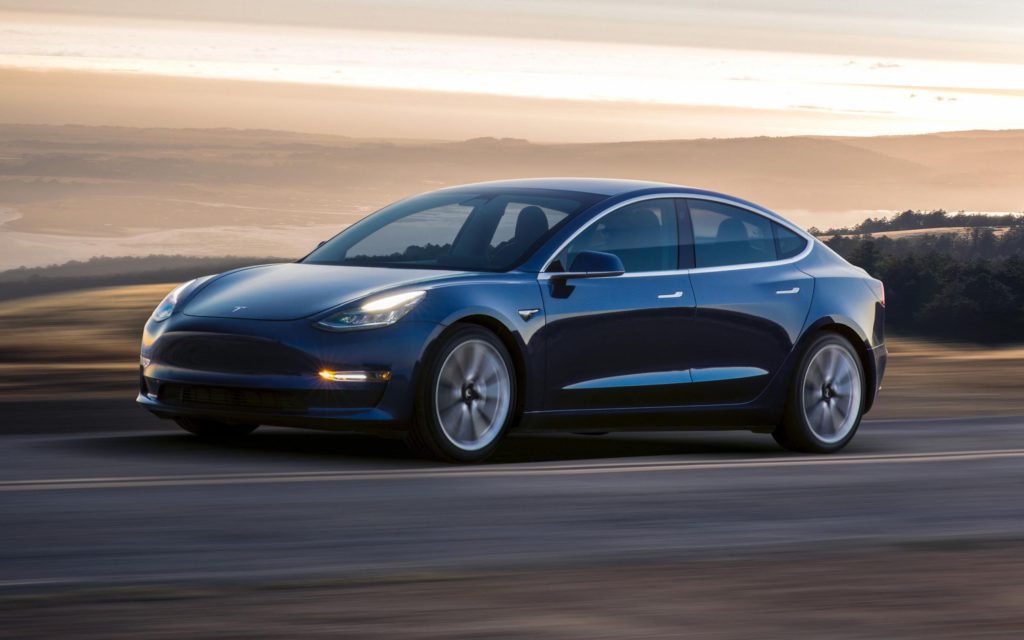 Tesla is getting ready to increase its electric vehicle (EV) production after achieving record deliveries in the second quarter.

The company is ′making preparations’ to raise output at its plant in California, the company’s automotive president, Jerome Guillen, said in an email to employees. ′While we can’t be too specific in this email, I know you will be delighted with the upcoming developments,’ he wrote.

Guillen also indicated that following many rounds of job cuts, the company is hiring again. ′As we continue to ramp up production, please tell your friends and neighbours that we have lots of exciting new positions open,’ Guillen wrote.

A copy of the email was seen by news resource Bloomberg. Tesla has yet to comment.

The electric vehicle specialist handed over 95,200 cars to customers globally in the three months to the end of June 2019 – exceeding its previous best of 90,700, which it achieved in the last quarter of 2018, and easing concerns over demand for the company’s cars.

Tesla currently makes all of its cars at its only assembly plant in Fremont, US, but builds battery packs and drive units at its gigafactory near Reno in Nevada.

Production may reach 500,000 vehicles globally this year if Tesla’s new factory near Shanghai can reach ′volume production’ early in the fourth quarter, the company said in its most recent quarterly letter to shareholders.

According to the latest email, many parts of the assembly line in China are already in place.

′The Stamping, Body, Paint, and General Assembly lines in China are well underway and hitting records in both line design and fabrication,’ the memo said.

Tesla has been beset by production delays in recent years. The company posted a $671 million (€576 million) loss for the third quarter of 2017, due to production bottlenecks holding up Model 3 output.

Earlier in 2019, the company suggested that it would drop the price of its Model 3 by $9,000 (€8,000) and to achieve this it would move to an online-only dealership model, closing all of its physical locations globally. Since then, the carmaker has performed a U-turn and said it would keep half of its showrooms open. Instead, it will raise the price of other models by 3%.

Tesla’s shares have plunged 31% this year. The rout has been fuelled by disappointing first-quarter deliveries and concern that the cheaper Model 3 is pulling sales from the higher-margin Model S and X, preventing the company from earning profits.