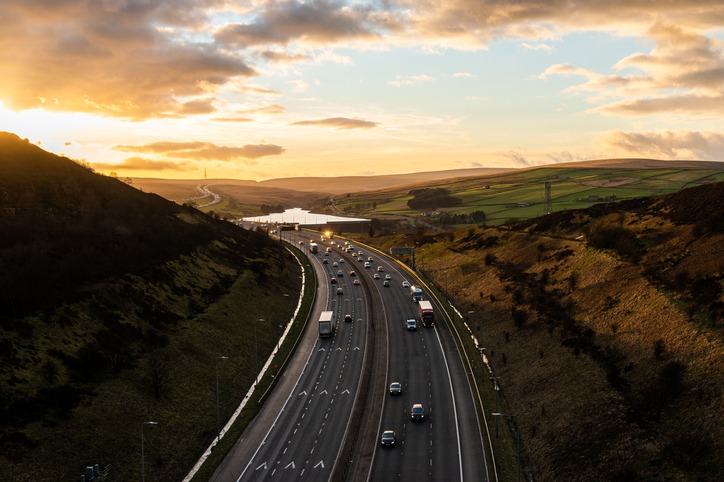 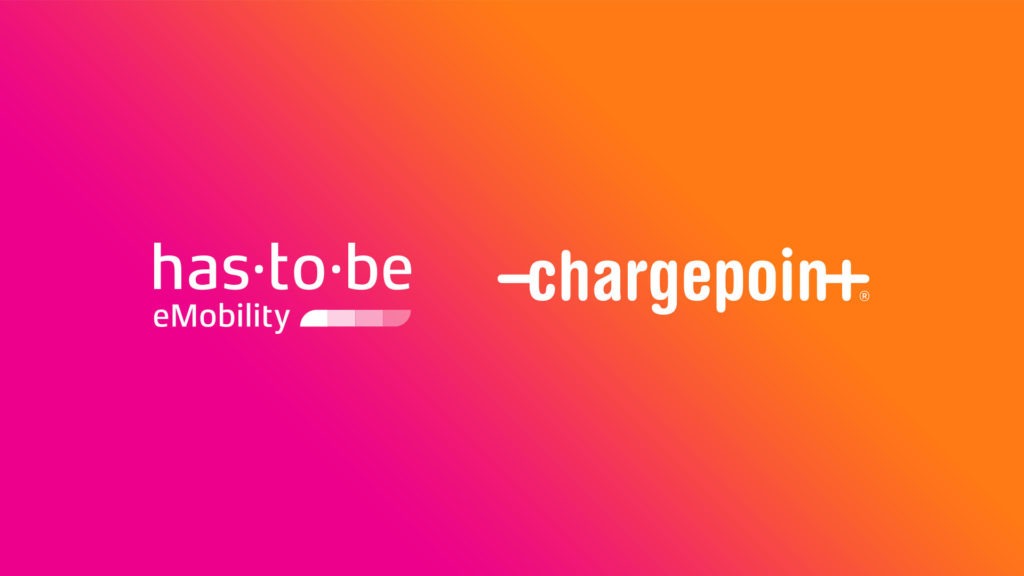 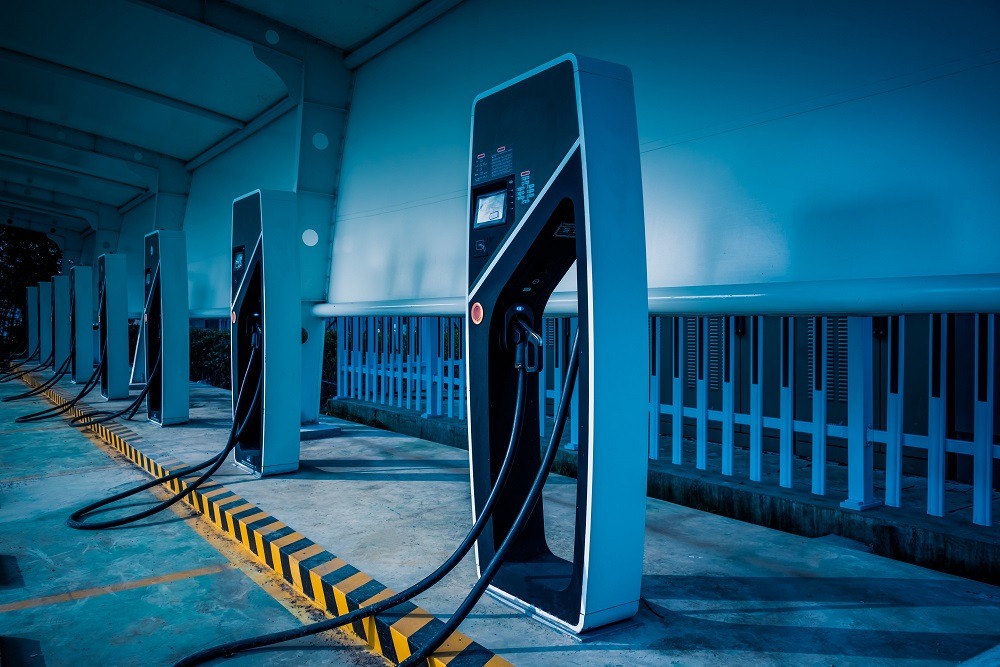 Andreas Geilenbruegge, head of valuations and insights at Schwacke (part of Autovista Group), considers the latest launches from Audi and Hyundai.

After the big all-electric e-Tron and the e-Tron GT sports coupé, Audi is launching a modular-electric platform (MEB) derivative aimed at a larger target group. The Q4 e-Tron rejoins the standard nomenclature and is positioned between the Q3 and Q5 in terms of size. In line with the design strategy, there is a Sportback version, with an even more coupé-like rear end and slightly different driving dynamics. The competing Mercedes EQA/EQB pair, on the other hand, offers more differentiation with a longer wheelbase, an optional third row of seats, and a significantly different appearance.

Like the Volkswagen ID.4, with which it shares a platform and size, the Audi is built in Zwickau. However, it is different for the third model in the group. The Skoda Enyaq comes from the Czech parent plant and allegedly benefits from cheaper production costs there. It offers rear-wheel drive and all-wheel drive versions with up to 220kW maximum output. Charging times and range are on a solid level, as expected, but lag somewhat behind the current technical possibilities of a Tesla Model Y or Hyundai Ioniq 5.

The new car shows its strengths in its interior. Materials outside the normal range of sight and touch are slightly inferior to the B grade. Nevertheless, the Audi clearly stands out from its peers and justifies the premium claim. Compared to the Q3, it adds a touch of modernity, not to mention the rather grey interior of the current Q5, despite its facelift. The price list also looks somewhat tidier.

A whole range of options are available, but many of them are bundled in well-combined packages or in obligatory combinations. On the other hand, there are still hardly any of the expected functions on demand. And as in the e-Tron GT, buttons are back.

Climate functions and seat heating are operated via a high-quality switch panel in the centre console, but this does not affect the experience. So, if the Enyaq and ID.4 seem too mainstream and the customer wants a touch of luxury,as well as the higher government incentive with the two lower-priced engine options, Audi offers the right high-quality status-symbol vehicle, suggests Geilenbruegge.

Turning to Hyundai’s Ioniq 5, to understand its dimensions, it is best to stand in front of it, says Geilenbruegge. With a length of more than 4.60m and an impressive three-metre wheelbase, the Korean vehicle outshines the ID.3 by almost 30cm in both categories. It even beats an Audi e-Tron by 7cm in wheelbase.

Of course, the dimensions bring one thing above all: a lavish amount of space in the interior. Legroom is exceptional and the developers also made extensive use of the elimination of the driveshaft tunnel in the front row. The front footwell demonstrates how spacious this area can be, if not tied to a classic-drive concept.

In other respects, too, the developers went all out to bring a whole range of unusual features and give the next ‘Generation E’ a technological edge. That said, the blind-spot camera image projected into the cockpit is almost old hat, as it can be found in other models of the Hyundai/Kia group. But the optional solar roof, or the electrically-operated rear seat are highlights worth mentioning, along with a range of innovative solutions, noted Geilenbruegge.

In addition, the driver’s seat can be optionally adjusted – also electrically – to a reclining position, which, with a fold-out leg rest, is intended to make time spent at charging stations without more comfortable. The engineers also considered the fact that the centre armrest has to be moved into a comfortable position.

Thanks to 800-volt technology, the Ioniq 5 does not have to be plugged in for long to build up the full range of around 485km. At present, however, the ideal scenario of a 350kW charging station, is still the exception. They account for just over 100 of the 17,000 public-charging stations in Germany, which, with a few exceptions, are operated exclusively by Ionity. If one of these is used, the Hyundai can go from 10% to 80% range in less than 18 minutes, according to the technical data.

Geilenbruegge suggests that Hyundai has succeeded in creating an extraordinary state-of-the-art model in terms of progressive design, which should be explained in full to open-minded customers. In addition, Geilenbruegge highlights the base price, which is below the threshold to be eligible for the maximum subsidy, and the offer of ‘packages’ instead of the usual equipment lines, which would have been detrimental to the incentive level. This makes the Ioniq 5 a highly attractive proposition, he says.

Click here to read Autovista Group’s benchmarking of the Audi Q4 e-Tron in France, Spain, and the UK. And look out for our forthcoming interactive launch report on the Hyundai Ioniq 5.