The UK could leapfrog other markets in race to hydrogen technology 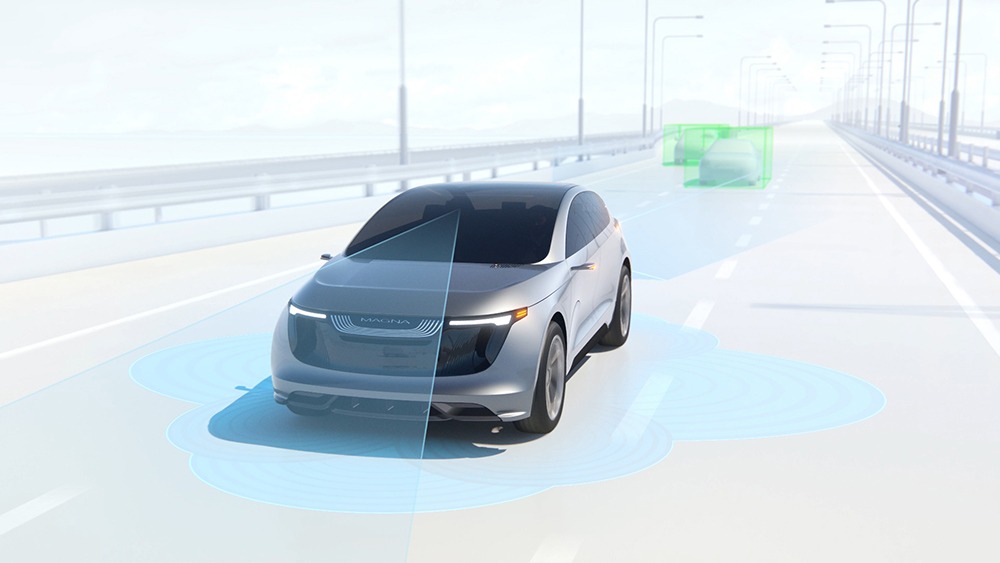 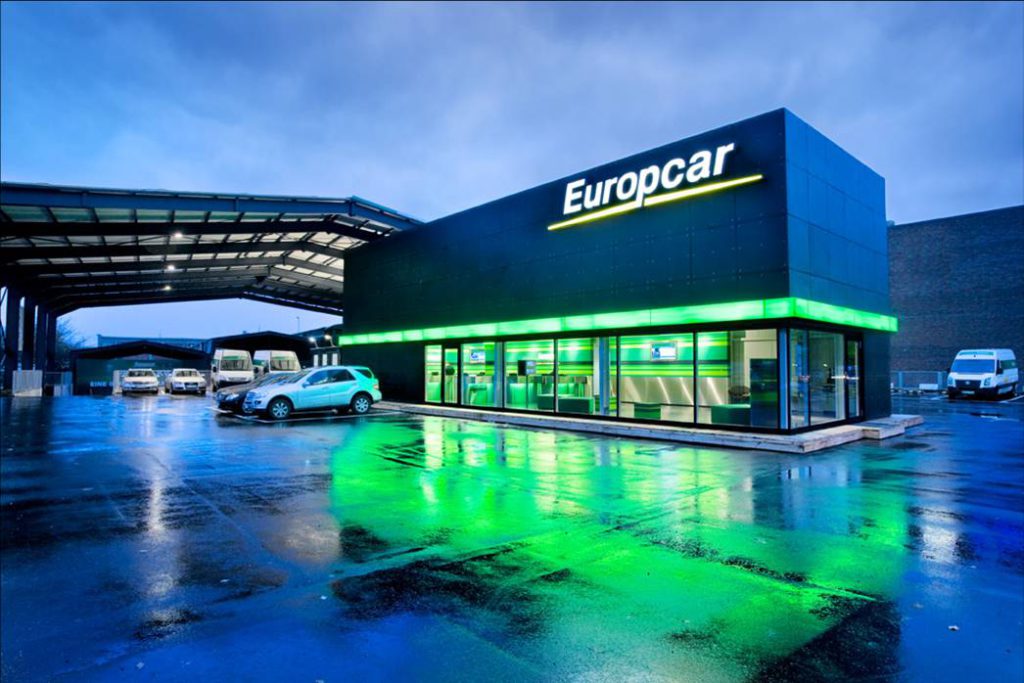 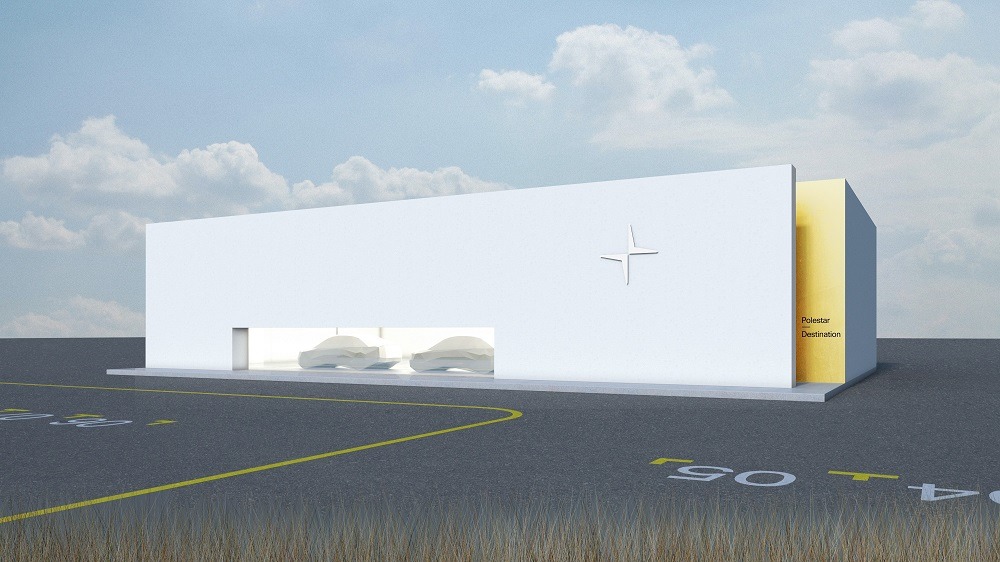 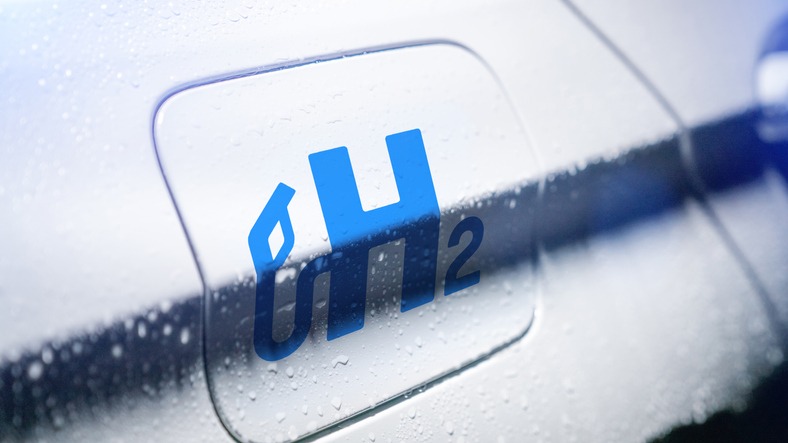 The UK is ‘uniquely’ positioned to leapfrog other markets by developing hydrogen for vehicles, rather than focusing on battery technology, A report published by hydrogen developing firm Viritech suggests.

The cleantech company recommends that the UK government needs to prioritise investment in hydrogen. By doing this, the country’s automotive industry would benefit, and the market would gain over other regions that are developing batteries for electrically-chargable vehicles (EVs).

In the race to net zero, decarbonising transport fleets is a major area for governments to tackle. While many are relying on battery-electric vehicles (BEVs) to help towards sustainable motoring, Viritech believes that the UK can gain an edge by investing early in what is seen as a viable alternative.

‘Hydrogen is an essential piece of the zero-emissions puzzle,’ said Jay Nagley, a seasoned automotive commentator. ‘Batteries cannot do the whole job alone and there are a large number of use cases, especially in heavy freight applications such as heavy-goods vehicles, where batteries alone are not the solution to replace fossil fuels. However, a dual-track approach of hydrogen and batteries provides a comprehensive set of solutions to achieve this goal. While batteries are the key growth industry of the early 2020s, hydrogen powertrains will be the key growth industry of the late 2020s.’

The company’s white paper, Hydrogen is the UK’s leapfrog opportunity in the race to zero emissions, suggests that the industry is having the wrong argument over which zero-carbon technology is best. Instead, both batteries and hydrogen are viable options depending on the requirements of the vehicle they are powering.

‘Batteries are a known technology and are made in large quantities, but have a big disadvantage in terms of weight per kW of power,’ the paper states. ‘Fuel cells are a newer technology but made in smaller quantities. They are, however, much lighter – their weight per kW is broadly comparable with a similarly-powered internal-combustion engine.’

To put this into perspective, Viritech highlights the requirements in the logistics market. A litre of diesel, for example, contains 10kWh of energy. With the efficiency of batteries taken into account, the company suggests an equivalent pack would need 800kWh to achieve a 500-mile range. Currently, this would weigh around 4.5 tonnes, significantly eating into the payload of a heavy-goods vehicle.

Even a 2.7-tonne SUV may be too large for battery power, according to the paper. With battery packs added for increased range, the vehicle could end up over the 3.5-tonne threshold.

With governments around the world now committing vast resources to the hydrogen economy, the Hydrogen Council is predicting that by 2050, the fuel will power more than 400 million passenger cars worldwide and up to 20 million trucks.

According to Viritech, the UK has a leading position to research and develop electrolysis and fuel-cell stacks. However, while Germany and France are investing around €7 billion in the fuel, the UK is currently allocating just £250 million (€293 million) to the technology.

The company is calling on the government to develop a roadmap of how hydrogen is going to be produced and consumed in the UK. Yet despite the Transport Decarbonisation Plan stating that the country will be at the forefront of the design, manufacture and use of zero-emission vehicles, Viritech has highlighted an issue that could hamper production.

Hydrogen is currently excluded from the government’s Renewable Transport Fuel Obligation (RTFO) because the electricity used to generate green hydrogen could be used for other energy generation. To be eligible for the RTFO, hydrogen suppliers must build their own dedicated wind turbines.

‘As a nation, we have done a respectable job of not just pioneering lithium-ion technology and advancing battery tech, but our gigafactory potential is way behind other European markets such as Germany and France in terms of both timing and quantum,’ added Timothy Lyons, Viritech founder. ‘Hydrogen offers the UK the chance to take a lead in an environmentally and economically critical technology, leveraging our amazing domestic capacity for automotive engineering ingenuity.’

Viritech’s call for the UK government to invest further in hydrogen comes in the same week that the House of Lords published a report calling for more to be done in the effort to develop zero-carbon vehicles.

‘The government must act now to avoid the risk of the UK not only losing its existing automotive industry but also losing the opportunity for global leadership in fuel cells and next-generation batteries. The government must develop a coherent successor to the industrial strategy and promote its objectives clearly, both domestically and internationally, supported by investments commensurate with those of the UK’s international competitors,’ a report by the cross-party science and technology select committee found.

Speaking to Autovista24, Baroness Brown of Cambridge, a select committee member, highlighted one of the big issues when it comes to hydrogen development in the UK. ‘We have a number of high-potential UK companies in the fuel-cell area. But although we have this big research and support programme, the Faraday programme for batteries, we do not have anything equivalent for fuel cells. So our first recommendation is that we need that kind of development to deployment support in place for fuel cells and hydrogen.’ 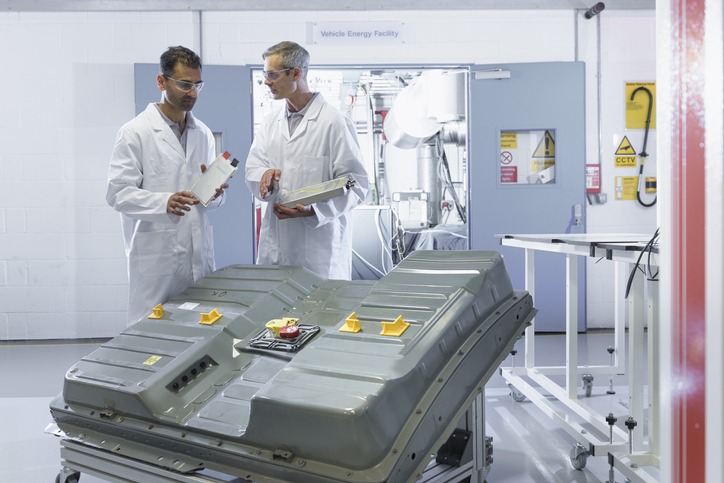