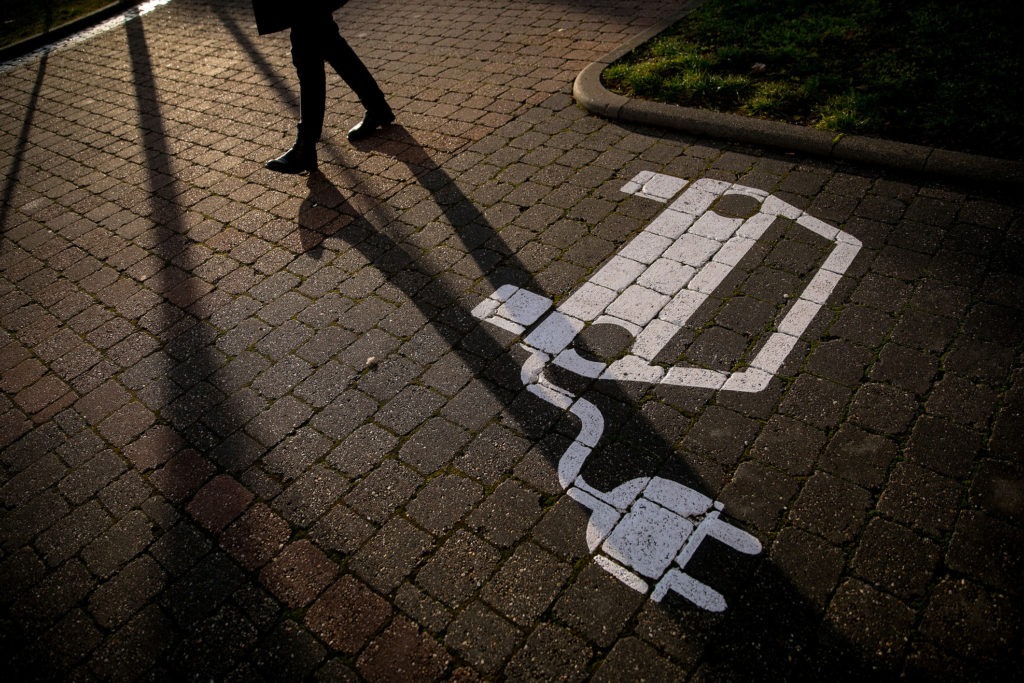 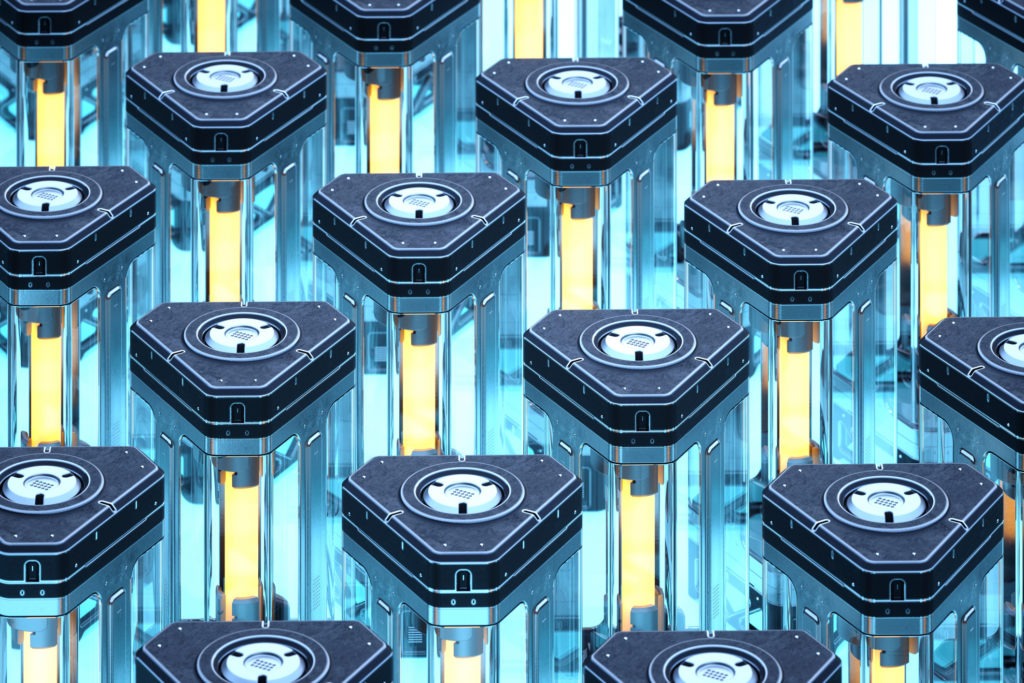 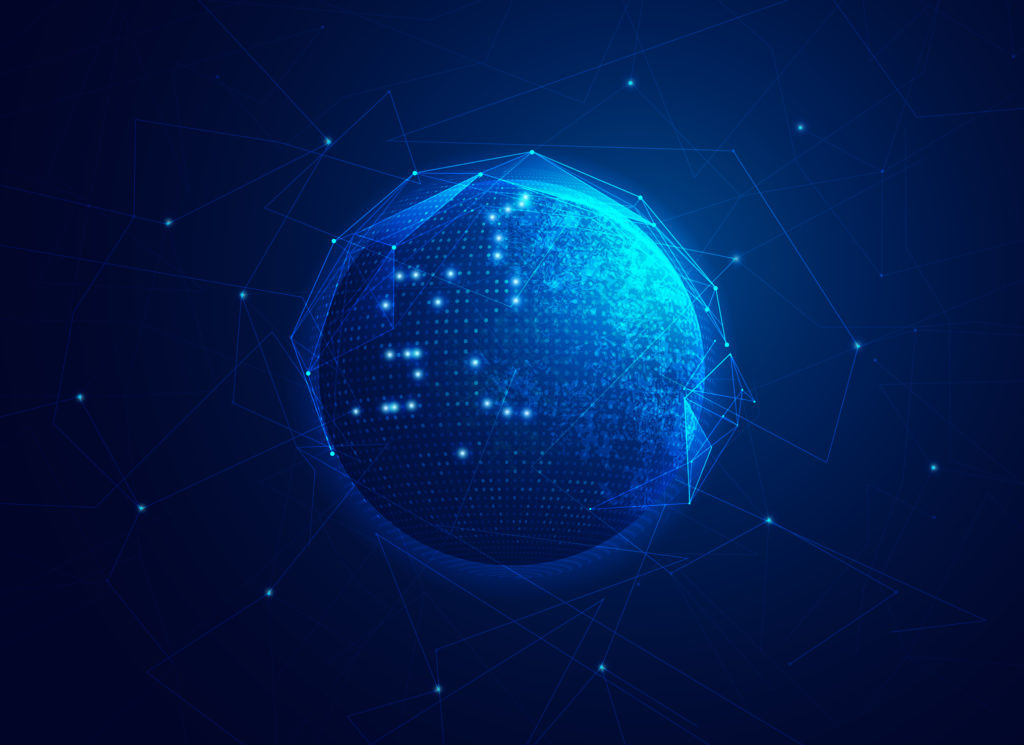 Autovista24 looks at some of the biggest headlines in the automotive industry from the past seven days. In this week’s round-up, the UK’s first autonomous bus hits the road in Scotland, Skoda resumes production of the Enyaq iV, Audi’s glass-recycling project, Nissan’s new collision-avoidance technology, the first UK Ineos Grenadier retailers are set to open, and the first autonomous taxi licence is handed out in China.

Live road testing is underway for the UK’s first full-sized autonomous bus, which is being trialled in preparation for the launch of the CAVForth pilot service later this summer. Jointly funded by the UK government’s Centre for Connected and Autonomous Vehicles (CCAV) and project partners Fusion Processing, ADL, Stagecoach and Transport Scotland, the current trial will see five single-deck SAE level 4 autonomous buses operating over the Forth Road Bridge between Ferrytoll Park and Ride in Fife and the Edinburgh Park Train and Tram interchange. The buses will run on pre-selected roads, using Fusion Processing’s sensor and control technology CAVstar. If successful, the buses will provide a service capable of carrying up to 36 passengers over the 14 miles, with capacity for over 10,000 passengers a week. ‘Stagecoach is continuing to look for ways to improve the service it offers to customers, including through major investment in new technology. This is a hugely exciting project for Scotland, and we are pleased to be starting live testing on roads today,’ said Sam Greer, regional director for stagecoach in Scotland. ‘This is a major step forward in our journey to fully launch the UK’s first full-sized autonomous-bus service and will provide easy access to a brand-new bus route in the heart of east Scotland.”

Audi has teamed up with partners to tackle the problem of reusing faulty or broken car windows and windscreens, which often go straight in the bin. Working alongside Reiling Glas Recycling, Saint-Gobain Glass, and Saint-Gobain Sekurit as part of a joint pilot, the companies want to turn damaged automotive glass into recyclable material for model production. In a three-step process, underlining Audi’s wider circular economy aims, car windows are first broken into small pieces, then all the non-glass impurities such as glue residue are eliminated. The resulting glass granulate is melted down and turned into new plate glass, which is then turned into a new car window. If this pilot is successful, the windows that are produced this way will be used in the Audi Q4 e-tron series in the future. ‘Our goal is to use secondary materials everywhere it is technically possible and economically reasonable to do so. We are working on introducing materials we have direct access to into closed circuits,’ commented Marco Philippi, Audi’s head of procurement strategy. ‘As of now, for example, old car glazing is not being used to produce new car windows. We want to change that.’

Japanese carmaker Nissan is developing a new driver-assistance technology that utilises highly accurate, real-time information about the vehicle’s surrounding environment to dramatically enhance collision avoidance. It uses information from next-generation high-performance LIDAR, radar, and cameras that can detect a variety of objects, as well as the structure of the area surrounding the vehicle, in real time with a high degree of accuracy. Takao Asami, senior vice president, leading global research and development, said: ‘Nissan has been the first to market a number of advanced driver-assistance technologies. When we look at the future of autonomous driving, we believe that it is of utmost importance for owners to feel highly confident in the safety of their vehicle. We are confident that our in-development ground truth perception technology will make a significant contribution to owner confidence, reduced traffic accidents and autonomous driving in the future.’

Following several weeks of manufacturing downtime, carmaker Skoda has resumed production of its all-electric SUV, the Enyaq iV, at its Mladá Boleslav factory in the Czech Republic. The disruption was caused by supply bottlenecks as a result of the war in Ukraine, leading to a shortage of cable harnesses. Although the problem has eased, full production capacity is yet to be achieved. Currently, around 1,000 Enyaq iVs are being produced per week, and the manufacturer hopes to increase this figure over a two-month period, with the aim of eventually turning out 370 cars per day.

Ineos Automotive has announced the 24 sites that will host the first tranche of retailers for the carmaker’s Grenadier 4×4, which will open in June. The total number of retailers is expected to be 160, spanning the whole of the UK. By the end of 2022, Ineos aims to have a network of 200 sales and service sites for the Grenadier in over 50 countries. ‘We have worked tirelessly for over a year to find retail partners in the UK that share our enthusiasm and excitement for the Grenadier,’ said Gary Pearson, head of UK and MENA for Ineos Automotive. ‘They understand 4X4 users and their requirements and have a proven track record for exceptional customer service. Together with these partners, we look forward to providing Grenadier customers with the advice, guidance and support they need.’

Autonomous-driving technology company Pony.ai has become the first, and so far only, autonomous-driving company to obtain a taxi licence in China. The company has been awarded a permit to operate 100 autonomous taxis in Nansha, Guangzhou. Passengers can hail rides and pay for the service through the PonyPilot+ App, which will be available in the Chinese city for daytime and evening services. ‘Being China’s first autonomous-vehicle company to receive a taxi licence is a testament to Pony.ai’s technological strength and ability to operate robotaxi services.’ commented James Peng, co-founder and CEO of Pony.ai. ‘We will expand the scale of our services, provide quality travel experiences to the public in Guangzhou, create an industry benchmark for robotaxi services and continue to lead the commercialisation of robotaxis and robotrucks.’ 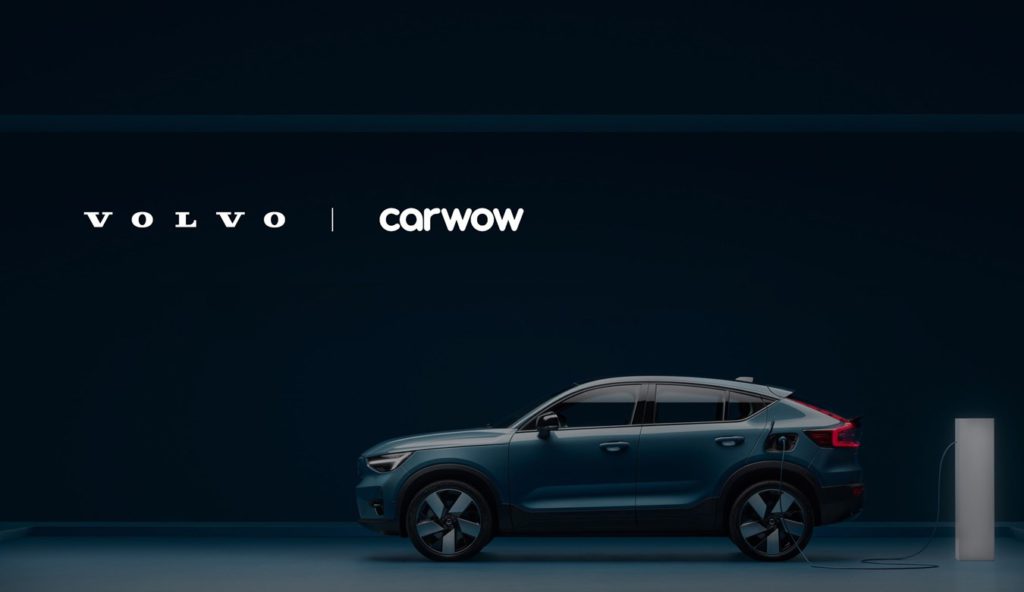 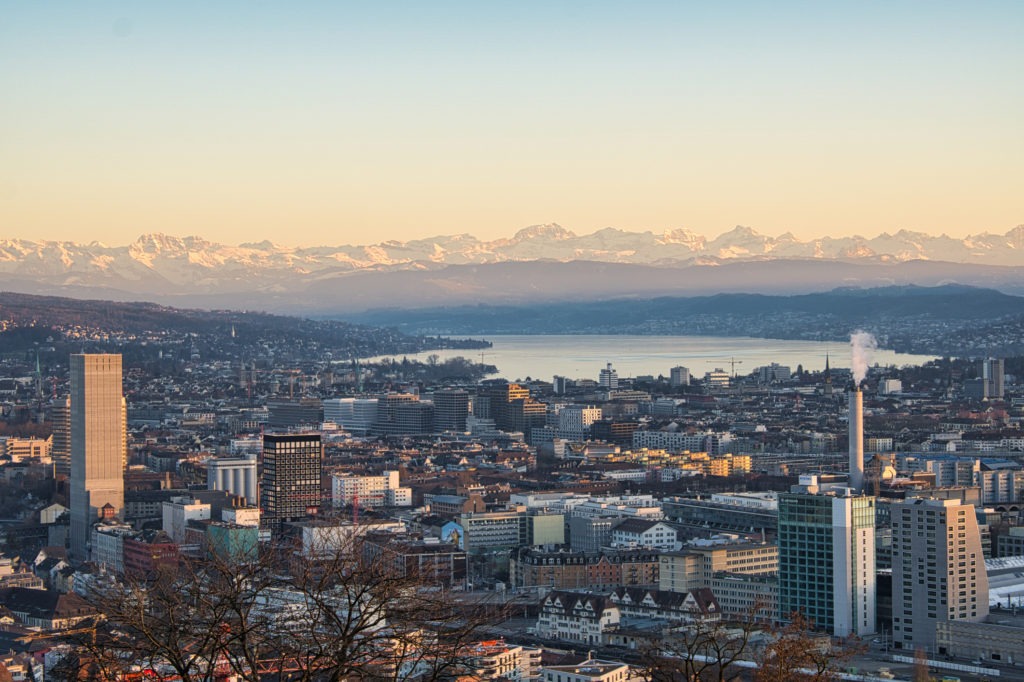 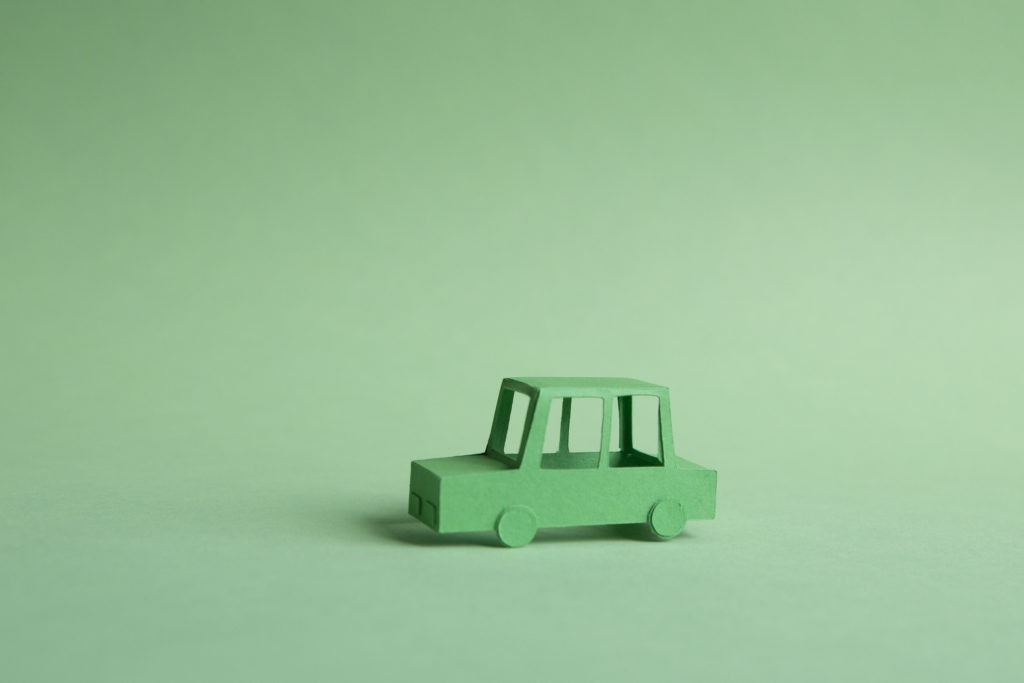