Toll charges to rise for more polluting vehicles, fall for greener ones under new EU proposals 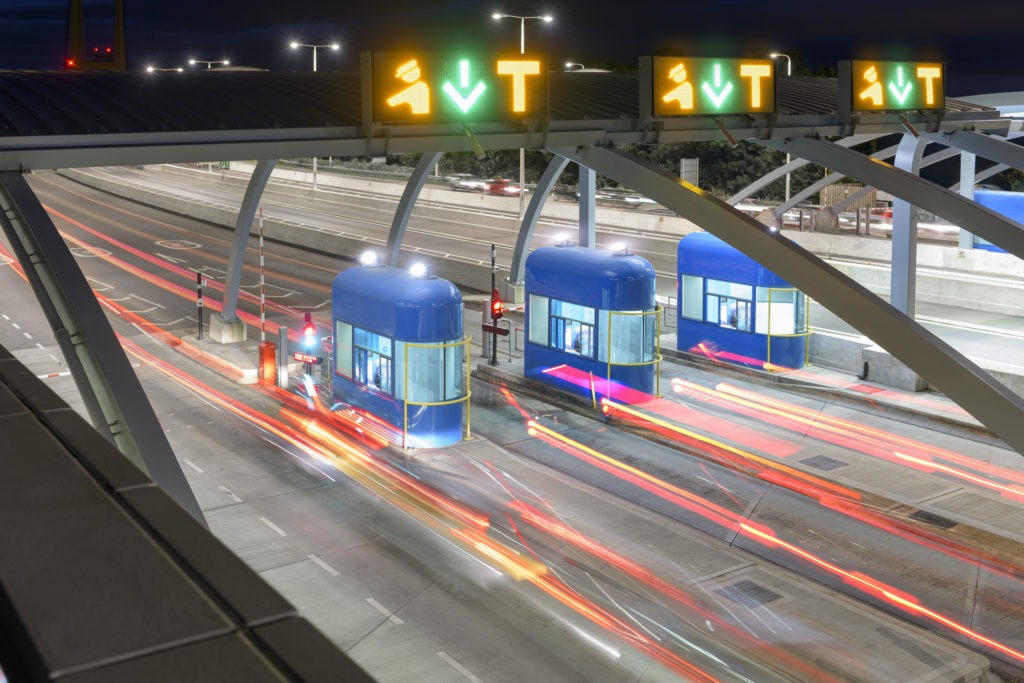 24 April 2017 Higher road toll charges for more CO2-emitting vehicles are to be proposed by the European Commission (EC), in an audacious new proposal to cut the carbon footprint of Europe’s transport, two EU officials told Reuters. Affecting the full suite of transport from cars, vans, trucks, buses and coaches, the scheme is not yet finalised and is set to be announced in one month on 31 May. It will also see lower tolls for greener vehicles to encourage people and businesses to switch to them, according to one of the sources â€“ with the aim to keep the average level of tolls collected roughly constant. It will be the first time EU-wide principles for road tolls are introduced for cars, including a principle that motorists should pay more for longer distances travelled â€“ which will be of particular consternation for haulers. Heavy duty vehicles (HDVs), which have overall been very slow and resistant to upgrade to newer, cleaner vehicles due to the costs involved, are responsible for a third of all road transport’s CO2 emissions in the EU â€“ despite only accounting for a small fraction of vehicles on the road. ACEA, which speaks for Europe’s auto industry, including leading HDV manufacturers such as Volvo, IVECO and Daimler, said it is in support of linking road charging to CO2 emissions, in principle. However, it said that the promotion of low emissions vehicles under the scheme must reflect real conditions of use (rather than lab tests vulnerable to gaming), and must ensure fair competition that recognises the variation between different types of vehicles. It said: â€²Any road charges that do not consider the real emissions or the complete vehicle combination (including tyres, weight and aerodynamics) would sub-optimize the fleet.’ The latter recommendation, if taken on board, would give some relief to trucks with their non-aerodynamic, box-like shape, which adds to fuel consumption and emissions. Provided that the scheme is introduced gradually and additional charges are initially not excessive, this is a welcome scheme. It will introduce a market-influencing incentive to encourage road hauliers to become more efficient, as it will increase the cost of them to drive per kilometre, and will also encourage the renewal of fleets, boosting new vehicle sales. It could also reduce the fierce pressure on cutting car emissions, by spreading the emissions reduction burden more fairly. Current time-based charging systems (known as vignettes, a pass for a certain time period) will need to be phased out, the sources said. Road tolls for private vehicles are currently left for national governments to decide, although the EU has a legal framework for truck charging. The proposal will not force the introduction of road charging schemes for cars and trucks, but if they were to be introduced by a national government initiative, it will provide rules that any charging scheme will have to abide by. The scheme is also significant as it expands dirty vehicle-punishing schemes, currently being introduced in cities such as Stuttgart, Paris and London, into more rural areas too, making it ever more difficult for highly emitting vehicle drivers to resist change. Notably, this scheme focusses on CO2 emissions, so diesel vehicles have an advantage over petrol vehicles here; the opposite of the city schemes which tend to focus on health-harming NOx, which diesel vehicles tend to emit more. However, the EC have a very difficult time on their hands introducing such a scheme, with road tolls being highly sensitive political issues and the introduction of rules for car toll charging likely to face fierce opposition from both motorists and national governments. Germany, for example, clashed with the EU over a toll road charging scheme the EU criticised as discriminating against foreign drivers. It only recently capitulated. This German scheme will need to be changed again, and all vignette schemes across the EU phased out, if the EC proposal becomes law. Hauliers are also likely to strongly oppose as time-based schemes are cheaper to operate, they will face higher charges or the cost of upgrading their fleets, and either way will need to invest in more expensive on-board devices to measure distance travelled. Another element likely to rile national governments, but please motorists, is the Commission’s plan to force governments to abide by disclosure requirements that spell out where revenues from tolls go. Rather than investing in road infrastructure, many national governments are accused of using road tolls as stealth national revenue-raising measures. Governments may find it hard to form convincing arguments based on this point however, and are likely to focus on the impact on business. Given all this, it would not be surprising to see the proposals watered down. Especially since they will need approval from both the European Parliament and member states.
Sustainability Regulation