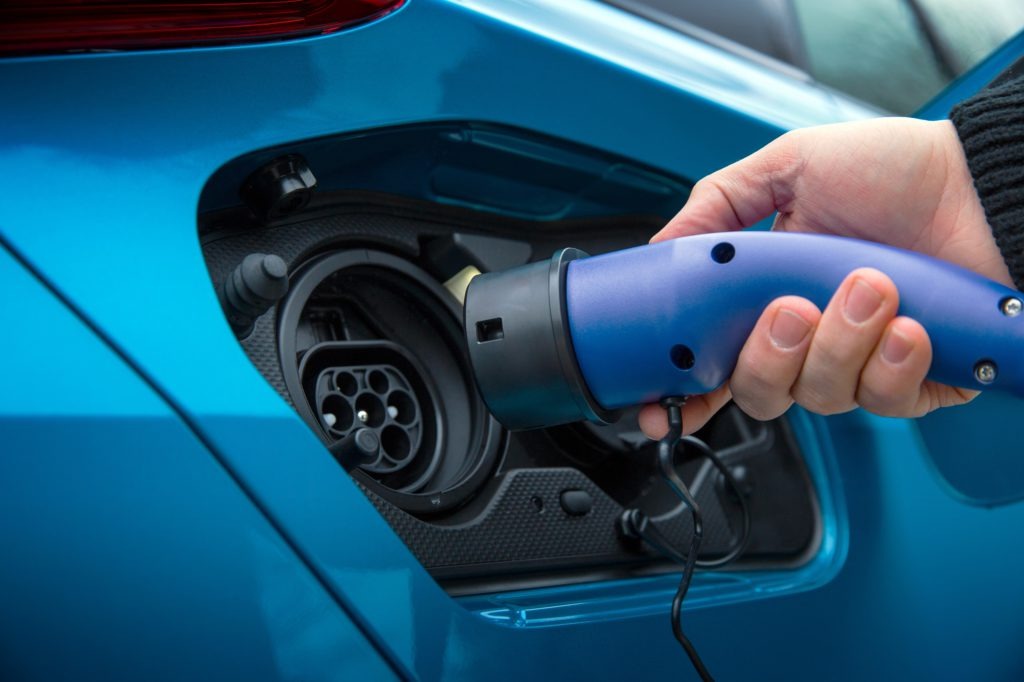 The new deal will also see both companies work on the development of battery technologies, while Toyota and CATL have also commenced discussions on how to improve product quality and the reuse and recycling of spent automotive units.

CATL is a leading supplier of drive battery systems for vehicle suppliers across the globe, while Toyota was one of the first companies to promote the widespread use of electrified vehicles through its hybrid programme. The carmaker was focused only on this route but admitted in 2017 that it needed to explore battery electric vehicle (BEV) technology to meet emissions targets and quota demands in China.

To further promote the widespread use of electrified vehicles, CATL and Toyota agree that a stable supply of batteries is critical and that battery technology must be further developed and advanced. To this end, the two companies intend to establish joint systems and engage in specific initiatives together.

Toyota recently announced it is to ramp up its EV development plans, bringing forward its targets and aiming for solid-state battery development to be completed by next summer. It is not known whether the partnership with CATL will benefit this development, with Toyota initially planning to build the new technology ′in-house’.

The Japanese company is predicting a ′surge’ in demand of EVs and is, therefore, rearranging its plans to accommodate this. The carmaker has brought forward its goal of selling 5.5 million electrified vehicles by five years to 2025. This includes petrol-electric hybrids, plug-in hybrids (PHEVs), BEVs and hydrogen fuel cell vehicles (FCVs). Nearly one million of these sales are predicted to be from BEVs.

Last year, CATL signed a supply deal with BMW and will start building its planned battery cell factory near Erfurt in Germany this autumn.