Toyota and Subaru agree on business and capital alliance 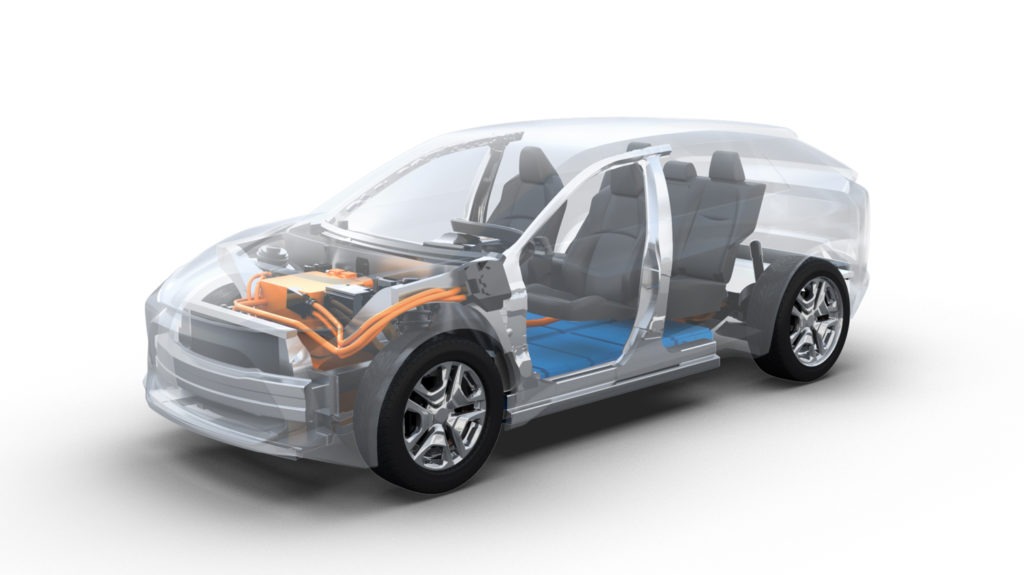 Toyota and Subaru agree on business and capital alliance

Toyota Motor Corporation (Toyota) and Subaru Corporation (Subaru) agreed today on a new business and capital alliance with the aim of further developing and strengthening their long-term partnership.

To deepen their relationship and to strengthen their ties toward advancing to the next stage, while respecting the identity of each other’s brand, the two companies have agreed that Toyota will increase its equity stake in Subaru and that Subaru will acquire shares in Toyota.

Toyota will acquire shares in Subaru up to an amount that will result in Toyota having a total of 20% of voting rights in Subaru. Toyota currently has 16.83% of voting rights in Subaru and gaining an additional 3.17% equates to 24,289,500 shares based on the status of Subaru shares as of March 31. In return, Subaru will acquire shares in Toyota equivalent to the monetary amount (up to 80 billion yen) necessary for Toyota to acquire a minimum of 20% of Subaru shares. The share acquisitions are subject to the approval of competition authorities.

Cars for the CASE era

By strengthening their bonds and aligning their capabilities, Toyota and Subaru aim to pursue driving enjoyment in the CASE (connected, autonomous, shared, and electric) era and to make even better cars than either company has produced so far.

Commenting on today’s agreement, Toyota President Akio Toyoda said: ′During this once-in-a-century period of profound transformation, even if CASE changes how cars will be, driving enjoyment will remain an inherent part of automobiles and is something that I think we must continue to strongly preserve. I, myself, am a rallyist, and, through my experience of training hard in an Impreza, I have felt in my veins the wonders of Subaru’s AWD technologies. Meanwhile, we at Toyota have been going all out to hone our all-wheel-drive technologies by participating in the World Rally Championship, among other activities. Our companies, both of which have long pursued driving enjoyment, now want to pursue the possibilities of making ever-better cars suitable for the CASE era by bringing together our strengths and by further deepening our relationship.'

Subaru President Tomomi Nakamura said: ′Between our company and Toyota is an alliance that already has a history of 14 years. During this time, we have deepened our bonds in various fields such as product development, production, and sales, including through personnel exchanges. By taking our relationship one step further and mutually honing our technologies, we will strengthen our ability to respond to CASE and other demands, and will accelerate our shared aspirations for making ever-better cars. This new step in our alliance with Toyota will lead to enhancing ‘Enjoyment and Peace of Mind’ that Subaru is committed to deliver; and I am confident that our customers will love what we offer through these efforts.'

Toyota and Subaru announced in June that they will jointly develop a platform for battery electric vehicles. Models planned on the platform include midsize and large passenger cars and a compact SUV, all of which will feature Subaru’s AWD technology and Toyota’s vehicle electrification technologies. The SUV will be sold under each company's brand and builds upon a partnership between the two OEMs that goes back to 2005.

Ever since the agreement on business collaboration in 2005, the partnership between Toyota and Subaru has included contract production by Subaru of Toyota vehicles and Toyota supply of vehicles to Subaru, as well as joint development of the rear-wheel-drive Toyota 86 and Subaru BRZ sports car models.