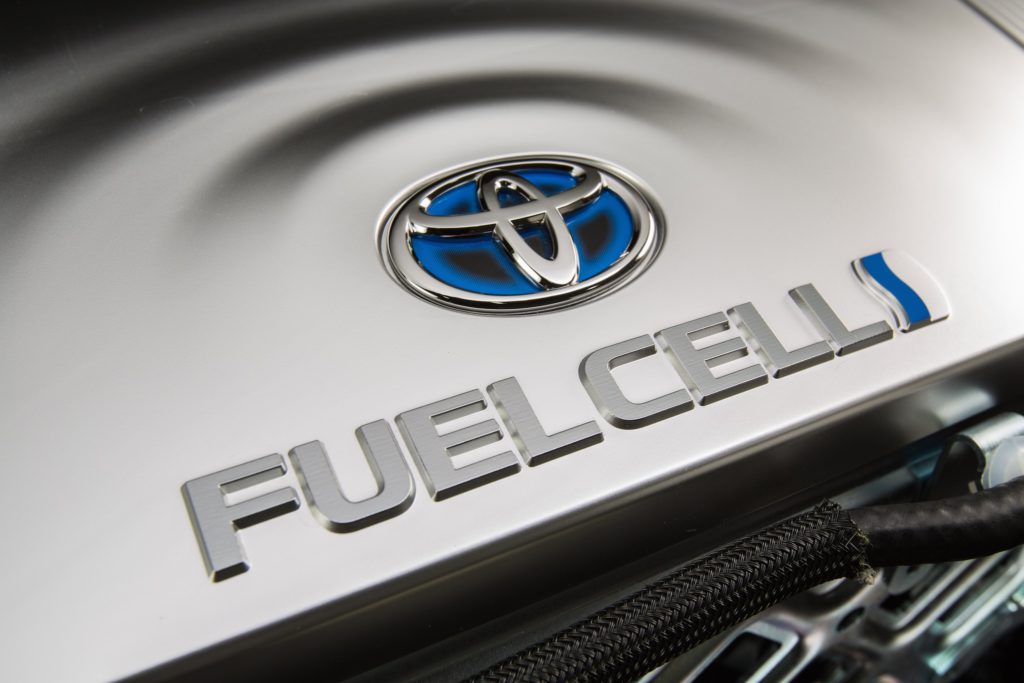 Toyota is to ramp up its electric vehicle (EV) deployment plans, bringing forward its targets and aiming for solid-state battery development to be complete by next summer.

The Japanese company is predicting a ′surge’ in demand of EVs and is therefore rearranging its plans to accommodate this. The carmaker has brought forward its goal of selling 5.5 million electrified vehicles by five years to 2025. This includes petrol-electric hybrids, plug-in hybrids (PHEVs), battery electric vehicles (BEVs) and hydrogen fuel cell vehicles (FCVs). Nearly one million of these sales is predicted to be from BEVs.

The company announced its EV ambitions in 2017, by then expecting to sell 5.5 million vehicles by 2030. However, Toyota executive vice president Shigeki Terashi outlined the new goals at a recent media briefing.

′Progress has surpassed the target,’ Terashi said. ′We have entered a new age.’

Terashi added that the company wants to unveil a solid-state battery for electrified vehicles ahead of next year’s Summer Olympics in Tokyo.

′If possible, by the time we have the Olympic games next year, we would like to make sure that a solid-state battery can be unveiled to the public,’ Terashi said.

The technology is widely seen as a game-changer in the EV market, delivering longer ranges and quicker charging times. Solid-state batteries use solid electrolytes rather than liquid ones, making them safer than the lithium-ion batteries currently available on the market.

Toyota was originally planning to launch solid-state technology in 2022. However, the Tokyo Olympics will give the carmaker a global platform to champion the new technology. While other carmakers are exploring the technology too, should Toyota be able to produce it in time for next summer, it could be the first to market.

Toyota is ramping up its EV development plans, partly in response to increasingly stringent emissions requirements in China and Europe. It plans to start making EVs in China next year on its way to releasing at least 10 BEVs worldwide by the early 2020s.

The carmaker will not be abandoning the trademark hybrid technology pioneered in the Prius. It also aims to have electrified versions of every model in the Toyota and Lexus line-ups by 2025.

However, after being forced into a U-turn by Chinese quota rules on EVs, the company now aims to introduce an ultra-compact, two-seat EV in Japan in 2020. It will have a range of 100 kilometres.

It is also readying a new dedicated EV platform it has developed with partners, including Subaru and Suzuki.