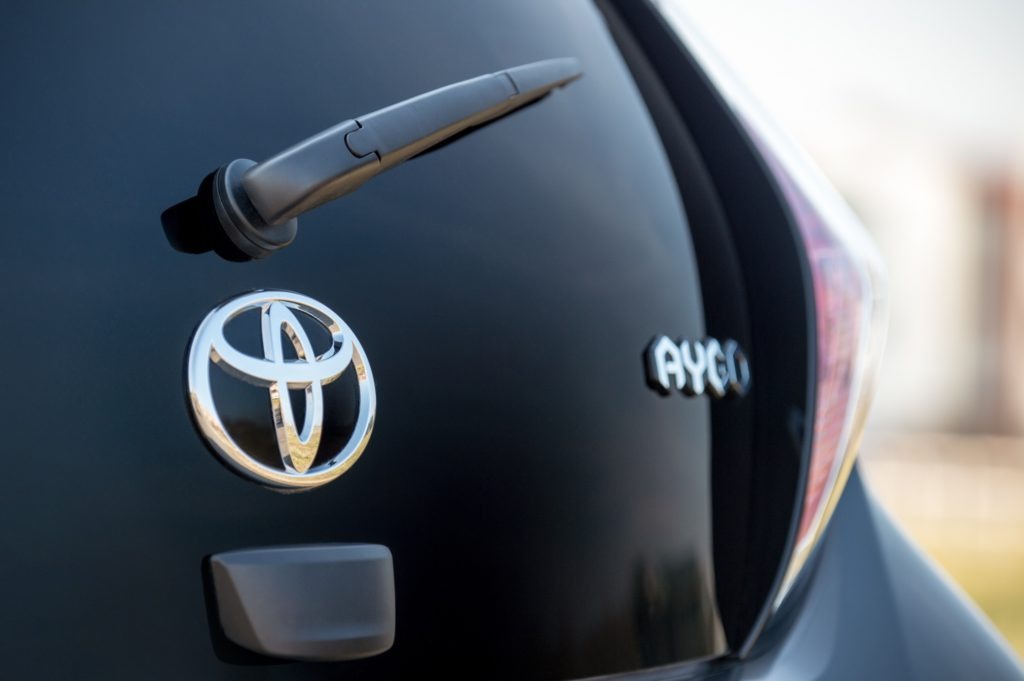 Toyota is to start testing its in-house autonomous driving technology on public roads around Brussels.

For the next 13 months, a Lexus LS will make a number of repeat journeys around the Belgian capital. The new test programme follows successful simulations and trials on closed circuits and previous public road tests in Japan and the US.

′Toyota’s ultimate goal is zero casualties from traffic accidents, and the main goal of this pilot is to study complex and unpredictable human behaviour and its impact on automated driving system requirements.’

The Lexus LS being used in the test is a standard production model, and it will be driven on regular, open roads around the city. The vehicle is fitted with a roof-mounted array of sensors, including LIDAR (laser imaging detection and ranging), radars, cameras and a high-precision positioning system. A safety driver travels in the car and can intervene and overrule the AD vehicle control system at any time. They will be accompanied by an operator who will supervise the entire system.

′The Brussels-Capital Region and Brussels Mobility, in particular, is committed to staying on top of the latest technological developments regarding automated vehicles. We are conscious of the potential of the technology as a solution for mobility, while at the same time prioritising safety,’ added Christophe Vanoerbreek of Brussels Mobility.

Toyota has undertaken months of thorough preparations to bring the car to the open road, validating the AD system, training the drivers, analysing the route and engaging with the authorities to gain the necessary approvals.

′Responding to the complexity and diverse population of an urban environment like Brussels, the European capital and home to citizens of 184 different nationalities, is key to understanding human behaviour,’ says Killmann. ′After successful trials on public roads in Japan and the US, we are now adding European conditions to the technology’s understanding.’

The automated vehicle will also be used to collect data as part of Toyota’s involvement in the European L3Pilot project alongside 34 other partners, including several major car manufacturers, automotive suppliers, research institutes and authorities. The L3Pilot is a four-year European project, launched in 2017 and partly funded by the European Commission. The project paves the way for large-scale AD field-testing of around 100 cars and 1,000 drivers across 10 European countries.