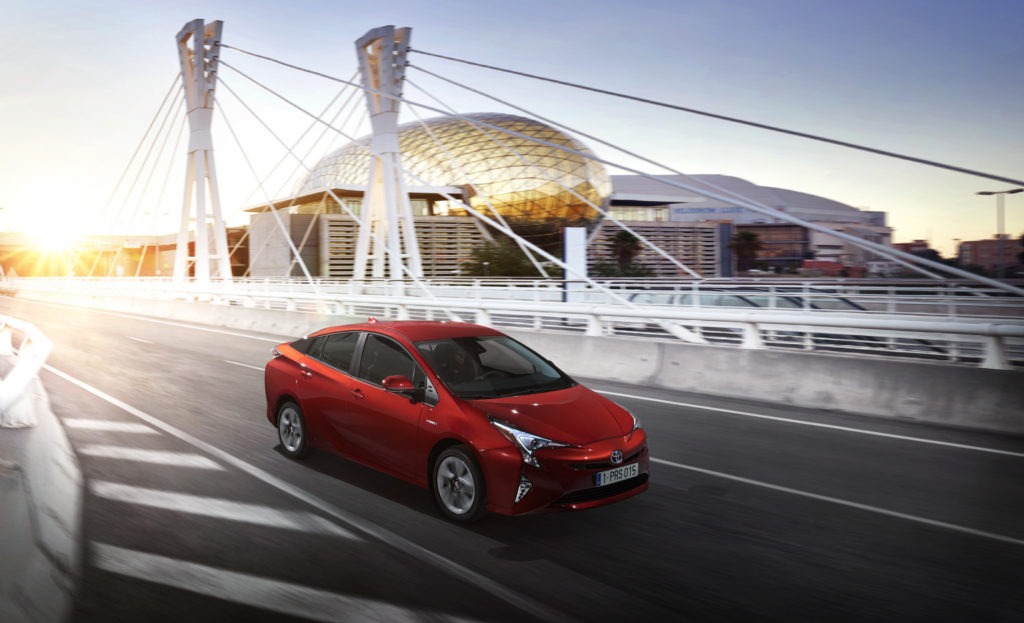 Electric vehicles (EVs) present a particular problem for Toyota, whose cars are often already seen as rather middle-of-the-road, as many feel that electric alternatives to internal combustion engine (ICE) cars have lost some of the life of their ICE counterparts. CEO Akio Toyoda fears that the emotional connection between car and driver will be lost and that cars will simply be seen as a rolling appliance. Few love their fridges and freezers in the same way they love their cars.

Toyoda has put together a team to prepare its first EV for launch in 2020, primarily out of the necessity to meet environmental regulations. He said to Automotive News: ′The reason I am responsible for EVs as well is that I don’t want to make these cars a commodity. Even with the electrification of the vehicles, I want the prefix ′I love’ to be affixed to those cars.’

This is important because it will be harder to sell, and charge a premium for, cars if people just consider them a means of getting from A to B and have no emotional attachment to them. For most, purchasing a car is as much an emotional decision as other factors.

Toyota’s internal EV team is still in its very early stages, with it consisting of only four employees, including Toyoda himself. The rest of the support comes from suppliers; this low-R&D setup has been done to give the team the flexibility of a startup. Presumably the team will grow rapidly towards the EV’s 2020 launch.

′Maybe we will call them electric vehicles, but introduce connectivity.’

Toyota has long had a reputation for making ostensibly boring but reliable cars. This approach, which has served the company well in the past, may not work in the future as modern electric cars risk sucking the perception of excitement out of cars – and not just EVs.

Toyoda has already been pushing hard for his company’s cars to have more compelling exterior looks – something Japanese rival Nissan has achieved to great effect with the Qashqai and Juke. He is also encouraging his engineers to give their cars sportier driving dynamics, and in both areas has had some success.

He also revealed that when he was presented with an all-electric version of his company’s 86 sports coupé, he met it with ambivalence.

He said: ′When it comes to electric vehicles, every car, be it the Yaris or whatever, once it is electrified, the acceleration is all the same.’ While strictly untrue, what he probably means is the wide difference in acceleration between sports cars and volume cars with combustion engines will be much narrower when all are electric, due to the high torque of the powertrain. All accelerate quickly, so sports cars will have more difficulty in differentiating on speed.

Toyoda’s old-school petrolhead-style attitude towards electric cars paints a worrying picture for the new EV unit he heads, which is fundamental to the company reaching emissions targets in China as well as elsewhere. His engineers will surely be downhearted by the indifference of their project lead towards their efforts.

However, perhaps Toyoda is trying to encourage his designers and engineers to be more ambitious about creating a truly unique vision for the company’s EVs. It is therefore up to them to convince him.

Making unexciting cars is a developing image problem for the whole company that Toyoda is trying to solve. While big and successful, Toyota’s sales globally have stagnated since 2014. If the company is going to move with the rest of the industry towards increasingly electric powertrains, this problem risks getting even worse.

Rival Nissan, meanwhile, has been working hard to build a marketing campaign around the Leaf, billing it as the revolution of future city mobility. And what will be sending alarm bells ringing in Toyota HQ is that Nissan’s Note e-Power is now outselling their hybrid electric stalwart, the Prius, in Japan after only launching in November, with Nissan now planning to take the model global in response.

Others such as Volkswagen, which is associating EVs with its powerful GTI brand, are focussing the excitement of EVs on their high-torque, near-instant acceleration.

Toyota  therefore needs to develop its own distinctive EV image offering as its looks towards its electric future.

It is up to Toyoda’s engineers to deliver.