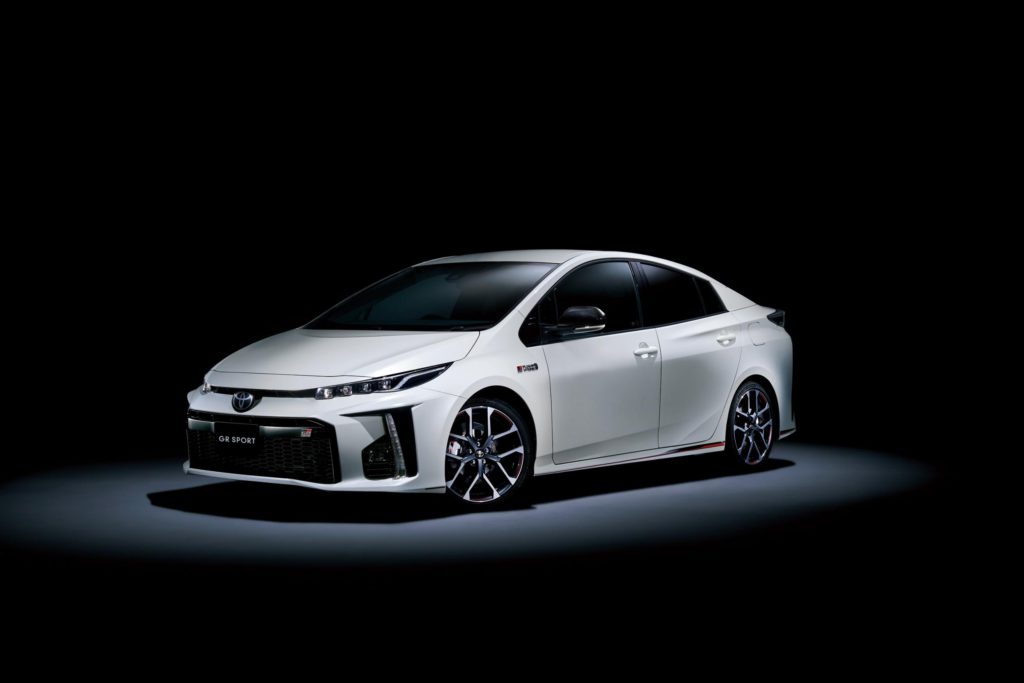 Manufacturers are always looking to increase their customer range, and often a new performance range of existing vehicles is a good way to secure new visitors to dealerships. Toyota has become the latest, mixing hybrid and traditional engine vehicles to create the ′GR’ line.

The name derives from the car maker’s racing brand, GAZOO Racing, which was established as an in-house company in April 2017, to oversee sports car planning, design and production. The unit has its own budget and team of designers and engineers to oversee vehicle development, having had a successful time racing in the World Endurance Series, which includes the iconic Le Mans 24 hours race.

The GR series launched in Japan during September with seven variants, including the Prius plug-in hybrid and Vitz subcompact model. The company plans to expand the line up during the rest of 2017, and will then look to increase the number of countries where the brand is offered.

The GR series has several ranges within it. Representing the line-up in Japan are the top-level GRMN, the mid-range GR, and the entry-level GR SPORT. As a limited release, the GRMN features a tuned engine, while the mass produced GR possesses the essence of GRMN. The GR SPORT is also available in minivans and offers drivers ′the chance to enjoy a casual sports car driving experience’, according to the company. In addition, aftermarket GR PARTS are provided so ordinary drivers can take pleasure in customising their own cars.

Company president Akio Toyoda has been working to build the Toyota brand into one which consumers can find exciting, having lamented that drivers find the company’s cars well-made but boring to drive. Last year, the manufacturer debuted the LC500 coupe from its Lexus brand, and is expected to reintroduce the Supra, which ended production in 2002, at the Tokyo motor show later in 2017.

Meanwhile, the company is continuing to expand its hybrid offering, as it also reluctantly looks to introducing electric vehicles to its range. At the IAA motor show in Frankfurt, Johan Van Zyl, president and CEO of Toyota Motor Europe, announced that in future it is the company’s ambition to provide its core models with a choice of two hybrid powertrains.

One will provide the traditional benefits of efficiency and fuel economy, the second will build on this and add more power and a more dynamic driving character.