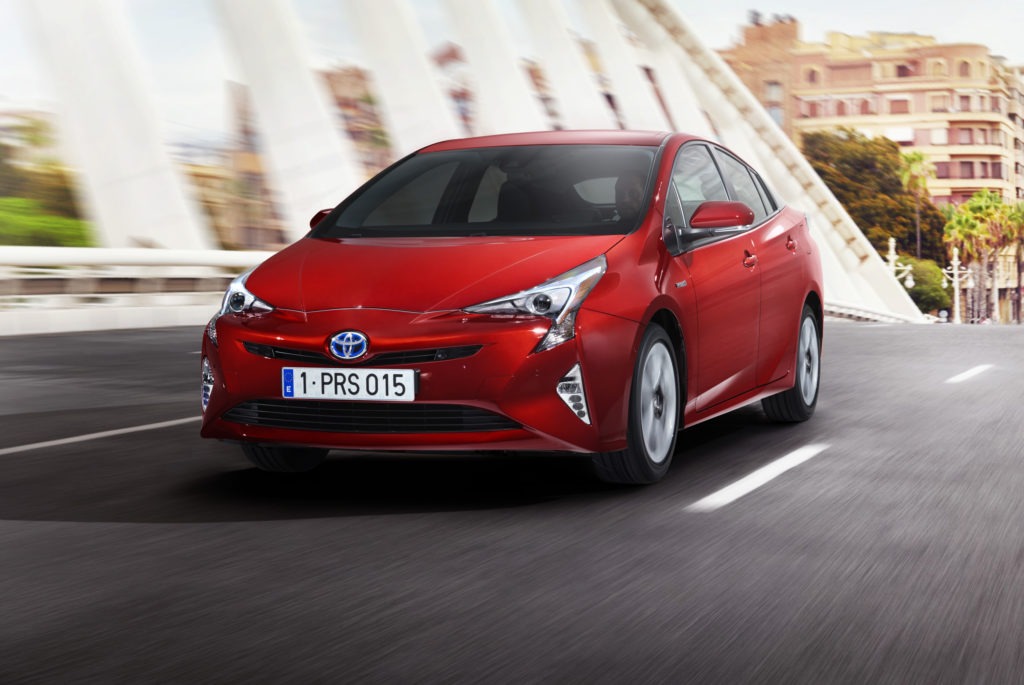 Japanese vehicle manufacturer Toyota has announced what it calls an unprecedented surge in sales of its petrol-electric hybrid vehicles in the UK market for the first half of 2017.

The company sold a total of 22,616 hybrids between January and June, a rise of 30.6% on the same period in 2016. According to the company, fleet buyers embraced the technology and its economic benefits with an increase of 43.2% year-on-year, while more than four in ten (40.2%) of Toyota buyers choose a hybrid from the company’s range.

Mark Roden, Toyota’s (GB) Sales Director, comments: ′Hybrid is no longer a secret, or a mystery. We’re seeing growth in sales at huge levels and that’s because customers recognise the benefits of hybrid in fuel efficiency, in environmental impact and in the smooth, quiet drive hybrid gives.″ He added: ″Toyota has led the way for two decades in making hybrid technology available to everyone. We have proven technology, famous reliability and the most exciting range of hybrid cars we’ve ever offered. I’m delighted that more people than ever are enjoying the benefits of them.’

In April, the editorial team at Glass’s, Autovista Group’s UK arm, discovered the residual values (RVs) of the Toyota Prius are on the rise. Interrogation of data from the group’s wholesale channels shows that prices have been on the rise since January 2017, with auction prices of a vehicle that is three years old and at 60,000 miles moving from 46.4% to 50.9% over the first three months of the year.

While Toyota revels in its UK figures, new registration data released by the SMMT for June 2017 shows that alternatively fuelled vehicles (AFVs), which includes hybrid vehicles, has grown year on year by 27.5% for the first half of 2017, with a market share of 4.4% and total sales of 58,657 units, highlighting the interest in new fuels and a shift away from diesel in particular, which suffered a drop of 9.9% in sales year-on-year.

News of UK customers’ interest in Toyota hybrid technology comes as equally impressive figures were announced for the whole of Europe, where hybrid sales of Toyota and Lexus grew at a record 44% year-on-year, a total of 208,300 units, with one in every two Toyota cars sold in the western European region a hybrid. In total, Toyota is 11% up in the first half of 2017, compared to the same period of 2016.

In both the UK and Europe Toyota’s new C-HR crossover was a major driver of hybrid sales, with around 80% of European buyers choosing the petrol-electric variant. The new RAV4 hybrid also saw strong sales increases in the UK and across Europe.

In the premium sector Lexus remains years ahead of its opposition where electrified low emissions are concerned. In the UK, 99% of Lexus vehicles sold have full hybrid drivetrains. More widely, total sales for Toyota (GB), to include Toyota, Lexus and Light Commercial Vehicles (LCVs) Jan-June 2017 were 68,378, up 5% on the previous year.