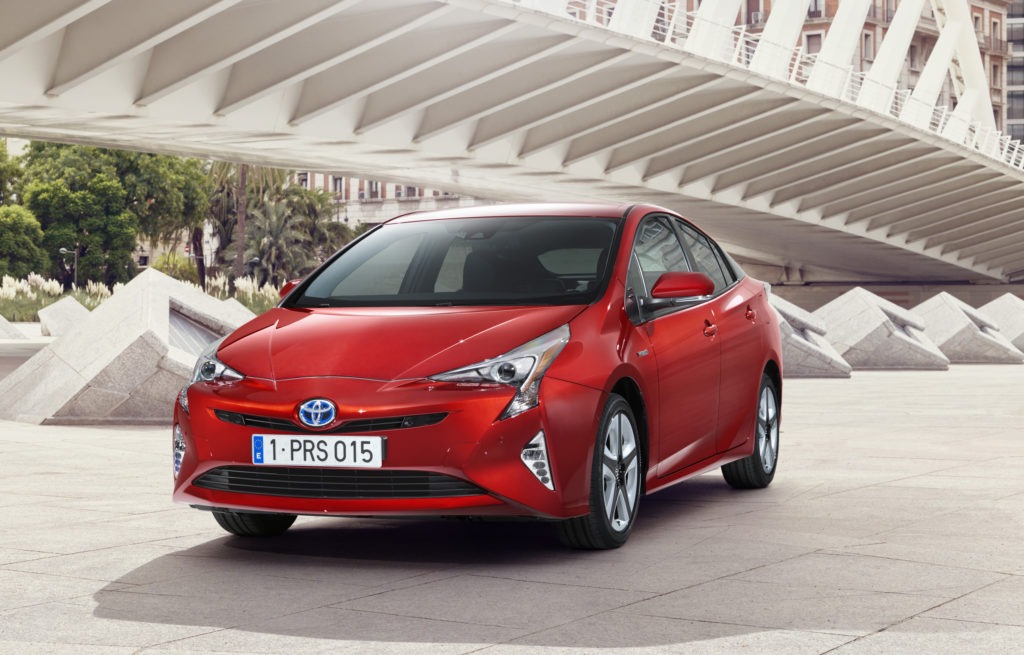 Japanese vehicle manufacturer Toyota has announced an expansion of its collaboration with Uber and will invest $500 million (€427 million) in the ride-sharing service.

The carmaker said that the new agreement came with the aim of advancing and bringing to market autonomous ride-sharing as a mobility service at scale. To accomplish this, technology from each company will be integrated into purpose-built Toyota vehicles to be deployed on Uber’s ride-sharing network.

′Combining efforts with Uber, one of the predominant global ride-sharing and automated driving R&D companies, could further advance future mobility,’ said Shigeki Tomoyama, executive vice president, TMC, and president, Toyota Connected Company. ′This agreement and investment marks an important milestone in our transformation to a mobility company as we help provide a path for safe and secure expansion of mobility services like ride-sharing that includes Toyota vehicles and technologies.’

The companies believe that the partnership will be critical in realising self-driving technology at a mass scale, and all mass-produced autonomous vehicles will be owned and operated by mutually agreed upon third party autonomous fleet operators.

′The deal is the first of its kind for Uber, and signals our commitment to bringing world-class technologies to the Uber network,’ said Dara Khosrowshahi, Uber’s CEO. ′Our goal is to deploy the world’s safest self-driving cars on the Uber network, and this agreement is another significant step towards making that a reality. Uber’s advanced technology and Toyota’s commitment to safety and its renowned manufacturing prowess make this partnership a natural fit. I look forward to seeing what our teams accomplish together.’

The initial ′Autono-MaaS’ (autonomous-mobility as a service) fleet will be based on Toyota’s Sienna Minivan platform. Uber’s Autonomous Driving System and the Toyota Guardian automated safety support system will both be integrated into the Autono-MaaS vehicles. Toyota will also utilise its Mobility Services Platform (MSPF), its core information infrastructure for connected vehicles. Pilot-scale deployments will begin on the Uber ride-sharing network in 2021.

Toyota’s investment in Uber and the proposed collaboration are subject to standard regulatory approvals.

Uber currently has a supply deal with Volvo for cars used on its autonomous trials. However, following a fatal accident earlier this year, these trials have been halted. Uber and Toyota are seen as lagging behind their competitors in the world of self-driving vehicles, with Waymo in particular forging into a lead with the technology. 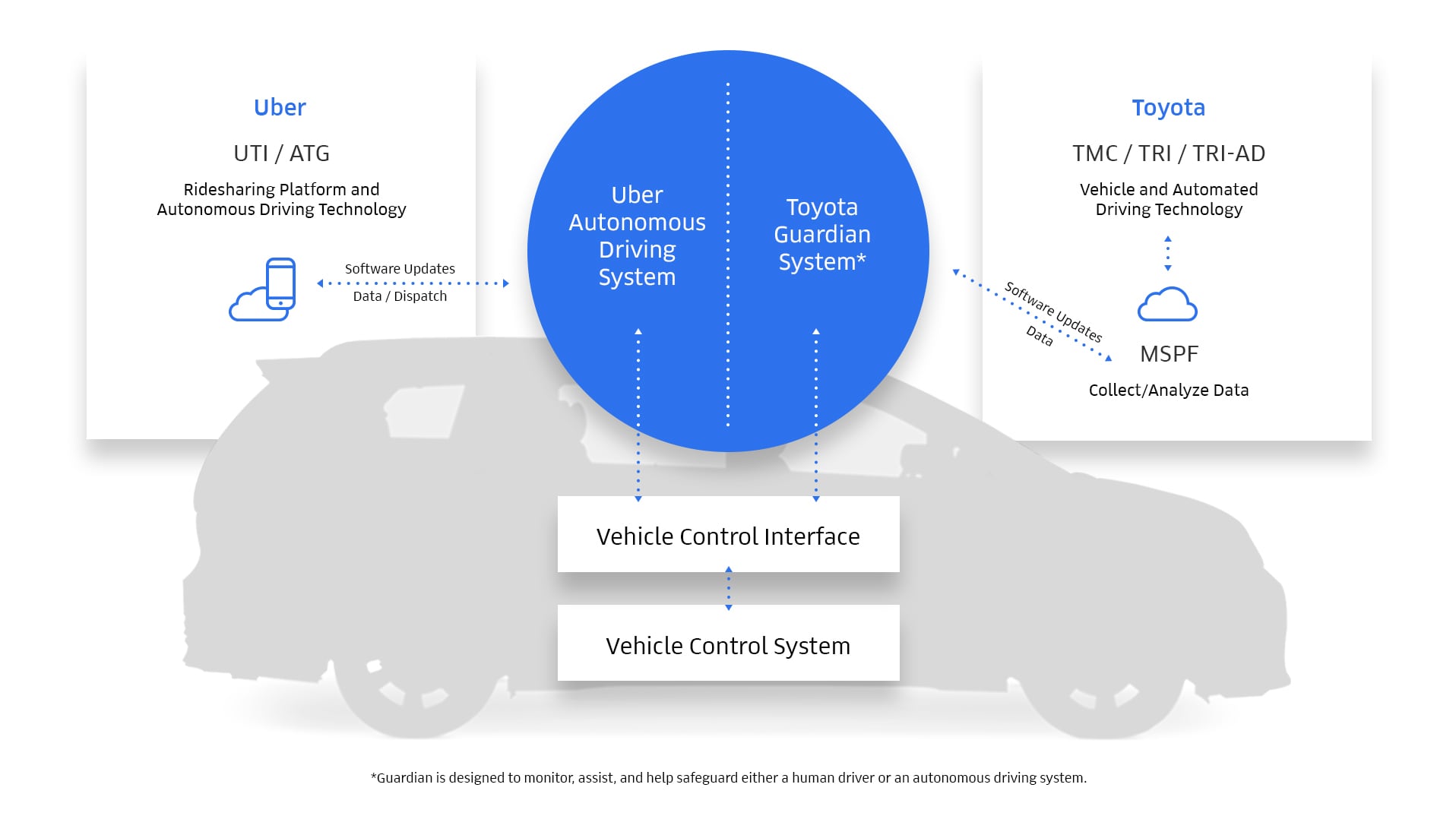