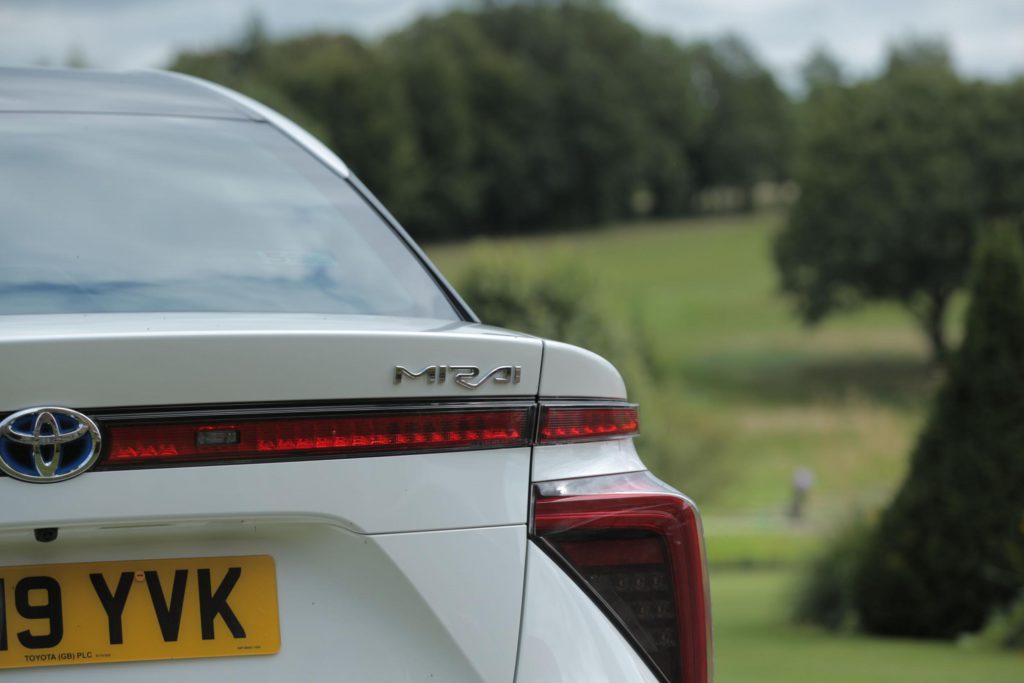 Toyota has confirmed that a second generation of its hydrogen Mirai model is in development as the carmaker pins its mast to the further development of hydrogen as an energy source.

Chairman Takeshi Uchiyamada suggested that the vehicle could be ready for sale as early as next year, although he did not expand on which markets this would entail, Reuters reports. No other details were revealed in his comments at an international ministerial meeting on hydrogen energy in Tokyo.

Toyota launched the first iteration of the Mirai in late 2014 as the first mass-market hydrogen fuel-cell car and has continued to push on with the development of the technology. The carmaker sees the technology as a more natural alternative to petrol and diesel than electricity.

The current Mirai produces zero emissions, as an electric vehicle would, but has a range of 300 miles. In NEDC testing, the vehicle was able to travel 342 miles. Refuelling is as quick as for a petrol or diesel vehicle, while the car has 154bhp, can travel 0-62mph in 9.6 seconds, with a 111mph top speed, and delivers instant torque of 335Nm.

Additionally, unlike a battery, the fuel cell has no fixed life. There are no moving parts, and Toyota expects the cell to outlive the vehicle itself and still be useful afterwards as an electric generator.

Fuel-cell vehicles are more expensive than battery-electric vehicles and hybrids due to the use of platinum in their construction but the Japanese carmaker believes that hydrogen vehicles will reach price parity with Toyota hybrid models within the next 10 years.

′By the third generation we fully expect fuel-cell costs to be comparable with hybrids,' European head of sales and marketing, Matt Harrison, said at the Automotive News Europe Congress in May. ′We believe fuel-cell vehicles have a huge potential,' he said.

Harrison said at the time that Toyota was ′not so far' from selling the second-generation model, with the third generation arriving within a decade.

Component supplier and technology company Bosch, which announced last month that it had partnered with Swedish manufacturer Powercell in an effort to move into the automotive fuel-cell market, believes hydrogen technology can become cheaper with a reduction in the use of platinum. Its own design will only need as much platinum as a current diesel catalytic converter.