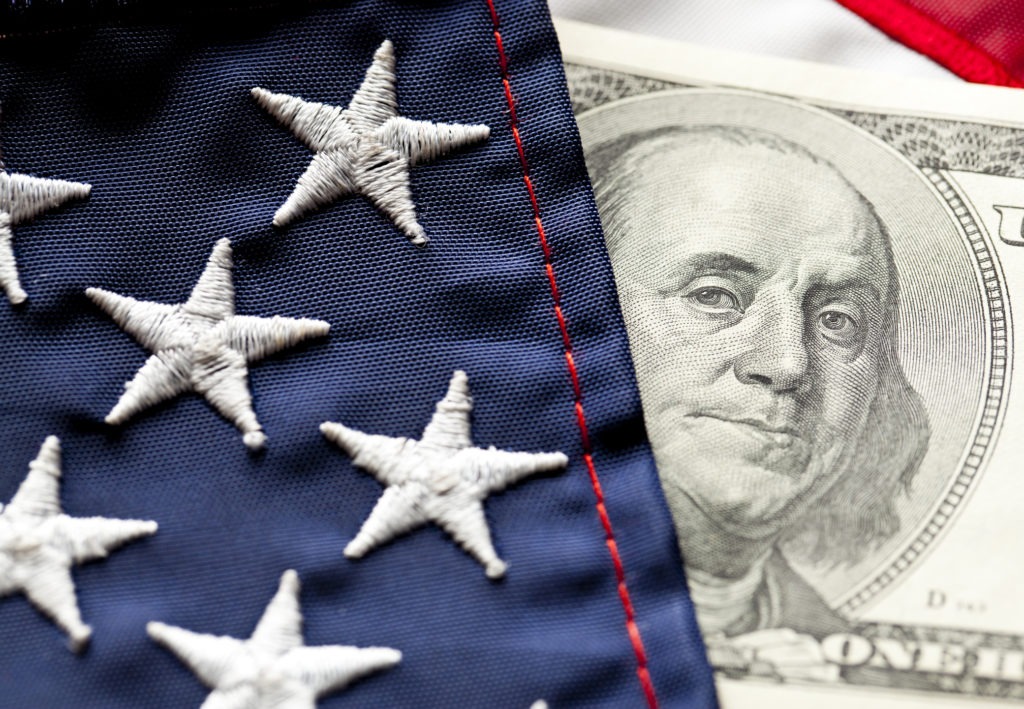 US President Donald Trump has delayed the introduction of tariffs on vehicle imports from Europe but has cited the ′threat to national security’ that such trading conditions cause.

The delay of six months in introducing tariffs on vehicles and parts imported from the EU and Japan allows the country to pursue negotiations with the markets and avoids opening another front in the President’s tariff battle with some of America’s key markets. The delay comes as the administration faces a deepening trade war with China even as the two sides continue negotiations for a trade deal.

Trump said in a proclamation released in Washington that he agreed with the conclusion by the Commerce Department that imports of cars and their parts represent ′a national security threat’.

′Domestic conditions of competition must be improved by reducing imports,’ the proclamation stated.

A group representing major German and Asian automakers including Daimler, Volkswagen, Honda and Nissan called the suggestion some auto imports are a national security risk ′absurd.’

Toyota, which said earlier this year that it is investing $13 billion (€11.7 billion) in US operations through 2021, called the designation ′a major setback for American consumers, workers and the automotive industry’ and said it sent the message ′our investments are not welcomed.’

European Trade Commissioner Cecilia Malmström said on Twitter: ′We completely reject the notion that our car exports are a national security threat. The EU is prepared to negotiate a limited trade agreement (including) cars, but not WTO-illegal managed trade.’

The Commerce Department started the investigation last year under Section 232 of a 1960s trade law, the same provision the administration used to place tariffs on steel and aluminium. The car probe covered imports of vehicles including SUVs, vans and light trucks, as well as vehicle parts.

The order indicated that Canada, Mexico and South Korea would not face any tariffs because they had already negotiated deals with the Trump administration.

Companies, governments and associations have warned Trump about the damage imposing tariffs on European and Japanese imports would cause.

German Chancellor Angela Merkel defended the country’s car industry to an audience of senior security officials in Munich earlier this year, calling the Trump administration’s suggestion that European autos are a threat to US security a ′shock.’

′Current tariffs have added cost, reduced the industry’s global competitiveness, and created tremendous uncertainty resulting in slowed investment and growth,’ John Bozzella, president of the Association of Global Automakers said in a statement.