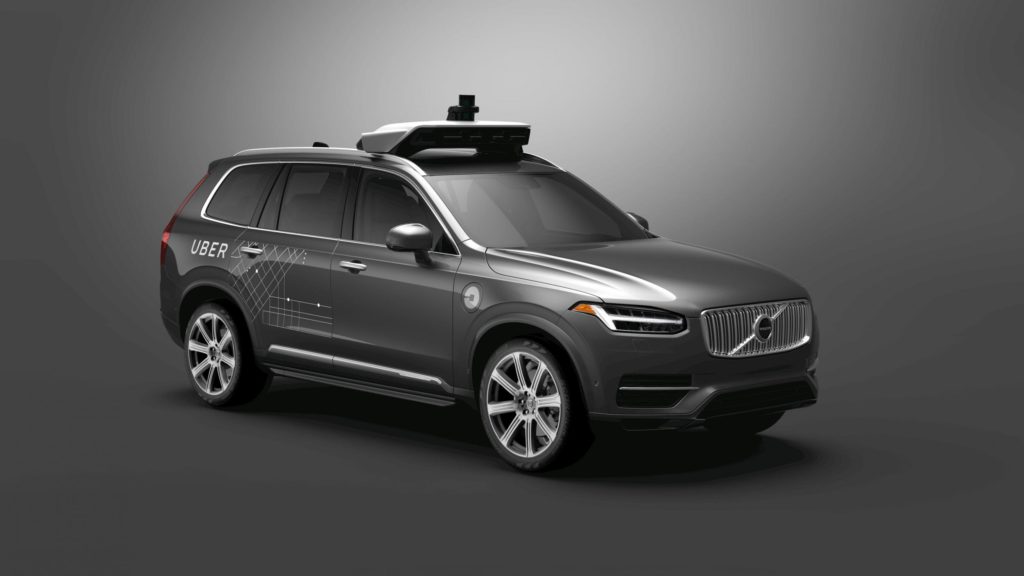 Following a fatal accident involving one of their autonomous cars on a test run, Uber has reaffirmed that it remains committed to developing and testing driverless technology.

Uber CEO Dara Khosrowshahi made the comments a month after one of the company’s Volvo test vehicles hit and killed a 49-year-old woman who was crossing a street in Phoenix. Uber immediately suspended driverless testing, while other businesses either cancelled or amended their testing plans following the incident.

Khosrowshahi declined to say when the company would resume testing, or what, if anything, had gone wrong with the vehicle involved. He said the company was cooperating with federal investigators and dealing with the incident ′very seriously.’

Video footage released of the crash showed the woman, who was pushing a bicycle, appear from the almost total darkness as the vehicle was travelling at speed. The operator who was onboard at the time did not appear to be concentrating on the road ahead, despite this being mandatory for autonomous vehicles being tested on public roads in the US.

More than a dozen states in the US allow autonomous vehicles on the roads to some degree. Officials typically require a person to be on hand either in the car or remotely in case something goes wrong, according to the Centre for Automotive Research.

The National Highway Traffic Safety Administration and the National Transportation Safety Board are investigating the incident, something Khosrowshahi is pleased about as they offer an understanding but neutral view on the incident. Uber has reached a settlement with the family of the woman.

Speaking at a transport forum, Khosrowshahi said Uber was still betting on the technology in the long-term.

′We believe in it,’ he said, adding that Uber considered autonomous vehicles ′part of the solution’ and in the long-term key to eliminating individual car ownership. ′Autonomous [vehicles] at maturity will be safer.’

The company’s interest in investing in bike sharing and public transit should not be interpreted as a move away from self-driving cars, he added.

Volkswagen Group (VW) was one of the companies that decided not to change its plans following the accident. ′We won’t let ourselves be brought off course from our long-term strategy on the basis of a tragic event like this,’ former VW Group CEO Matthias Mueller told Automotive News Europe on the sidelines of the 2017 results press conference of the VW’s majority shareholder Porsche.

Mueller also urged consumers not to jump to conclusions but to wait for the results of the investigation into the Uber accident. ′There are indications that this accident was unavoidable,’ he said.