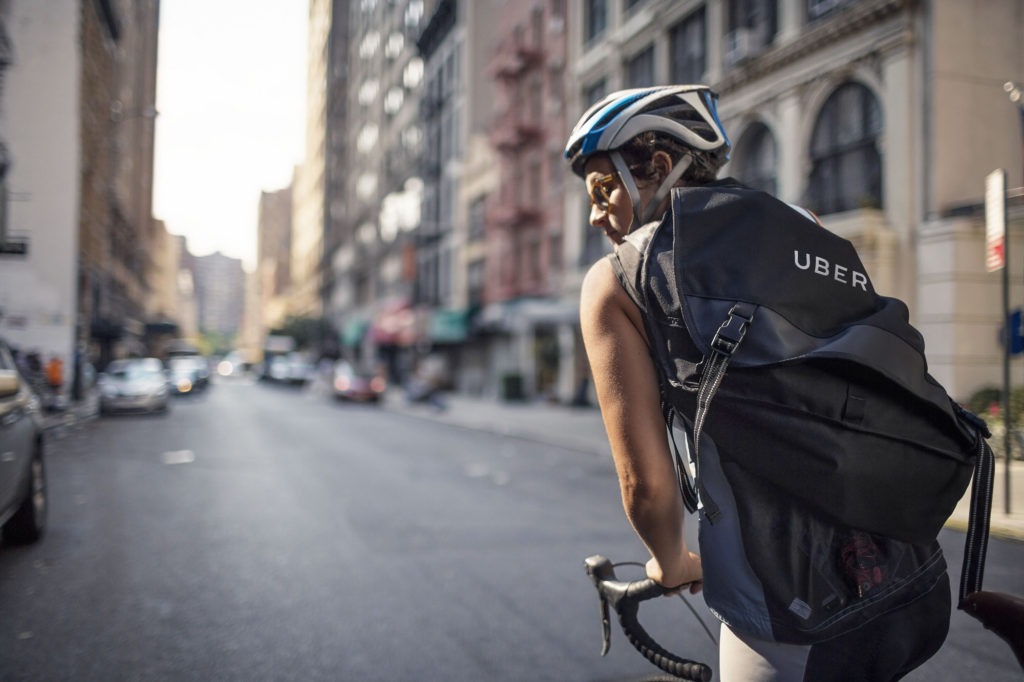 With the pressured removal of founder Travis Kalanick as CEO, Uber can now transition from startup to a fully-fledged company.

The investor-led assault against one of the giants of Silicon Valley, on a par with Facebook’s Mark Zuckerberg, comes immediately after the sudden death of Kalanick’s mother in a boating accident. It has been described by the BBC’s Dave Lee as ′Surely the most dramatic fall from grace the start-up world has ever seen″¦ so big it will have chief executives across this city sitting bolt upright, and thinking: “If Travis can get booted out of Uber″¦ no-one is safe.”‘

Kalanick’s leadership style was domineering and militant: success at all costs. While this has led Uber to dominate the ride-sharing world, his belligerence at crushing all barriers standing in his way has made enemies of almost anybody.

In order to bulldoze his company’s way to greatness, his company actively worked to deceive local regulators, neglected the wellbeing of its employees leading to a mass exodus, riled up poorly paid drivers, troubled investors, obtained a rape victim’s medical records and shared it round the company, and allegedly remorselessly stole trade secrets from Google sister brand rival Waymo.

Engulfed in its own aggression, Uber’s male-dominated culture led to accusations of ′abhorrent’ sexual harassment and bullying that led to the company firing more than 20 staff following more than 200 HR complaints.

One employee wrote that it had been suggested to her – by another woman – that a male manager couldn’t look her in the eye because she was wearing a sleeveless tank top.

CEO Kalanick himself was even forced to apologise in February when a vicious, relentless verbal attack by him against one of his own Uber drivers was caught on film.

Investor and mentor Mark Cuban told the New York Times: ′Travis’s biggest strength is that he will run through a wall to accomplish his goals.

Travis’s biggest weakness is that he will run through a wall to accomplish his goals. That’s the best way to describe him.’

Following the tragedy with his mother, Kalanick said he would take some time away from the firm; however, ruthless investors brought out the knives. The group of investors, particularly Bill Gurley of venture capitalist firm Benchmark, toppled the man at this moment of weakness.

Kalanick said: ′I love Uber more than anything in the world and at this difficult moment in my personal life I have accepted the investors request to step aside so that Uber can go back to building rather than be distracted with another fight.’

It was a brutal downfall for a man who had total control of the board in terms of votes, and even more significantly, since it leaves the company essentially leaderless. Following previous haemorrhaging of staff, Uber now lacks a chief executive officer, chief operating officer, chief technology officer and chief financial officer. Left in tatters, the company is now effectively in emergency measures, being run by a cobbled together management committee.