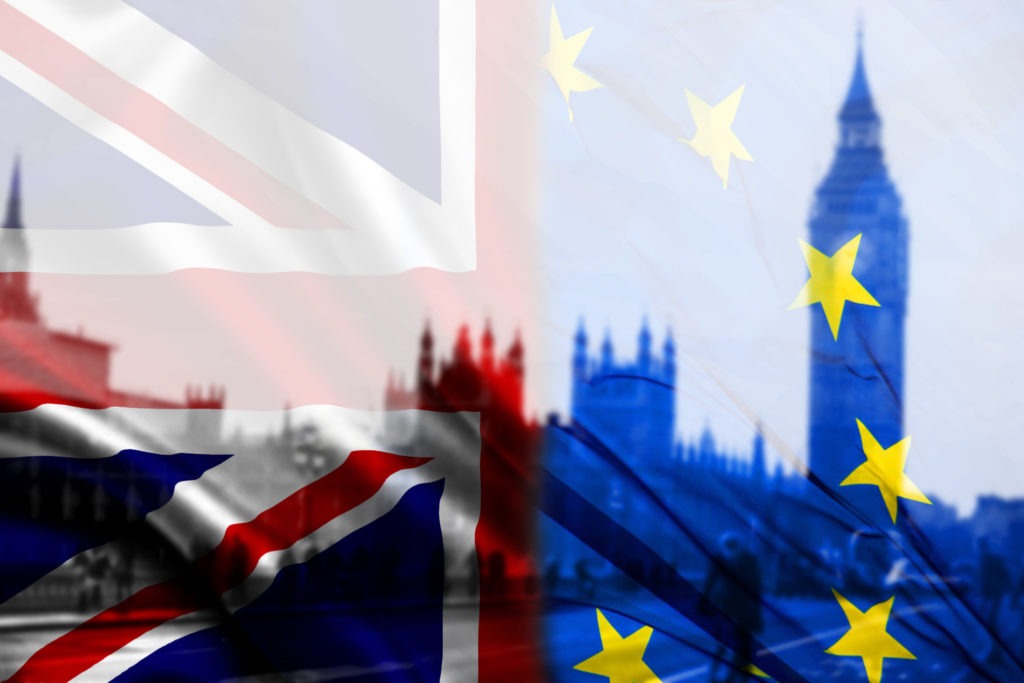 The UK's automotive industry is not prepared for a no-deal Brexit, despite assurances to the House of Commons from the minister overseeing this scenario.

Chancellor of the Duchy of Lancaster, Michael Gove, told MPs when speaking about a no-deal option that: ′The automotive sector, who I met this week, confirmed that they were ready, the retail sector said they were ready.'

However, the BBC reports that three attendees at the meeting, held between Gove and manufacturers at the National Automotive Innovation Centre in Coventry last week, said this was not an accurate reflection of the discussion.

′I was at the meeting. There’s no way that is the message he could have gone away with,' said one business leader. Another industry representative who had been at the meeting, when asked if Gove had been told by the car industry that it was ready, replied: ′No! We said we are planning as best we can, but cannot prepare for all eventualities, and tariffs alone undermine our viability. We want a deal. No deal is not an option. Catastrophic.'

The BBC has also obtained a written briefing of the EU exit preparedness manufacturing roundtable held, which was attended by Aston Martin, the British Ceramic Confederation, Ford, Make UK, Toyota and the SMMT.

The briefing says that the key message was ′leaving without a deal is the worst possible outcome', that ′short-term disruption is likely to be severe after 31 October', and that businesses were ′preparing the best they can, but it is creating huge costs, particularly for SMEs.'

Another organisation present told the BBC that the Commons’ claims did not ′bear reality.' Larger car companies said they had prepared as far as they could but there was ′no preparing' for developments such as tariffs.

According to them, smaller companies further down the supply chain are finding it impossible to prepare as they do not have the resources or expertise and there is no clarity on what exactly they are preparing for.

Gove's comments seem to contradict those made by Business Secretary Andrea Leadsom, who suggested in the run-up to the Conservative Party conference that the automotive industry would have to change after Brexit.

Leadsom admitted that the industry would have to ′adjust' its just-in-time business model after Brexit, reducing its reliance on the easy and unrestricted flow of components from Europe through Dover.

′The just-in-time supply networks are vital to the current operation of the automotive sector,' she told the Financial Times. ′Over a period of time, with a free trade deal [with the EU], it is perfectly possible for companies to adjust the way they do things.' She said this would ′by no means just involve on-shoring' some production.

′One of the interesting observations in preparing for Brexit is the incredible reliance on the short straits,' she said, referring to the Dover-Calais route. ′The UK has many ports; we are an island nation. It would be possible to establish very good just-in-time supply chains capability at other ports and using technology.'

The automotive industry is unlikely to respond well to the idea of using longer shipping routes into other ports to avoid bottlenecks. Carmakers including BMW and Jaguar Land Rover are already preparing to shut their UK facilities for a second time in November to avoid bottlenecks. It will take time to adjust the just-in-time shipments to overcome possible delays, even in the event the country reaches a deal with the EU.

Earlier this month, leading automotive organisations across Europe came together to call for the UK and the EU to avoid a no-deal Brexit.

′The UK's departure from the EU without a deal would trigger a seismic shift in trading conditions, with billions of Euros of tariffs threatening to impact consumer choice and affordability on both sides of the Channel,' said the European Automobile Manufacturers Association (ACEA).