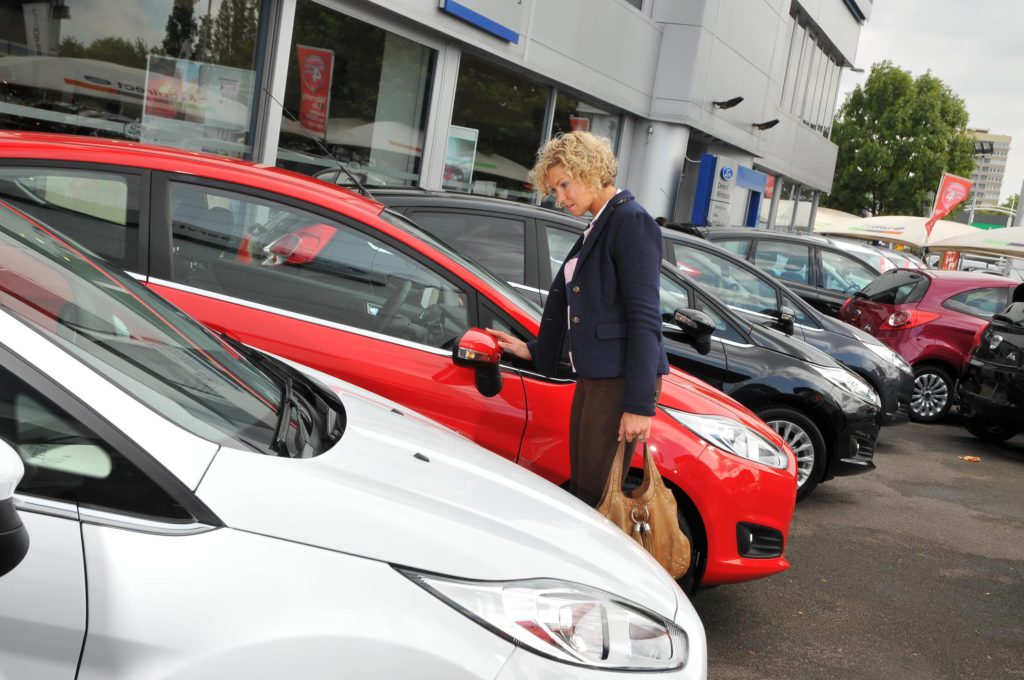 The UK’s new car market returned to growth in July, with modest increases in sales as registrations continue to stabilise.

According to figures released by the Society of Motor Manufacturers and Traders (SMMT), during the last month, new vehicle sales increased by 1.2%, with 163,898 units leaving dealer forecourts. This comes following a turbulent first six months of the year, where the market came out of a 12-month period of decline in April, only to suffer again in June with another sales drop.

The market has continued its trend seen in the last few months, with diesel registrations falling by 24.4%, while petrol sales climbed by 20.1% and alternative fuel vehicles (AFV) growing 21%. Amongst these, the share of hybrids and plug-in hybrids (PHEV) reached a record 6.5% market share. Growth was also particularly strong for PHEVs, which were up by 33.5%, while hybrid registrations grew 17.5% and electric vehicles (EVs) up 2.4% with 881 registrations.

Although registrations by businesses with fleets of 25 cars or fewer fell by 10.2%, demand from private buyers was up by 0.1% on the same month in 2017. Meanwhile, large fleets grew by 2.6%.

The month’s best-selling vehicle once again was the Ford Fiesta, with 6,222 sales. However, perhaps highlighting the need of the manufacturer to shift attention to its SUV models, the Ford Focus has dropped out of the top ten cars of the month for the first time this year, with the Ford Kuga coming in 7th. The second most popular car of the year was the Volkswagen Golf, with 5,582 sales, followed by the Volkswagen Polo with 3,847 registrations.

July’s results are in line with Autovista Group expectations, with a forecast for the month of 1.2% growth and around 164,000 sales.

To highlight the continuing decline of diesel, the market this year has fallen 29.6%, and currently commands just a 32.5% market share.

For the year-to-date, private vehicle sales are down 4.4%, while fleet sales have dropped 6% and business registrations are down 11.4%.

Mike Hawes, SMMT chief executive, said: ′The feel-good factor from a sun and sport-packed July, combined with some fantastic deals on a raft of exciting new models, clearly helped keep showrooms relatively busy last month. It’s great to see alternatively fuelled vehicles benefiting from this growth, and government’s acknowledgement of the vital role new-tech diesel will play in its Road to Zero strategy should help more even more motorists benefit from the latest, safest and low emission technology over the coming months.’